For the past 30 years, singer-guitarist Steve Von Till has been a driving force behind the critically acclaimed post-metal band Neurosis.

But 20 years ago, not wanting to tour constantly or be forced to release albums under pressure, the band members made the decision to also take jobs.

Von Till became a credentialed elementary school teacher; first in his hometown of San Jose, California, and now in semi-rural Northern Idaho where’s he’s lived for more than 10 years. 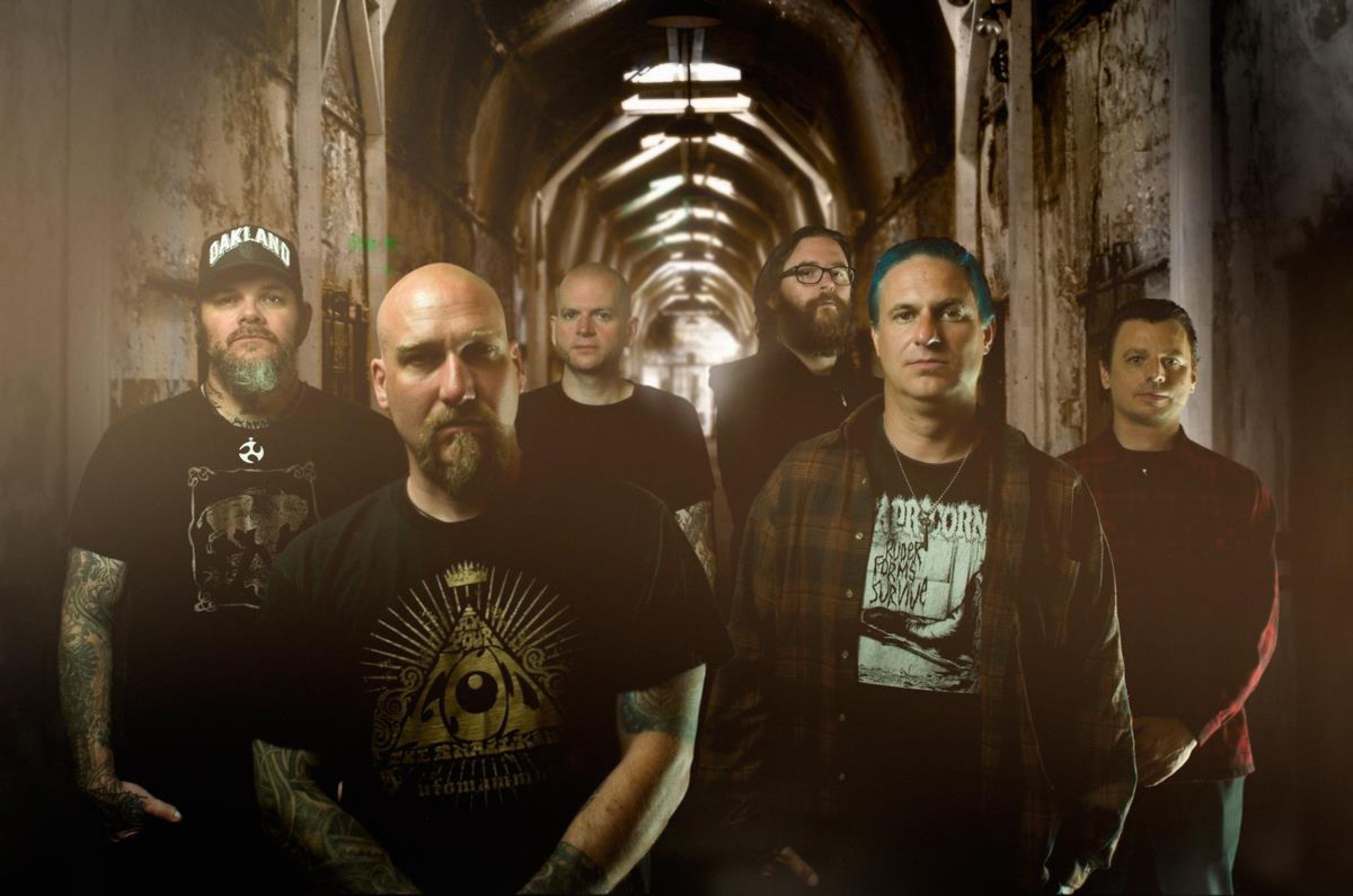 Steve Von Till (front, left) and his band Neurosis.

It may sound like a dramatic contrast; performing loud, feral and at times punishing music in packed auditoriums across the world during winter and summer breaks — and then teaching 9 and 10-year-olds math, reading and science during the school year. But Von Till says there’s a lot of commonality. He says it can also teach his students a valuable lesson not found in textbooks.

“I think it sets an interesting example for students that they see professional musicians and artists are also working people. And not everybody is a celebrity or a rock star. So I think it’s important for them to see that you can follow your dream, follow your passion and even if it doesn’t necessarily pay the way, you do it because you’re driven to do it.”

You can find all of Neurosis’ music in addition to Von Till’s varied solo work (and other bands) at Neurosis’ in-house label, Neurot Recordings. Neurosis’ latest album is 2016’s “Fires Within Fires.” And Von Till just wrapped up recording his latest solo album this month in Portland.

Neurosis will be on tour across Europe and the eastern U.S. in July and August.