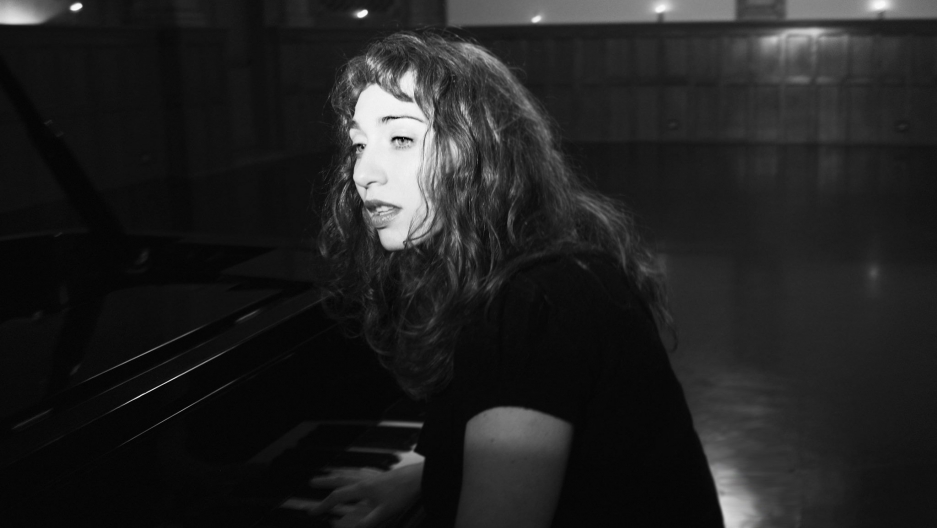 Regina Spektor’s breakout album, “Soviet Kitsch,” came out in 2003. It didn’t take her long to gain a large following, with songs like “Fidelity” and “Samson” landing her on Billboard charts.

A whole new crop of fans discovered her six years ago after she wrote the theme song for “Orange Is The New Black.” Now Regina Spektor is curating her whole 20-year catalog of songs for a week-long run at the Lunt-Fontanne Theatre on Broadway.

Kurt Andersen sits down with Spektor at Steinway Hall, where she plays a few songs she’s reimagining for the performances. She speaks, among other things, about her relationship to some of her older songs.

“A lot of these songs, they’re my friends. I get comfort from them,” Spektor says. “Some might be that I wrote when I was 18 … But I still get really happy playing it. And then I might go through a period where I won’t play that song for ten years."

Her show will run at the Lunt-Fontanne Theatre June 20-26.