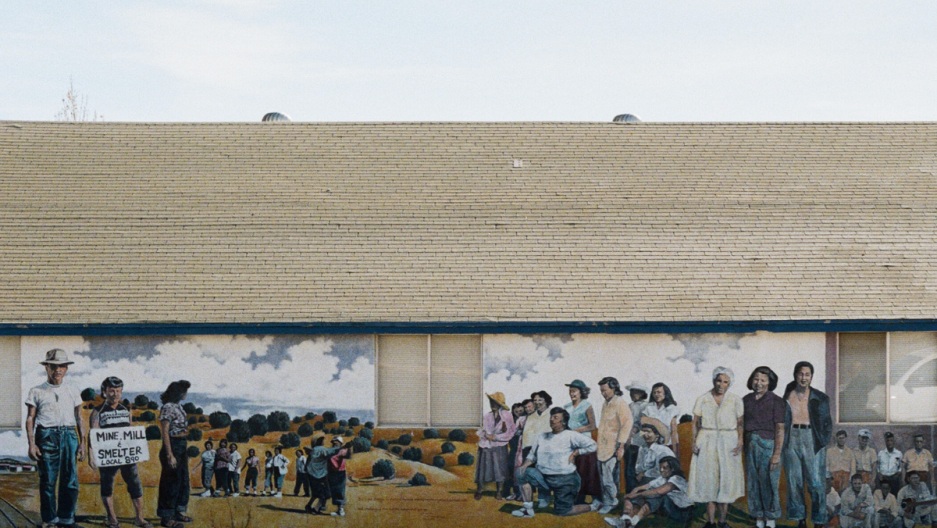 Almost 70 years ago, a group of majority Mexican American miners in New Mexico readied themselves for a showdown with their bosses.

The miners were employees of the Empire Zinc Company and they were going on strike over dangerous conditions in the mines and low pay. The Mexican miners were housed in shacks owned by the company while white miners lived in houses with running water. Their strike, which put women at the forefront, would eventually win major concessions from the company.

In 1954, this episode was turned into a film called “Salt of the Earth,” made by filmmakers who had been blacklisted in Hollywood over alleged leftist sympathies. The dramatized version of events has become the only way that most people know about what happened. Latino USA producer Sayre Quevedo visited Grant County, New Mexico, to uncover the real history of the Empire Zinc strike.

A longer version of this story originally aired on NPR’s Latino USA, and was edited by Alison MacAdam.