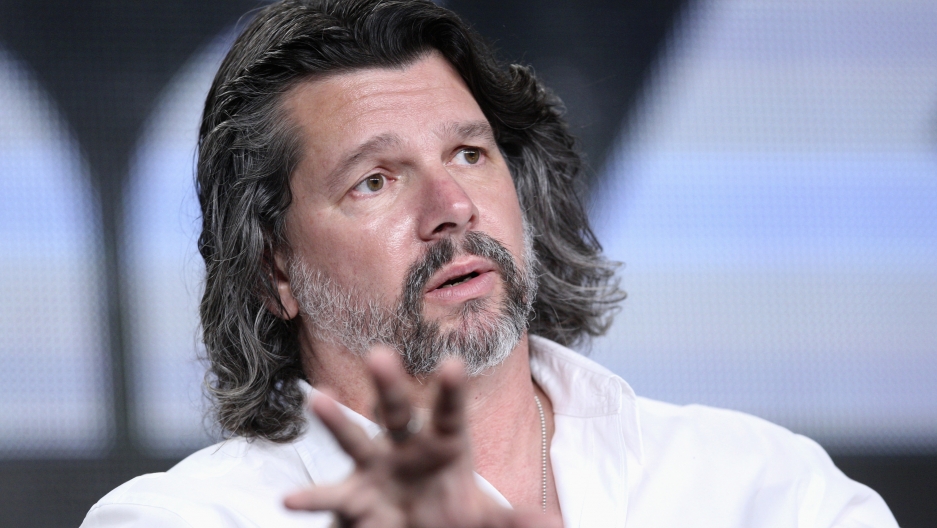 Fifty years ago this week, the final episode of the original "Star Trek" series aired. And one huge fan of that series, who first saw it in reruns as a boy a few years after it was cancelled, was Ronald D. Moore.

But he wasn’t just any fan: Moore became a staff-writer for “Star Trek: The Next Generation.” And then, when he co-wrote the movie “Star Trek: Generations,” he ended up doing the unthinkable.

“In that movie we killed Captain Kirk,” Moore says. “I literally killed my childhood hero.”