From the very beginning of musical theater, composers have dazzled their audiences with a certain kind of rapid-fire, tongue twisting number. It’s a Broadway staple known as the “patter song.”

John McWhorter, professor of linguistics at Columbia University and host of the podcast “Lexicon Valley,” defines a patter song as one “that parallels the rhythms and the texture of speech rather than being based on the typical rhythms and textures of music alone.”

He traces the history of the patter song from its popularization in the Victorian operettas of Gilbert & Sullivan. Early musical theater composers like Cole Porter then began to give patter songs a more American spin. By the time of “The Music Man” in the late ’50s and Stephen Sondheim’s dense musicals of the ’70s, patter songs had become a standard tool for a Broadway composer.

The patter song tradition continues to this day. In the new musical “Tootsie,” the character Sandy sings a fast show-stopping number called “What’s Gonna Happen” about her anxieties of going out for an audition.

The song was written by composer David Yazbek, who won a Tony last year for “The Band’s Visit.” David Yazbek joins Kurt Andersen in the studio to perform “What’s Gonna Happen.” Sitting at the piano, he gives Kurt a masterclass on the art of writing a patter song. 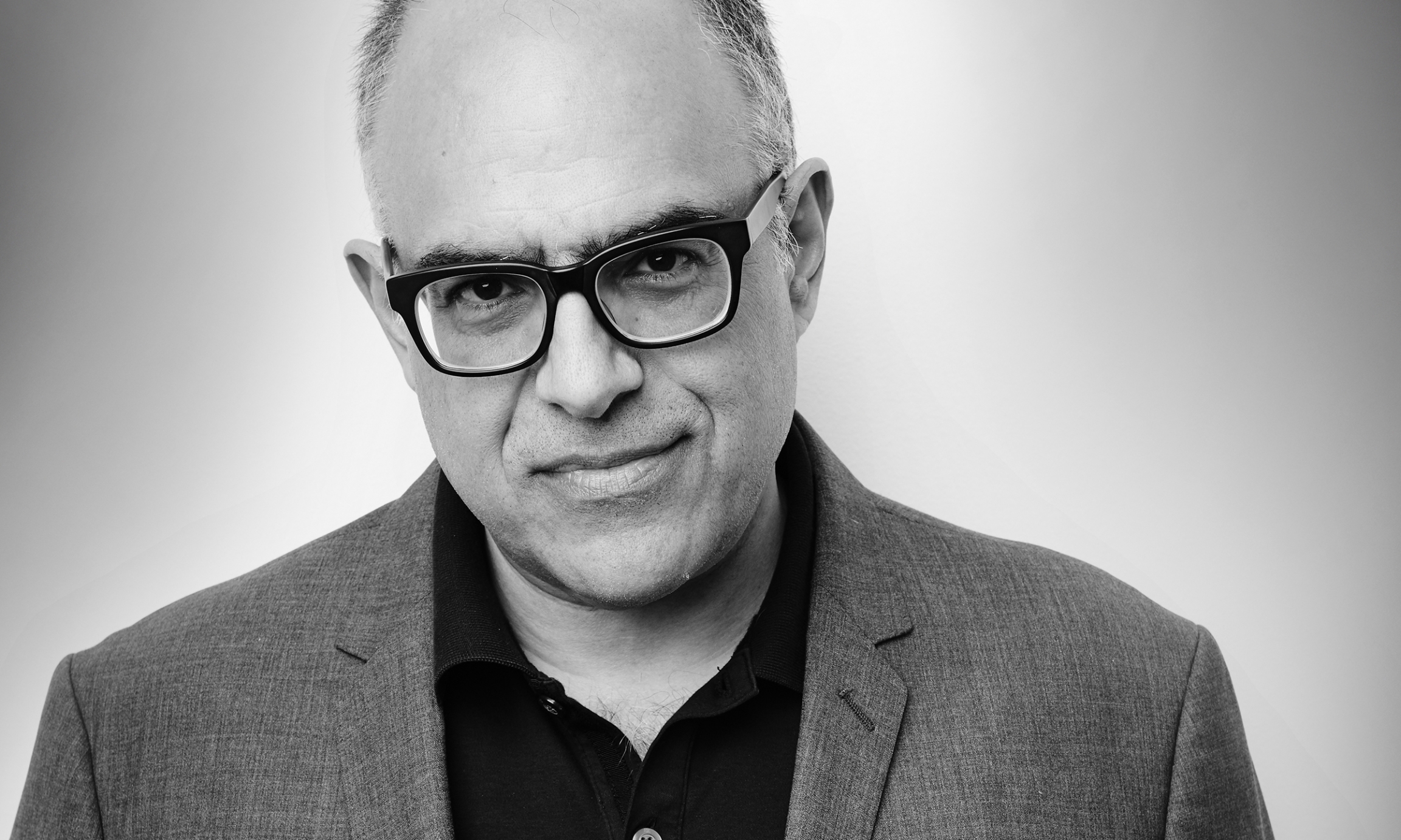 Yazbek admits the song is difficult to perform and he took that into account when writing it. “At the same time,” he adds, “I just had this almost sadistic feeling of like, ‘Well, let's see what they can do.’ … I'm going to just see if they can run the marathon.”