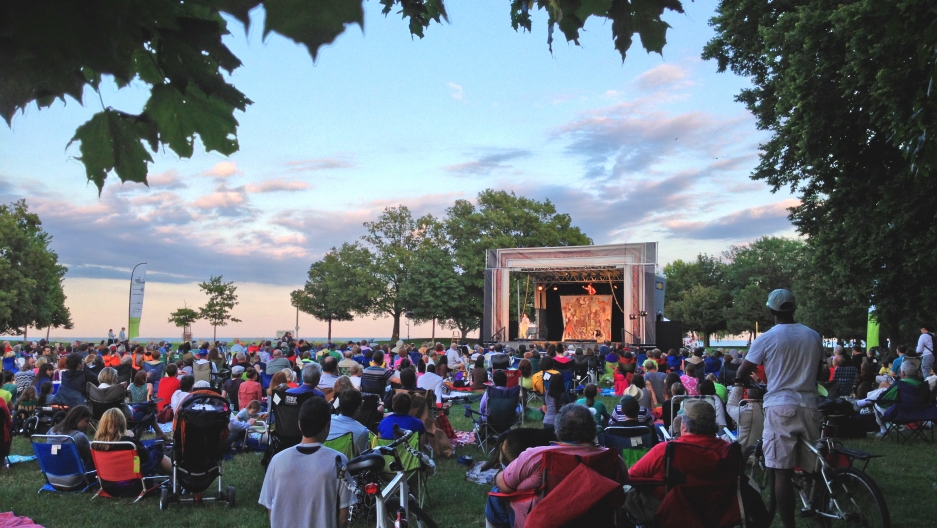 Chicago Shakespeare in the Parks.

Outdoor Shakespeare feels like a ubiquitous part of summer, but its existence in America was not organic. It got here through an odd mixture of religious fervor, class concerns and gender politics.

The Puritans and Quakers who settled in the northern parts of North America feared and hated theater. Even as late as the 1770s, Congress banned it outright and the Methodist Church maintained a theater ban well into the 19th century. The initial concern was that the practice of acting unleashed demonic forces that drew people away from God. Later, plays were seen as frivolous, while theaters were places where men sat in the dark, often with women who they didn’t know.

Credit for changing these attitudes in America goes, in large part, to Sir Philip Barling “Ben” Greet, a British theater impresario active in England’s Church and Stage Society, which hoped to make peace between high culture theater and church-run Sunday schools. Greet’s solution was to do his plays not in the dark, where who-knows-what-else was going on, but outside, under God’s blue sky. He chose Shakespeare as his material, because what could be more elevating than Shakespeare?

In 1903, a promoter brought Greet’s Woodland Players to New York where they staged the first ever professional outdoor performance of Shakespeare in America — the forest scenes from “As You Like It,” on the campus of Columbia University. After a tour of North America that eventually led to the White House lawn, Greet was hired by the Methodist founders of the Chautauqua Circuit to offer evening entertainment to some of the 45 million Americans who came to their annual summer camps. 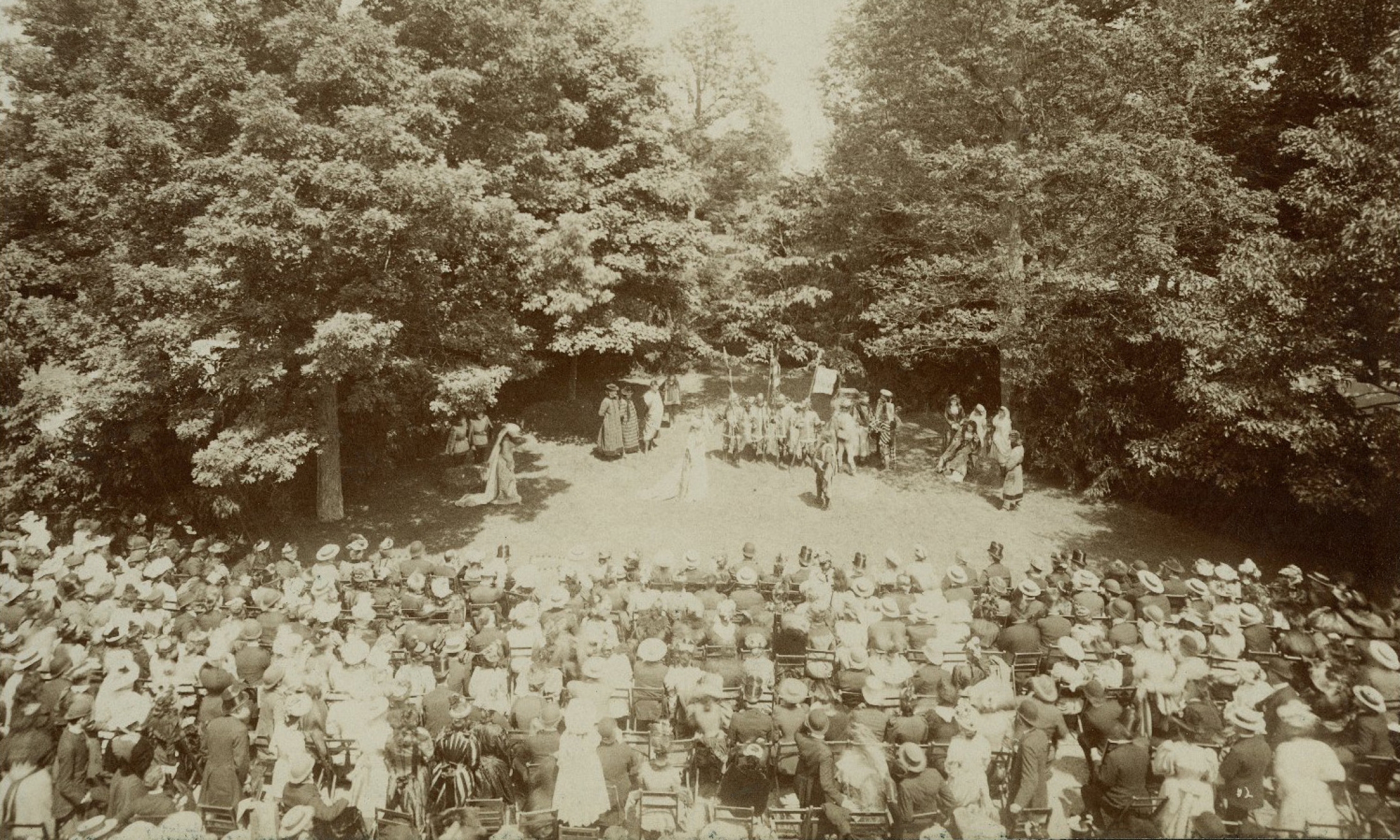 An open air performance of Shakespeare’s “As You Like It” in Lake Forest, Illinois, in 1892.