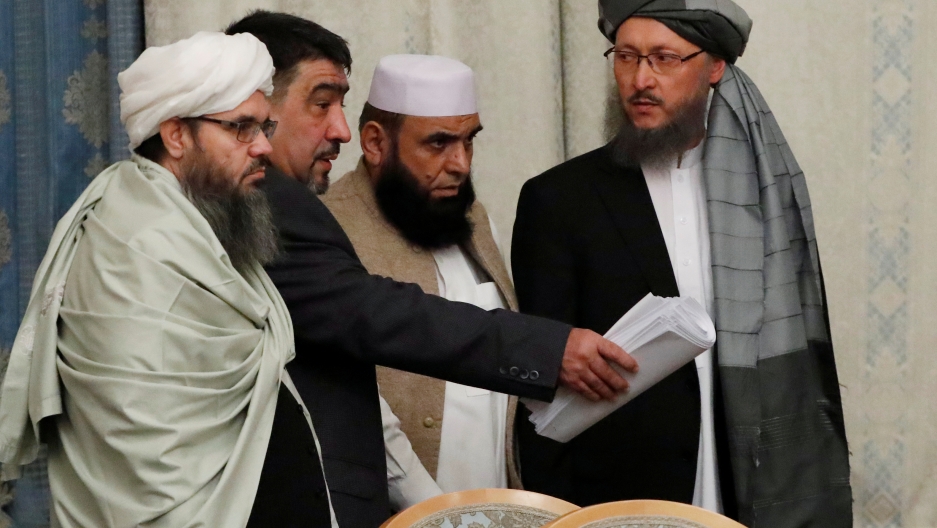 Members of the Taliban delegation take their seats during the multilateral peace talks on Afghanistan in Moscow, Russia, Nov. 9, 2018.

For the past 18 years, the US-led coalition has been fighting a bloody battle against the Taliban in Afghanistan.

The group has resisted the coalition's strikes and has killed scores of civilians in various Taliban-led attacks. The latest attack took place earlier this month, where militants targeted two aid organizations, killing at least nine people.

Amid this bloodshed, officials from the United States have been holding peace talks with Taliban representatives. The talks began last October with the aim of ending the war in Afghanistan. So far, the sides have come together for six times.

The latest round of talks resumed earlier this month in Doha, Qatar, where the Taliban have a political office.

Related: Changing your face to disguise your ethnicity? Maybe, for these Afghan women.

A Taliban spokesman agreed to answer a few questions from the group's political office in Doha, Qatar. The spokesman, Sohail Shaheen, sent the answers to The World via voice and text messages on WhatsApp. 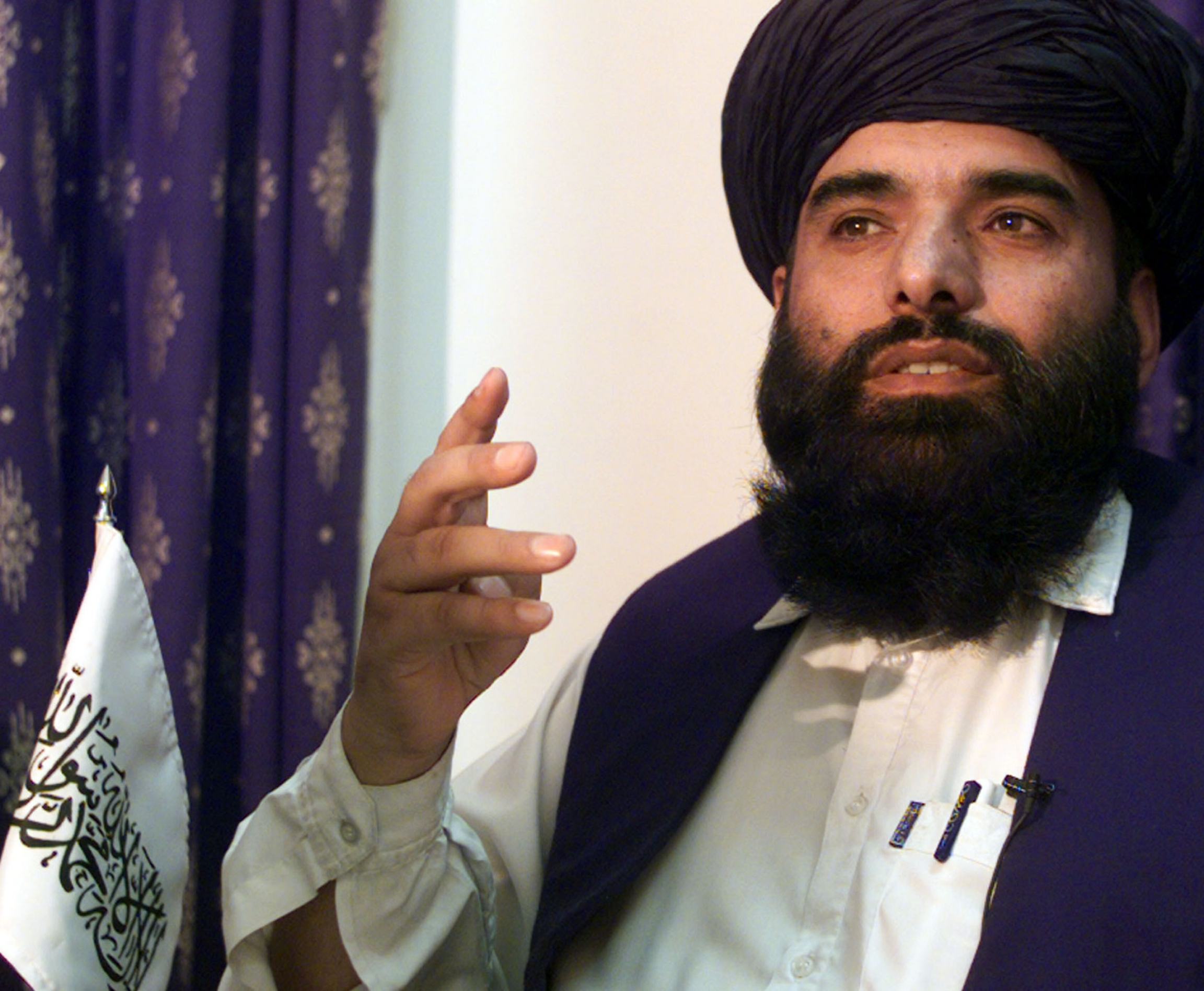 Shirin Jaafari: In your opinion where do the peace talks with the US stand at this point? How much progress has been made?

Sohail Shaheen: The six rounds of talks between the negotiations team of the Islamic Emirate of Afghanistan and the United States of America ended on May 9, 2019. Both teams discussed the draft agreement which was prepared in the previous round of talks. They made some progress on some points about the agreement, but still, there are some points which could not be finalized. Both teams took those points with themselves to deliberate among themselves and to consult with their leaders. The teams are to come to the next round of talks with preparation and we hope that the remaining points are finalized in the next round of talks.

The Taliban are negotiating a peace deal and at the same time it has been carrying out brutal attacks against civilians. Why?

We never carry out attacks against civilians. This is mere propaganda. Because the civilians are our people. There is strict instruction from our leader to our military commanders to cancel any attack which is feared that it may result in disproportionate casualties to the civilians. We have even formed a civilian casualties prevention department which monitors that the order of our leader is observed practically on the ground regarding the prevention of civilian casualties.

Given these attacks, why should Afghans trust the Taliban?

I have already given the answer to this question and as you may know, 70% of the Afghan territory is under the control of the Islamic Emirate. And even in this war situation that we are passing through, we have launched some construction projects like road construction and school construction, etc. … And this is for the people. We are from the people and they are from us. It is not possible, that without the support of the people, we would have sustained.

What do you see the role of the Taliban to be in the future of Afghanistan?

We would like our people to regard us as [the] liberator of our country. After the occupation, we want, as true servants of the people, to work for developing the country and for [the] prosperity of our people.

Do the Taliban believe in fair and open elections? Will it carry out elections once in power?

After the end of the occupation, it is for the Afghan people and the religious leaders of Afghanistan to decide about the future of the Islamic government. How it can be formed, it is up to them.

The Taliban recently said that one of the reasons behind the attack on aid organizations is “rampant moral corruption, mixing of men and women and promotion of Western values.” This sounds like the Taliban of the 1990s. Has the group changed? Will it enforce the same restrictions it put on Afghans when it was in power in the 1990s?

I haven’t seen this statement but our policy is that which I told you i.e. giving women the right to education and work.

What is the Taliban’s position on women’s rights? Will it allow women to work in public and keep the social freedom they have gained in the past decade?

We are victims of poisonous propaganda. Actually, we are committed to women’s rights and education and work. But of course, as Muslim women, they are to have all these rights within the Islamic and Afghan values.