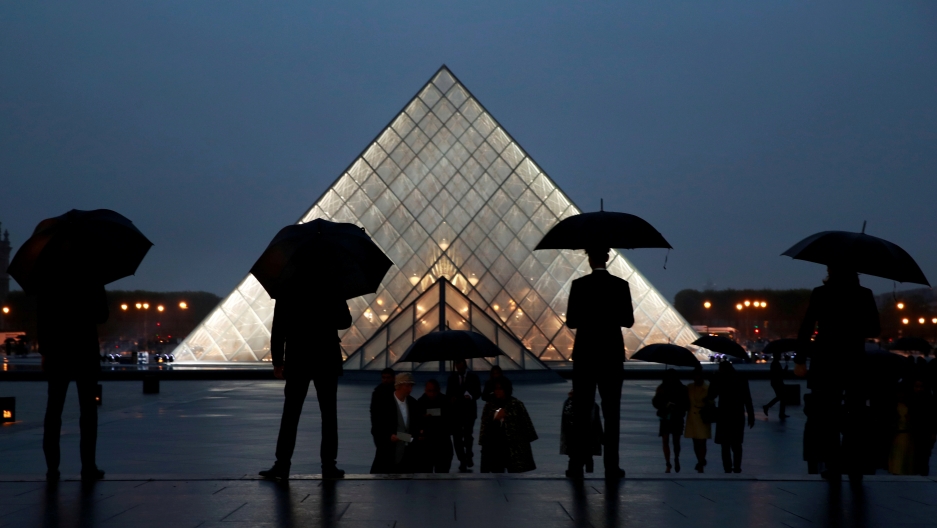 Ieoh Ming Pei, better known as I.M. Pei, whose modern designs and high-profile projects made him one of the best-known and most prolific architects of the 20th century, died Thursday. He was 102.

The museums, municipal buildings, hotels, schools and other structures that Pei built around the world showed precision geometry and an abstract quality with a reverence for light. They were composed of stone, steel and glass and, as with the Louvre, he often worked glass pyramids into his projects.

While the Louvre Pyramid may have been one of Pei's most iconic works, he was well known for a variety of buildings that can be found all over the world. Here are eight of his buildings from around the globe. 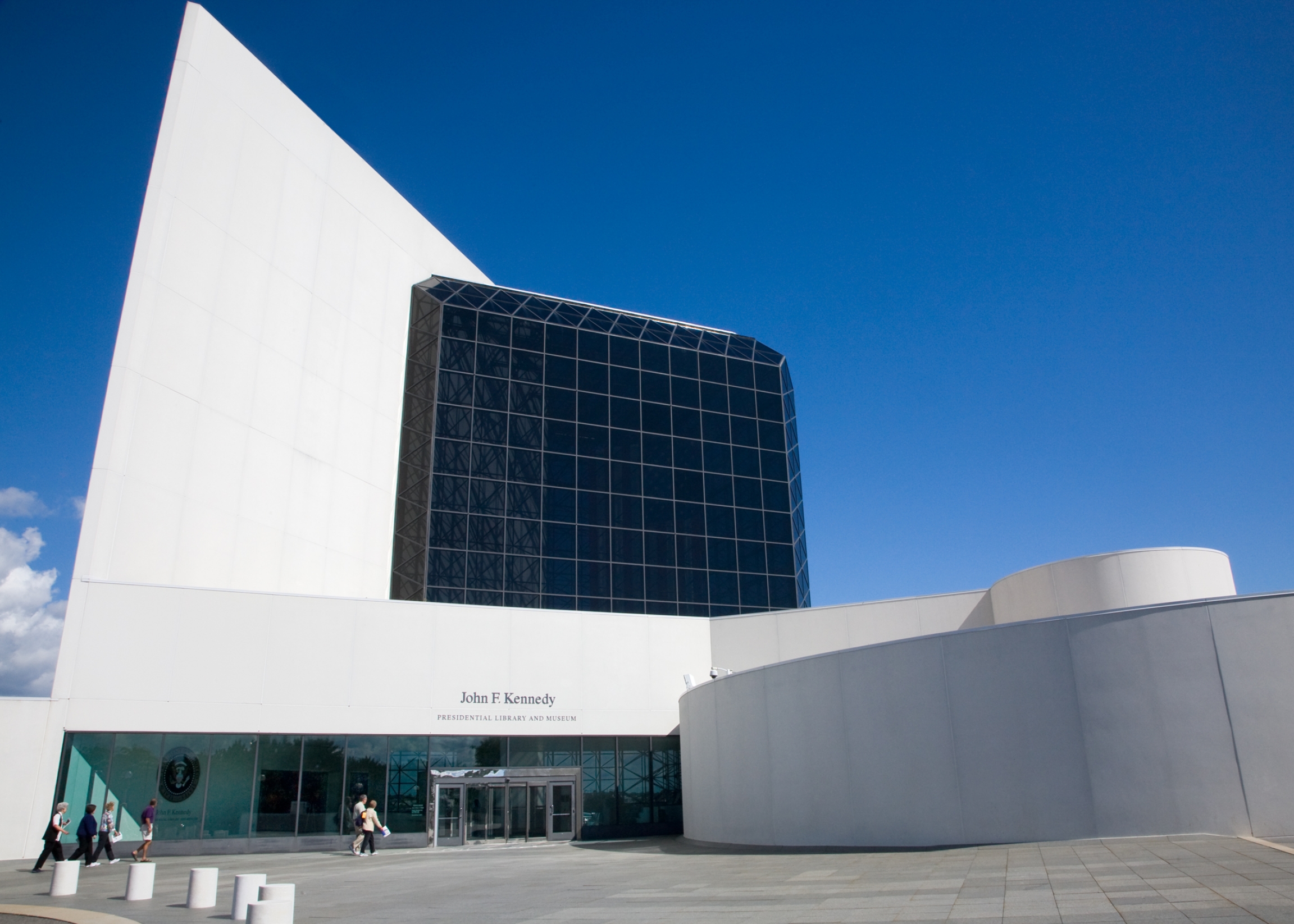 The John F. Kennedy Presidential Library and Museum was commissioned in December 1964 and finally completed in 1979. Located in Boston, Massachusetts, it is part of the United States Presidential Library System. According to the museum's website, Pei’s initial design included a truncated glass pyramid symbolizing Kennedy's abrupt death, a design that re-emerged 25 years later at the Louvre. 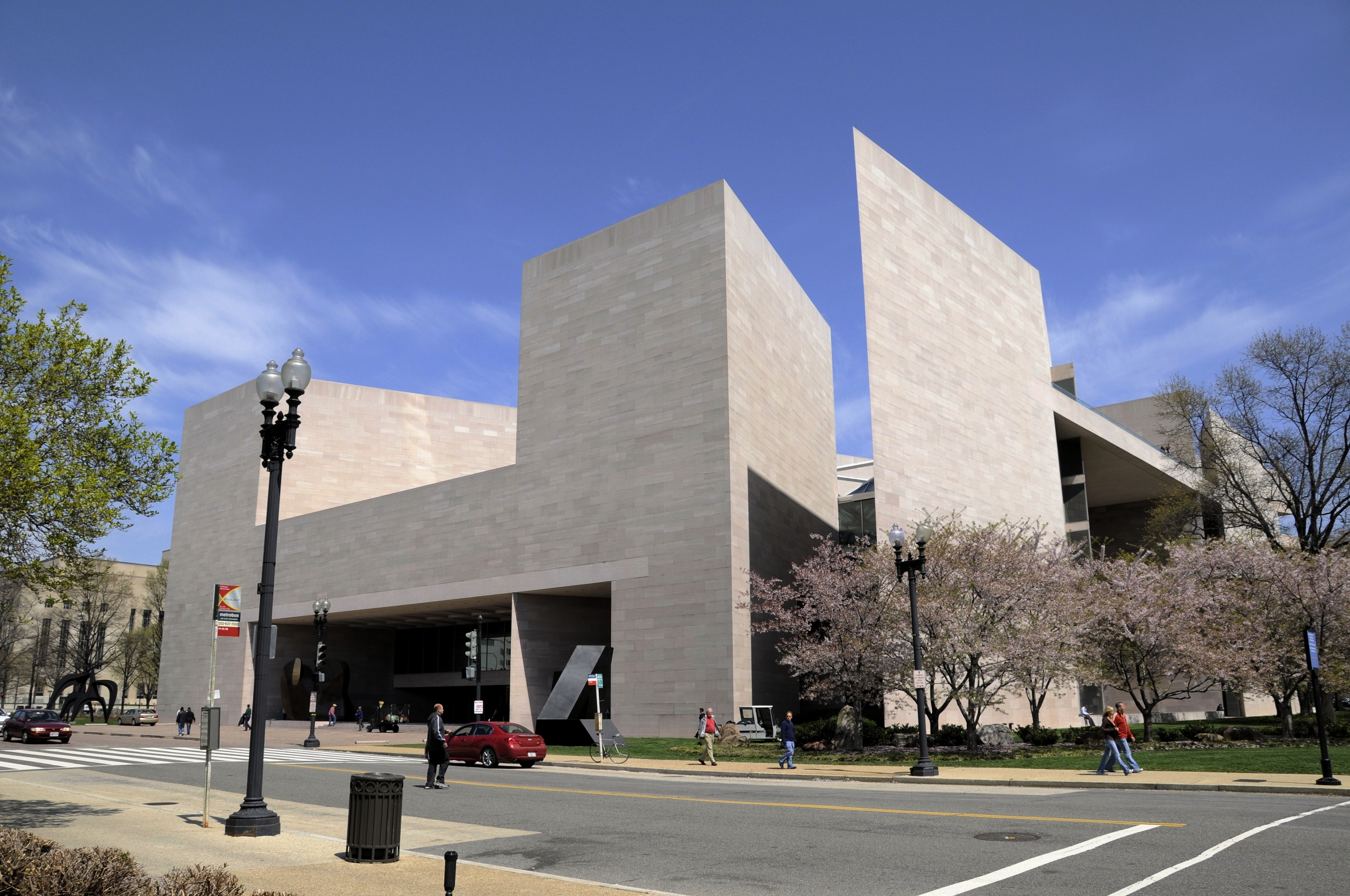 Th East Building of the National Gallery of Art was built in 1978 in Washington, DC. It features much of the museum's modern and contemporary art, including works by Picasso, Matisse, and Warhol.

3. The Museum of Islamic Art 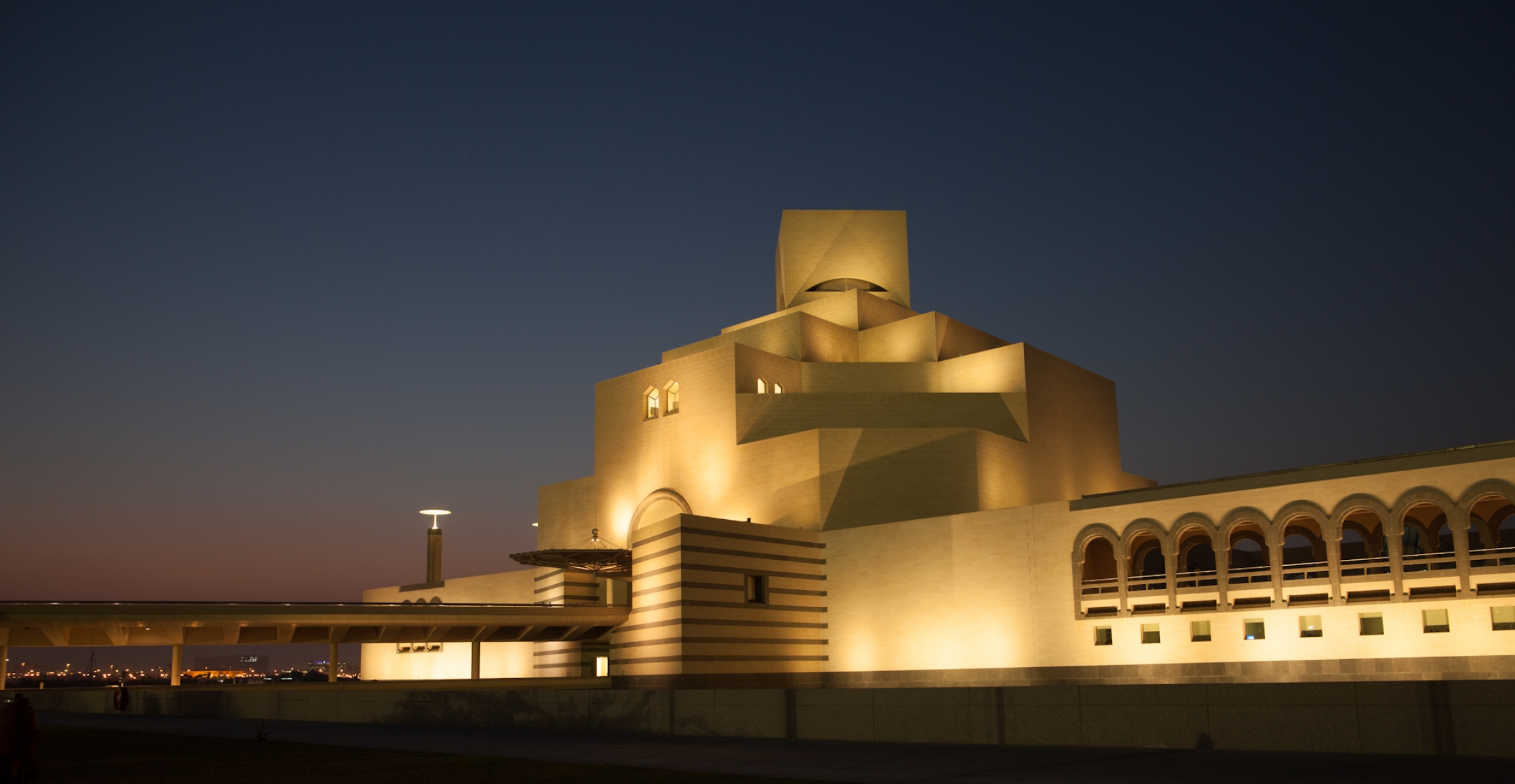 The Museum of Islamic Art in Doha, Qatar, opened in 2008. It's design is influenced by ancient ancient Islamic architecture and features Islamic art from three continents spanning more than 14,000 years. Pei, then 91, had to be coaxed out of retirement to design the building. 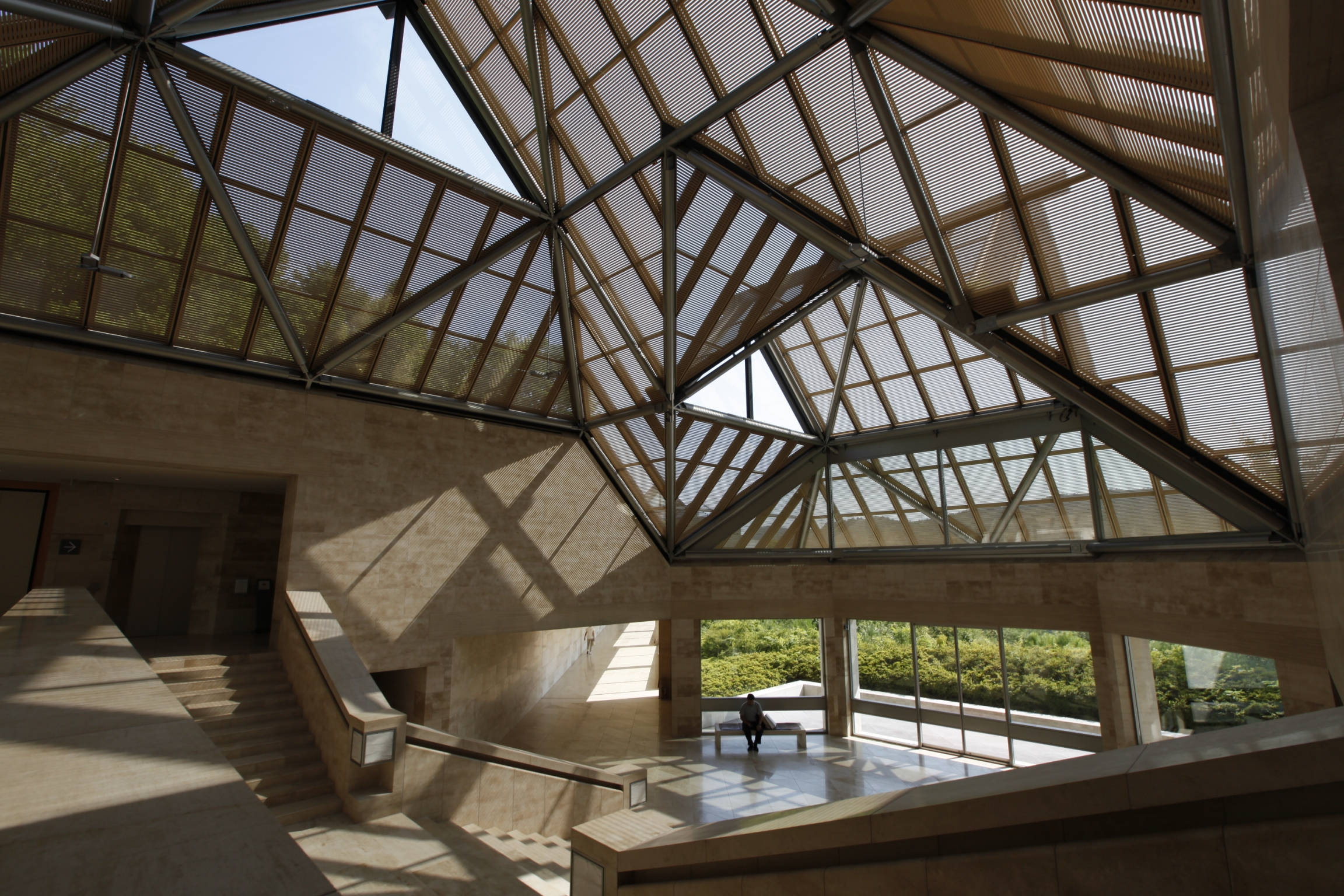 The Miho Museum is located southeast of Kyoto, Japan and was opened in 1997. It features Mihoko Koyama's private collection of antiques from all around the world. 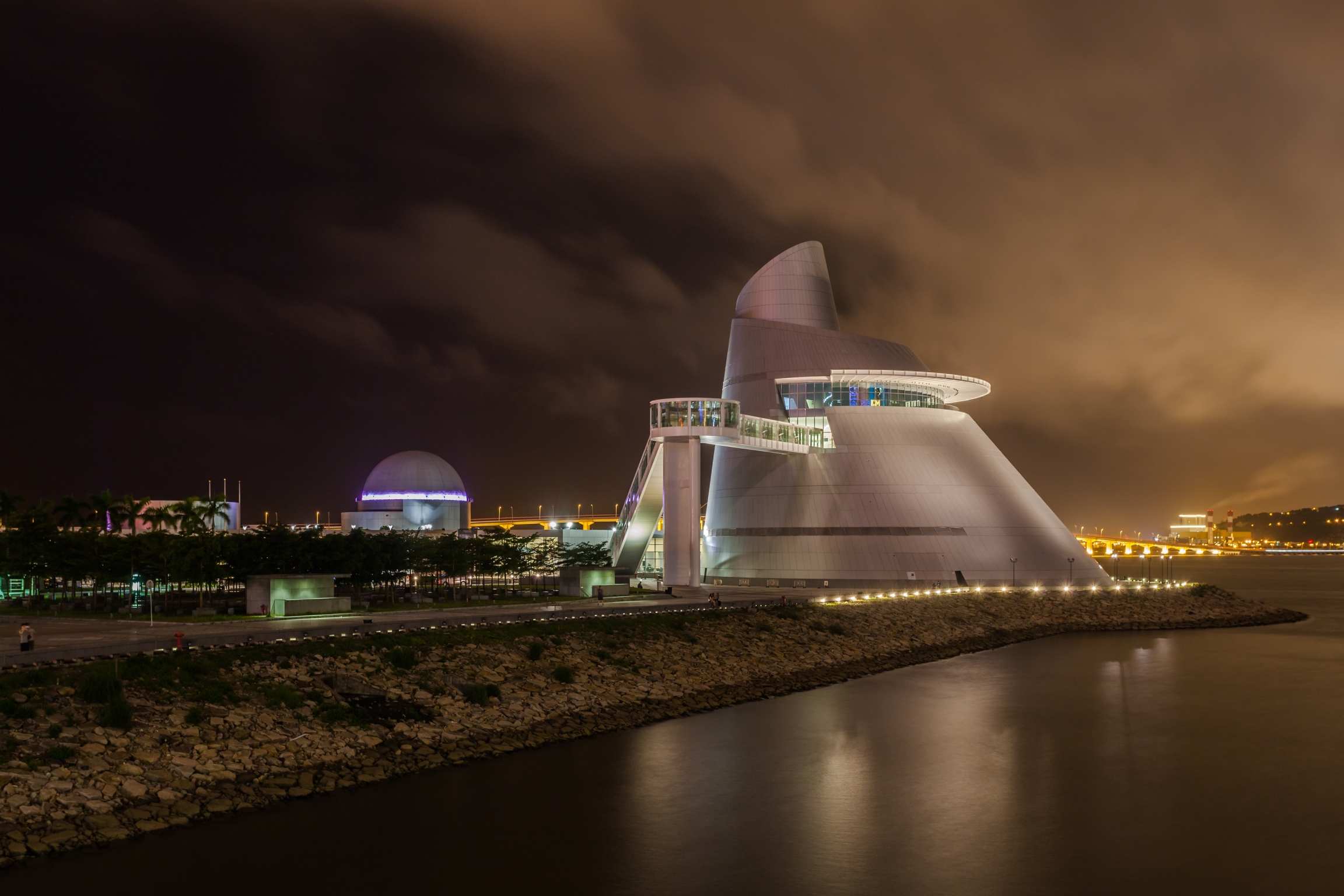 The Macau Science Center was completed in 2009 and has since become a major landmark of Macau. It features an exhibition center, planetarium, and convention center. Pei worked with the architecture firm founded by his sons, Chien Chung Pei and Li Chung Pei, on the building. 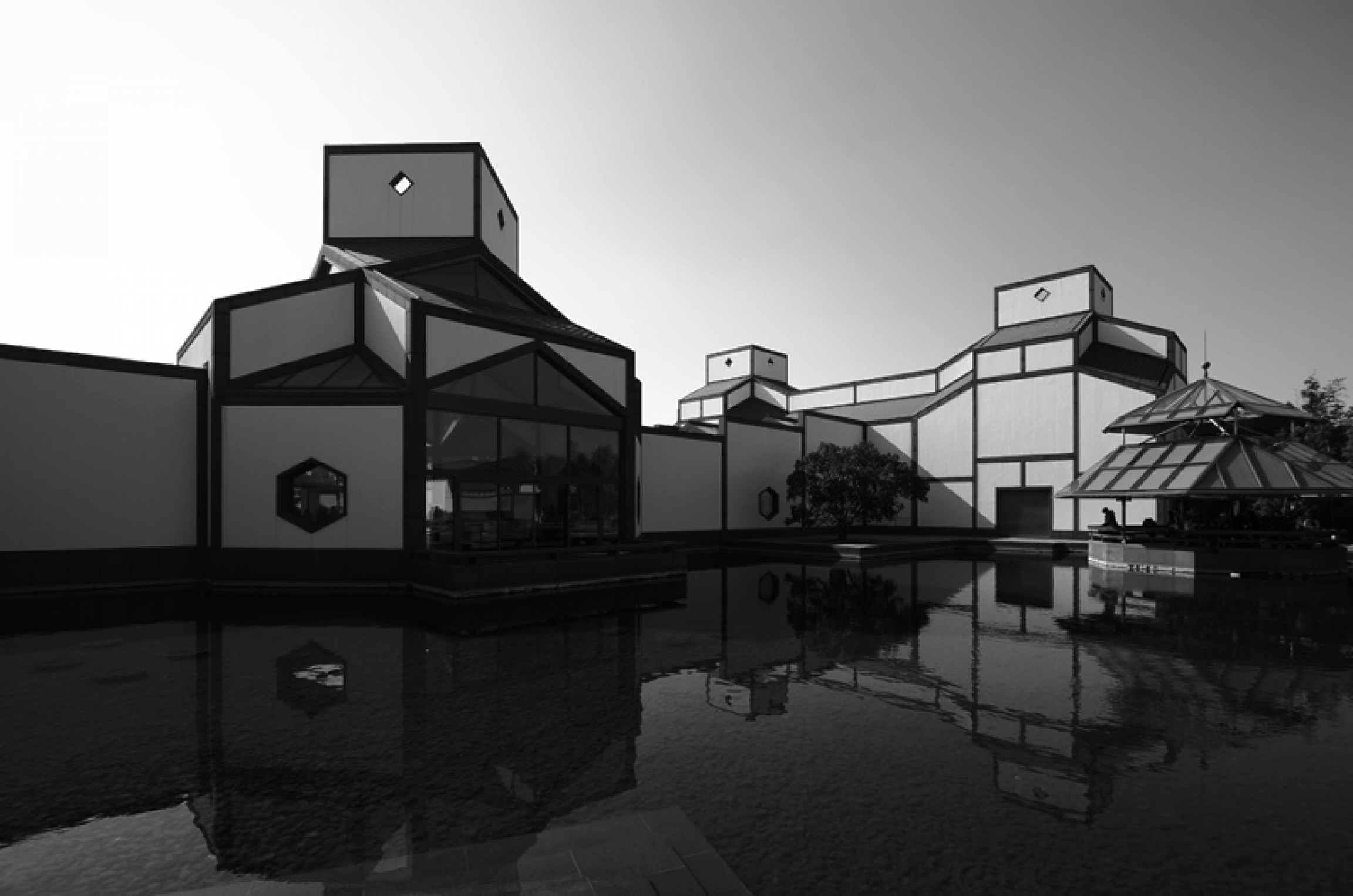 Pei finished rebuilding the Suzhou Museum in 2006. A 2010 episode of PBS's American Masters series chronicles the design and construction of the building. The museum has more than 15,000 pieces in its collection from across Chinese history.

8. The Rock and Roll Hall of Fame 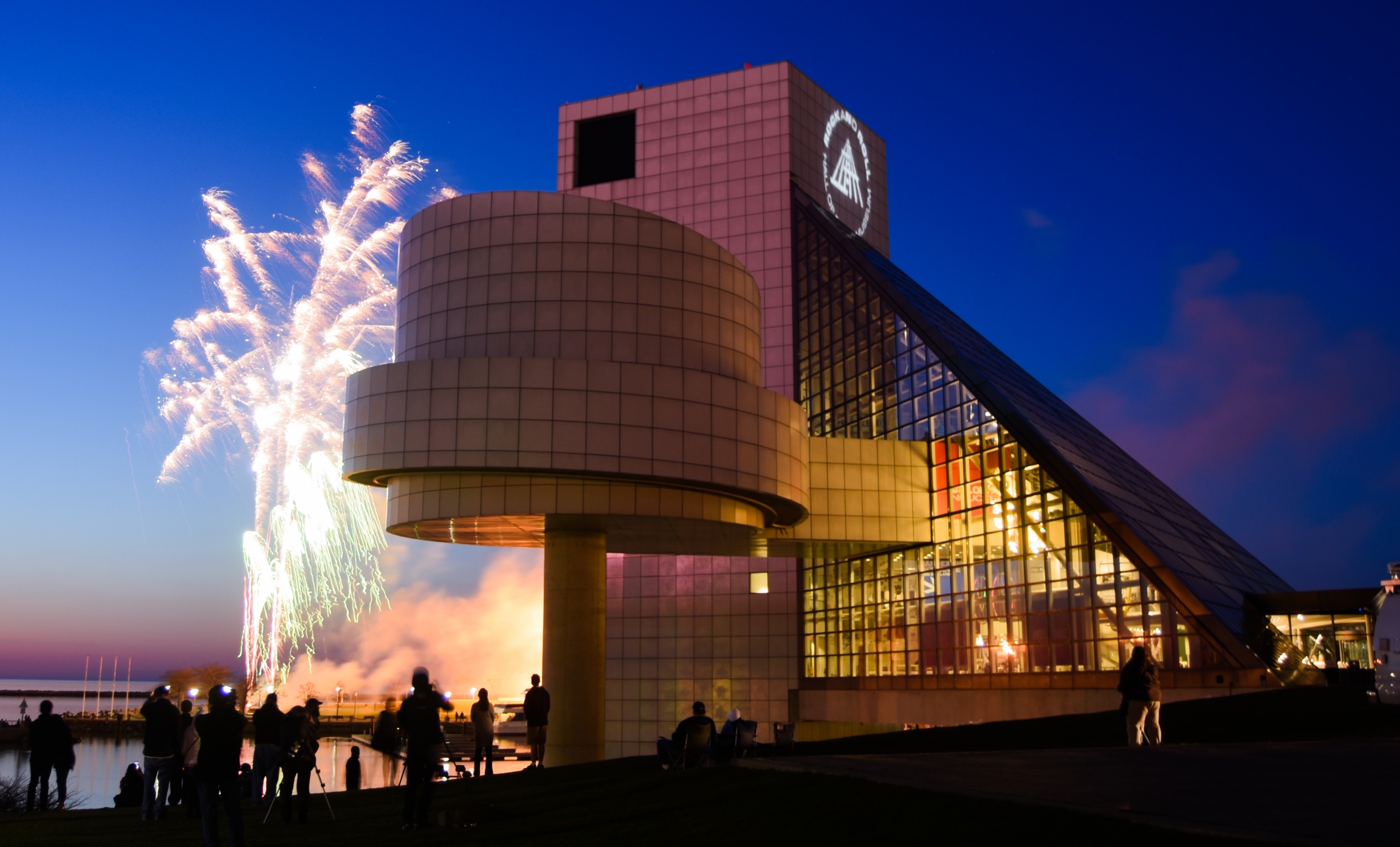 The Rock and Roll Hall of Fame was dedicated in 1995 with a concert featuring many famous artists including Chuck Berry and Billy Joel. It sits on the shore of Lake Erie. The 150,000 square-foot building has a one of Pei's glass pyramids: a glass-enclosed double pyramid next to a 162-foot tower.