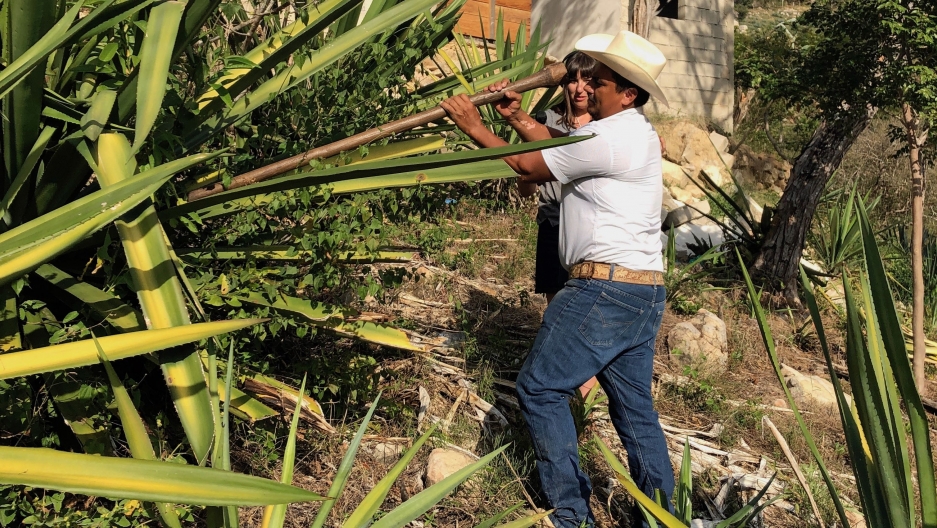 Sergio Hernández at the La Gorupa farm prepares agave that will become raicilla, a Mexican spirit that is going through a bit of a revival.

It’s Christmas Eve at La Gorupa, the Hernández family ranch, which is located about an hour outside of Puerto Vallarta, Mexico. I watch as Sergio Hernández hacks away the outer leaves of a large agave — about the size of a compact car. But then he hits a snag. It seems a community of wasps has made its nest in the plant, putting a damper on plans to harvest the 7-year-old agave today.

I dragged my parents and sister out here, interrupting our family vacation, because I wanted to learn how raicilla is made. It’s the latest agave spirit to make its way into trendy American cocktail bars and specialty liquor stores, where a single bottle can fetch up to $170. 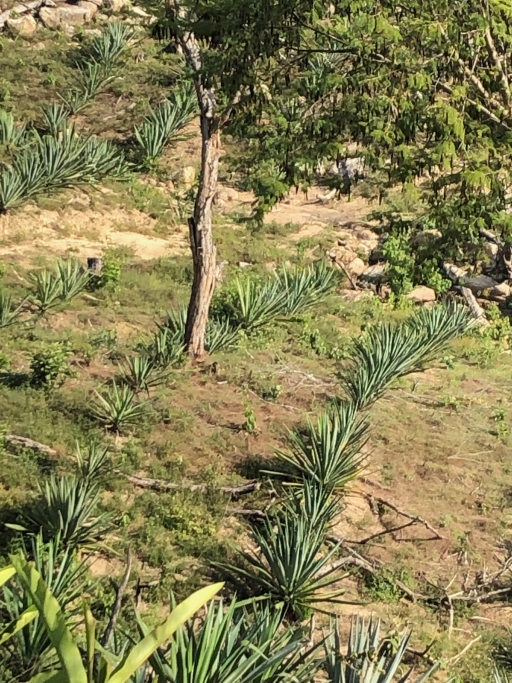 An agave plantation outside the resort city of Puerto Vallarta. Once the agave is harvested, they will be cooked for five days in a fire pit.

With the harvest on hold, we settle for a tour of the taberna, as raicilla distilleries are called. There’s a thick, caramelly smell in the air. I can’t get enough of it, but my sister, Anya, isn’t so sure.

Related: Which came first? Mexico's famous drink, or the town that distills it?

“[There’s a] smokiness and something very unique that I can’t put my finger on,” she says. “It must be the cactus. You can’t tell if you like it or don’t, but then it’s kind of addictive.”

The aroma is left over from the last time Sergio’s father, Alberto Hernández, baked a batch of agave hearts in the massive pit oven next to the family’s modest country home. 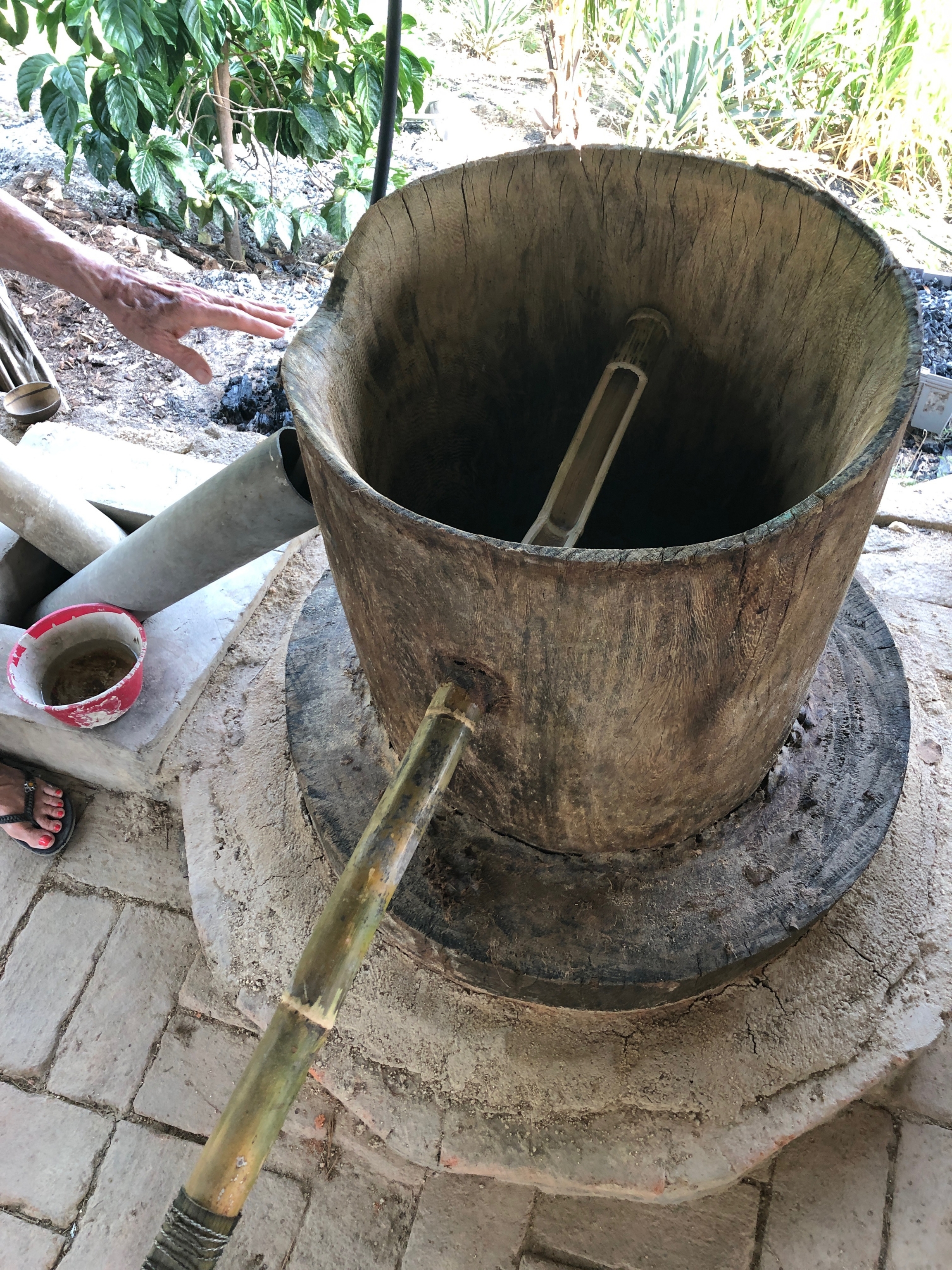 This still is made from a hollowed-out tree trunk. The liquid that eventually comes out of the still is about 45% alcohol.

“You put a layer of wood on the bottom of the oven, and then a layer of volcanic rock,” Albert explains. “When the rocks are bright red, that’s when you add the agaves.”

The agave hearts cook in the pit for five days. In the old days, they used to mash up the cooked agaves with a mallet, but now Alberto uses a machine. The pulp is left to ferment for a couple of weeks in wooden vats. Finally, it goes to a still, which is basically just a hollowed-out tree trunk with a copper pan on top.

Related: So this is what Mexico's hipsters are drinking now

The clear liquid that comes out of the still is potent: about 45% alcohol. Alberto hands my mother and me small cups made out of dried gourds. Two sips in and mom is already a convert, convinced she can taste the mountain air in the astringent spirit.

There used to be lots of tabernas in this area, Alberto says, but now he’s the only one around for miles.

Related: The plan to decriminalize opium poppy farming in Mexico

“The older guys died, and their kids said it’s too much work for too little money,” he says. “And then, because the government was destroying their ovens, they got discouraged.”

That’s right — raicilla, like tequila before it, started out in the shadows. In colonial times, the Spanish heavily taxed agave spirits in order to protect producers of Spanish wine and brandy. In response, many raicilleros built secret tabernas deep in the jungle. If the authorities found one of these illegal operations, they would destroy it. That doesn’t really happen anymore, but playing up this outlaw past doesn’t hurt when it comes to marketing. 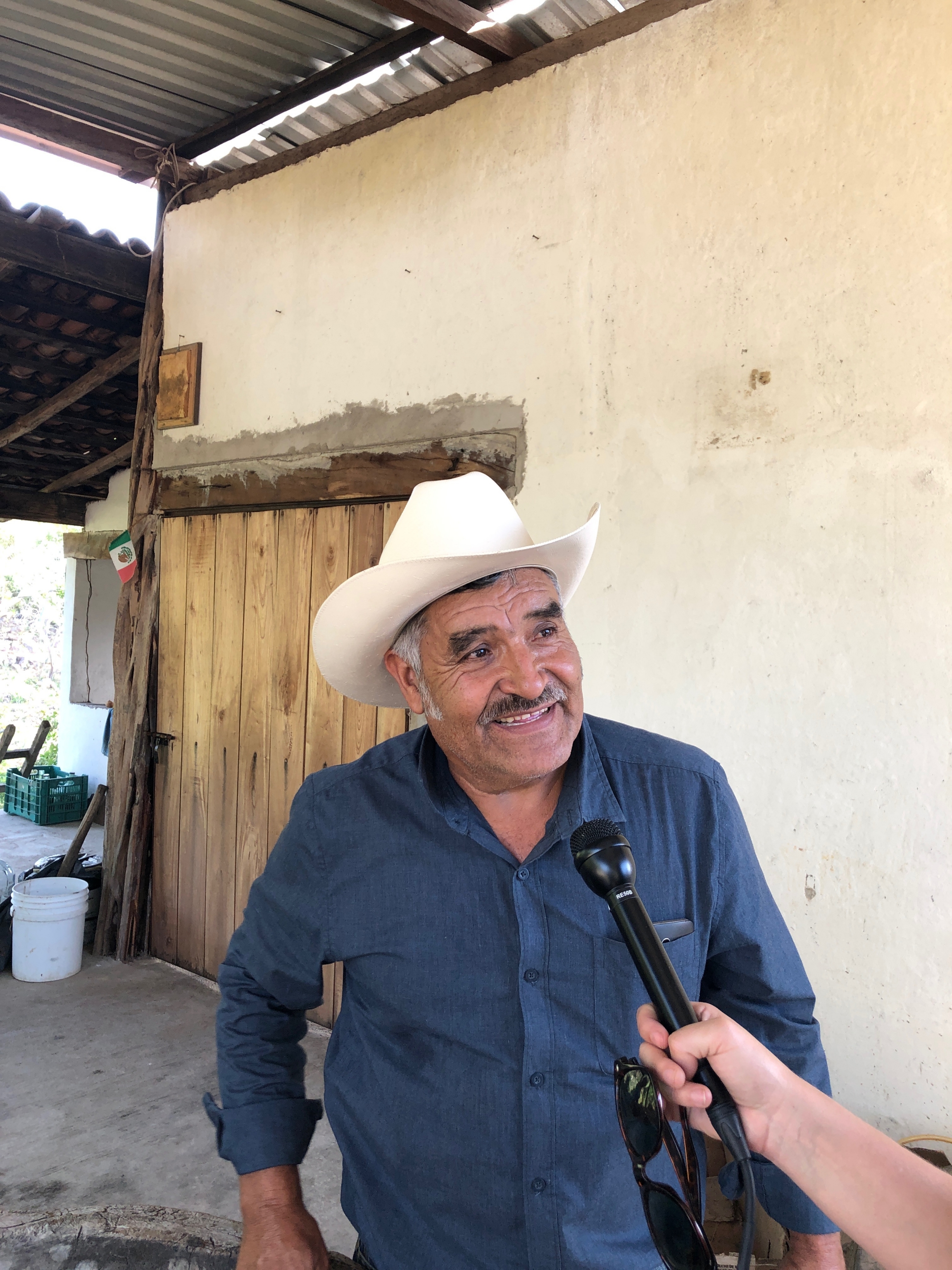 Beto Hernández is the only raicillero, or raicilla producer, for miles around. “The older guys died, and their kids said it’s too much work for too little money,” he says.

“There's a huge growth in demand for people who maybe started being tequila aficionados, maybe from there branched into Oaxacan mezcal,” explains Clayton Szczech, who’s led tours of tequila and mezcal country for more than a decade and is now adding raicilla to the list. “In this world of primarily North American aficionados of Mexican spirits, the question is always what's next, what's more exotic, what's weirder, what's more rustic. Raicilla would be pretty close to the top of that list.”

Related: In Mexico, Guerrero's displaced get a little closer to home

Recently, the Mexican government granted raicilla a denomination of origin, or DO for short. You know how you can’t call sparkling wine Champagne unless it’s made in Champagne, France? That’s because it’s protected by a DO. In theory, getting a DO should be good news for traditional producers like Hernández, but many worry it will have the opposite effect.

“A denomination of origin protects a region that makes a culturally specific product,” Szczech explains. “And it has its pros and cons. They've been somewhat of a mixed bag in Mexico. Because Mexico has a very different state than, say, France does — and in some ways it's a weak state, but it's also very centralized and very prone to corruption — these DOs very often tend to favor the larger and more highly capitalized players at the expense of the smaller producers from whom the name is often taken.”

Critics say the new DO doesn’t do enough to protect small raicilla producers and paves the way for commercial interests that would threaten the region’s biodiversity. 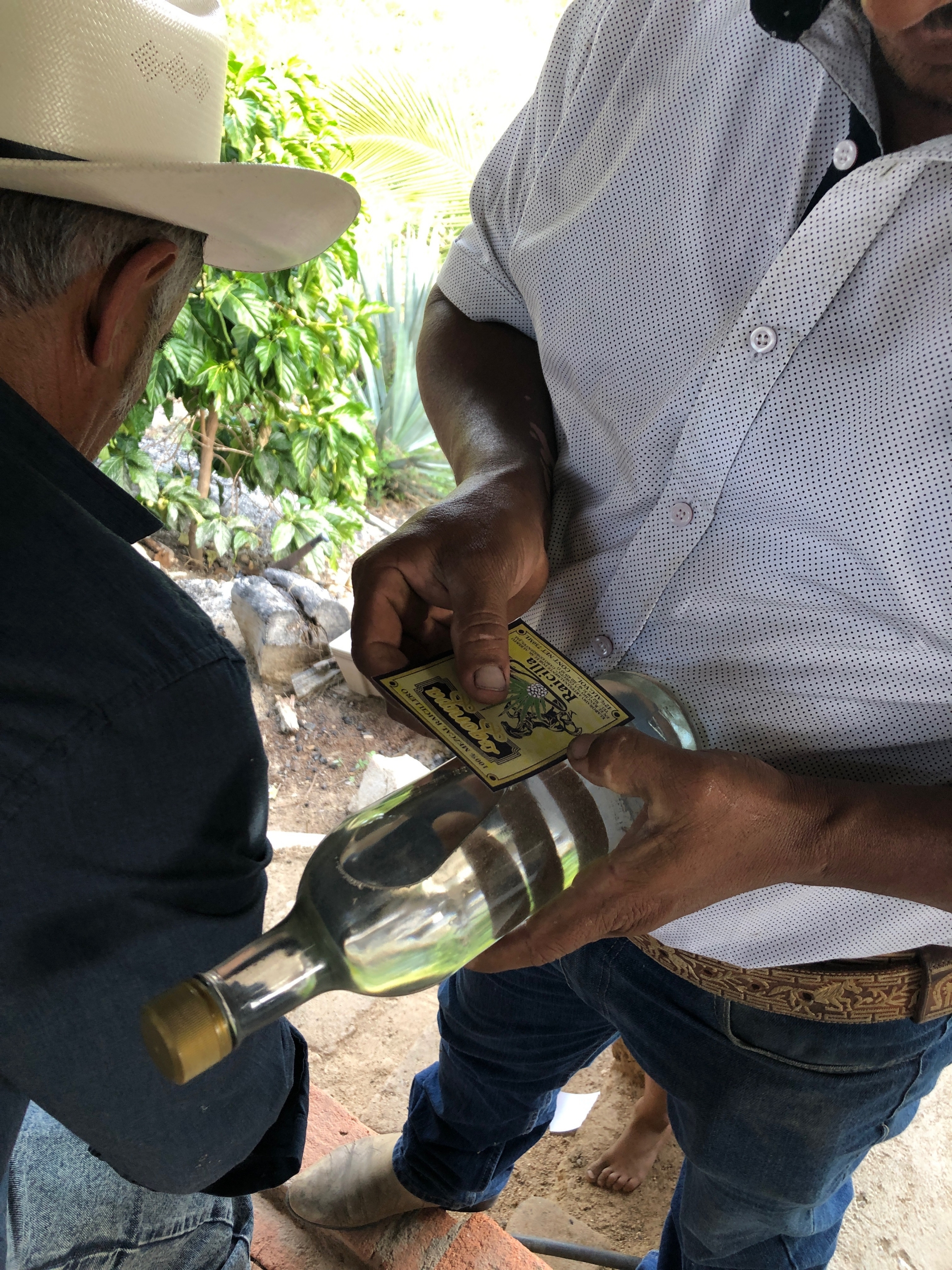 A bottle of raicilla can go for upwards of $170 in the US.

“The mountainous areas where these agaves grow is one of the most diverse regions in Jalisco, with a number of ecosystems and vegetation that aren’t found anywhere else,” says Danae Cabrera Toledo, a biology professor at the University of Guadalajara. She worries that if raicilla gets industrialized like tequila did, there could be devastating environmental consequences, ranging from deforestation to poisoning the ecosystem with agrochemicals. But that’s only if the spirit catches on like tequila did. As Szczech warns, raicilla is not for everybody.

“Don't force yourself to like it,” he cautions. “But if it's for you, you're gonna know.”

Szczech drinks his raicilla neat, to best savor its citrusy, spicy, floral notes. But Alberto Hernández tells me he prefers to prepare it a different way with something I hear as “esquer.”

At first, I’m eager to understand what this mystery ingredient is — some kind of ancient spice or exotic tropical fruit? And then I finally get it: Squirt. As in, the grapefruit-flavored soda.

He pours me a raicilla and Squirt, and as we raise our glasses in a toast, we agree: Squirt is universal.