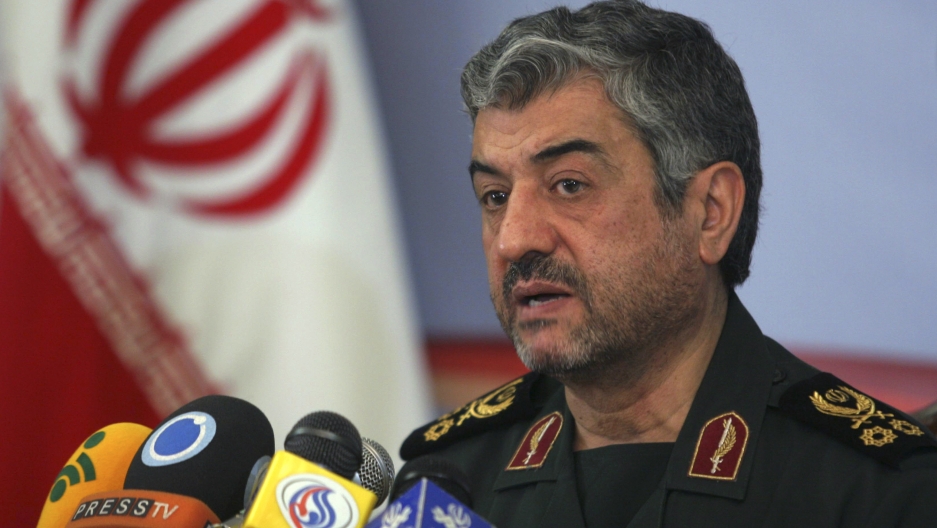 The Trump administration in April designated the Islamic Revolutionary Guard Corps of Iran, a branch of Iran’s military and intelligence services, as a terrorist group. Any groups designated this way are cut off from potential U.S. funding, communications with Americans, travel to the U.S. and other American “material support.”

Related: Calling the Iranian Revolutionary Guard a 'terrorist organization' is risky, but nothing new

The Muslim Brotherhood, an Egyptian political party founded on Islamic ideals, may be next.

The IRGC is the first government agency to receive such a designation, which calls attention to the political purposes that often prompts additions and removals from the list. Since its creation in 1997, the State Department’s Foreign Terrorist Organizations list has been used to punish enemies, appease allies and advance discrete US foreign policy interests.

My annotated version of this list exposes the quirks, inconsistencies and strategic logic behind the “terrorist” designation, revealing why it’s hardly a master directory of the militant groups most likely to target Americans.

Related: Should the Muslim Brotherhood be designated a terrorist group?

This document was edited using Genius. To see an annotation, click or tap the gray-highlighted part of the transcript. Go here to view the annotations – or add your own – on the Genius website. Common spellings of group names are in parentheses.