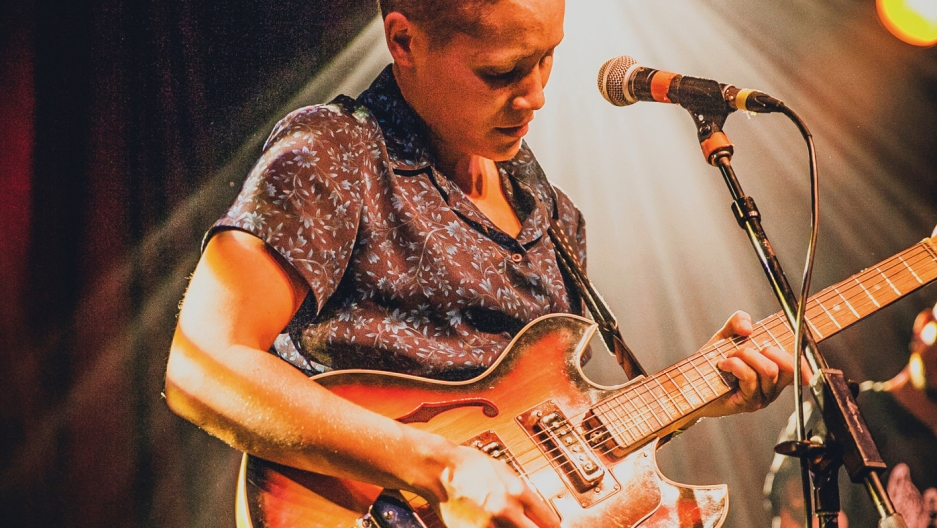 Last fall, the Icelandic artist Ragnar Kjartansson produced a project called “Romantic Songs of the Patriarchy.” It took place in the Mission District in the Women’s Building, a provider of all kinds of services to women.

The piece worked like this: around 20 female and nonbinary singers were positioned all over the building. Each one of them was assigned to sing one song that might sound romantic but which is arguably or very definitely misogynistic: The Police’s stalker ballad “Every Breath You Take,” Rod Stewart’s lecherous “Tonight’s the Night,” the Beatles’ threatening “Run For Your Life.”

The singers who took part in the art project performed the same song over and over and over again, live, for three days. For one of the performers, Jules Indelicato, singing “Under My Thumb” by the Rolling Stones on a loop had a kind of Stockholm Syndrome effect. 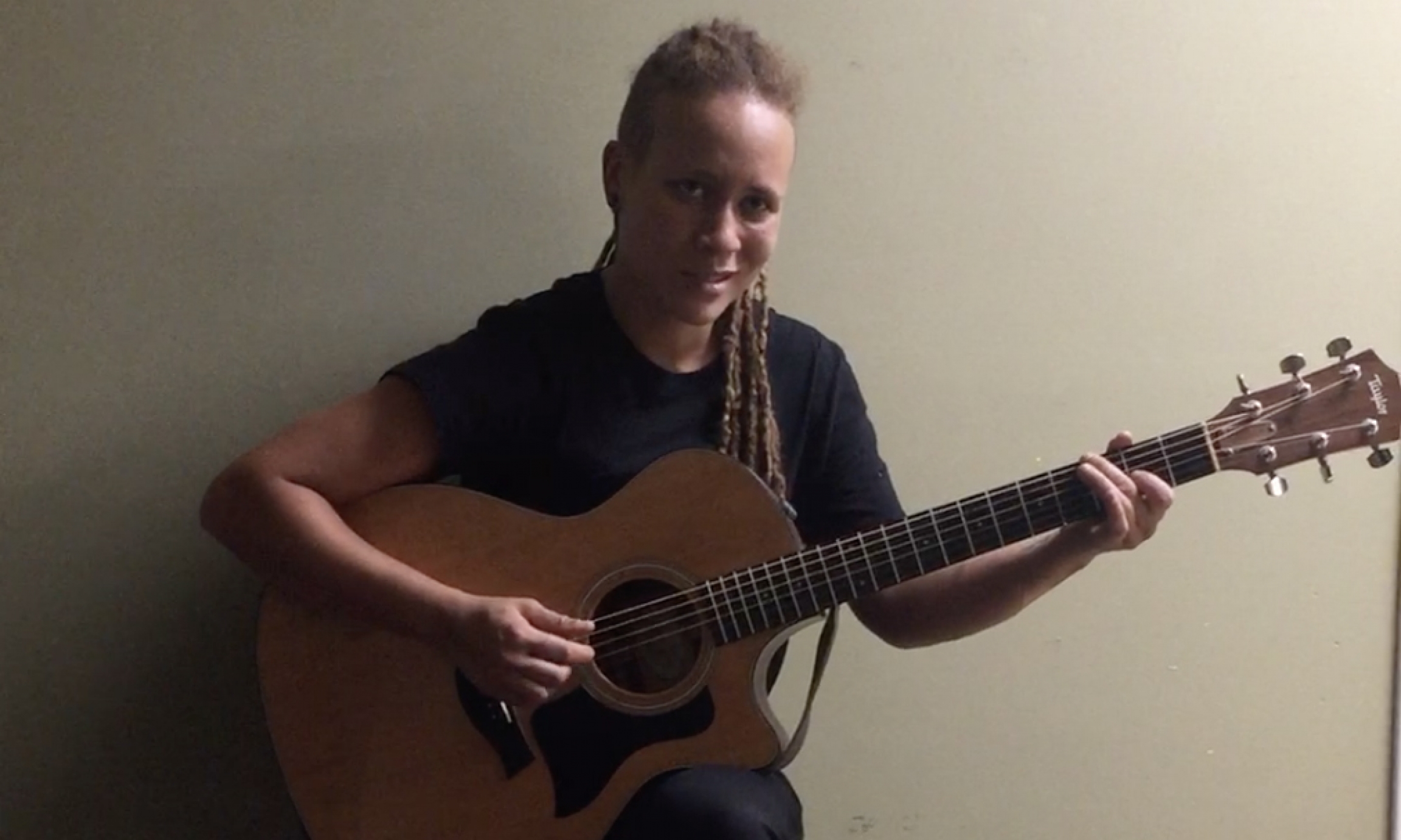 Jules Indelicato performs in the Women’s Building in San Francisco.

“There was this one very emotional turn where I had really, really gotten into it and really started to feel like I was that person in the song,” Indelicato says. “That toxic, powerful, snide man with no shame.”

This story was adapted from a segment originally on “Crosscurrents” from KALW in San Francisco.