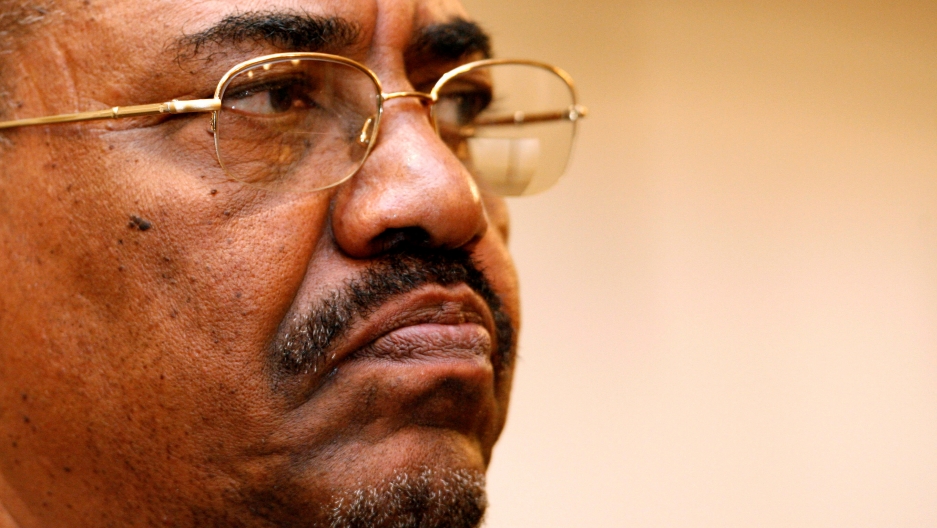 Following months of protests and a prolonged sit-in outside the military headquarters in Khartoum, Sudanese President Omar al-Bashir was placed under house arrest on April 11 as the country’s military prepared for a transitional government.

Many have described the Sudanese uprising as a “bread protest” against a rise in inflation. In fact, the Sudanese people took to the streets for much more than a struggling economy, or the price of bread. They have been calling for freedom, peace, justice and the downfall of the regime.

And they have finally won.

The generation leading the uprising was born and raised during Bashir’s 30-year rule. The protesters are mostly young professionals who have been directly affected by the regime’s Islamization and Arabization policies.

These policies have been particularly harsh against women’s freedoms and rights, which explains why young Sudanese women are at the heart of the uprising. The policies have also resulted in multiple years of conflict and insecurity in Darfur, South Kordofan and the Blue Nile.

Bashir’s removal may bring down the state if a strong successor isn’t positioned to replace him. But in my view, given how Sudan has historically been run, the democratic preferences of many young protesters is unlikely to come to fruition. Their expectations for a functioning democracy, with free and fair elections and constitutional freedoms, will not be met unless the next leader of Sudan is a reformist.

The regime responded to the protests in three ways.

First, Bashir tried to quickly reconsolidate his power by proposing constitutional changes that would have allowed him to stand for reelection in 2020. That was quickly taken off the table.

He then declared a year-long nationwide state of emergency. The emergency state prohibited “unauthorized” gatherings and movements. Violence followed as the state deployed heavy-handed tactics to break up the protests.

Bashir also dissolved federal and state governments, replacing almost all of Sudan’s 18 state governors with army officers. And he ordered parliament to delay deliberations over proposed constitutional amendments that would allow him to run for an extra-constitutional term in next year’s elections.

When the protests didn’t subside he called for broad-based dialogue.

In a bid to stay in power, al-Bashir also reached out to those who had backed him financially on previous occasions. These included the Persian Gulf states as well as Egypt and Russia. However, these allies have done little more than offer him vague statements of support.

He also began to lose the support of Western backers. Once warm to Bashir, they recently began to issue stern reprimands.

By the time Bashir stepped down protests had taken hold in more than 35 cities across the country. People took to the streets in more and more places following the first demonstration in the northern Nile-side town of Atbara.

The current uprising was triggered by a government decision to lift subsidies on essential commodities and to drastically increase bread prices. In a matter of weeks, the protest in Atbara would reach the capital Khartoum 216 miles away.

As protests erupted across the country agents of the powerful National Intelligence and Security Service and riot police began to crack down on demonstrators. Throughout, however, the army refrained from intervening. Rumors began to surface that Bashir was ready to hand over power to the armed force. But this was swiftly rejected by the Minister of Information and government spokesman of the government, Hassan Ismail.

In the final days before Bashir stepped down thousands of demonstrators reached the ministry compound in Khartoum. This also houses Bashir’s residence, the secret service headquarters and the defense ministry.

Protesters then upped the stakes by trying to gain support from the army. What began to emerge was that senior officers were possibly weakening, or that they were hoping to use the protests to pressure factions within the ruling elite.

Protesters used a number of tactics to keep the momentum going. These included using social media such as Facebook, Twitter and WhatsApp. All evolved during the uprising despite the government’s attempts to block the user, and Virtual Private Networks were used to access the women’s only Facebook group called “Minbar Chat.”

Videos recorded by the protesters became important in documenting the crimes perpetrated by the security forces during the peaceful protests. They also became the main means of informing the Sudanese people and the international community about the brutality of Bashir’s regime.

Now that Bashir has resigned he will probably be required to leave the country by agreeing to safe passage to a friendly state, possibly somewhere like Egypt or Qatar. The only way he can remain in Sudan is if he had prior agreement with the military to ensure his safety. It’s possible that the new generals he appointed after the declaration of a state of emergency might side with him.

Their support could have been one of the reasons why he felt that he could step down. Looking ahead, with or without Bashir, there’s also a possibility that the protests could continue if the people of Sudan feel that the swamp has not been drained of all the regime’s oppressive leaders.

Andrew Edward Tchie is an editor at Armed Conflict Database and a research fellow in conflict, security and development at the International Institute for Strategic Studies at the University of Essex.