Frederic Tuten is a writer of five novels, none of them bestsellers, all of them idiosyncratic marvels with devoted fans.

Most of these books, from his first in 1971, “The Adventures of Mao on the Long March,” to “Van Gogh’s Bad Cafe” in 1997, are treatments of historical moments and figures; they are funny, romantic, zany, but not anything like conventional “historical fiction” or conventional any-other-genre. 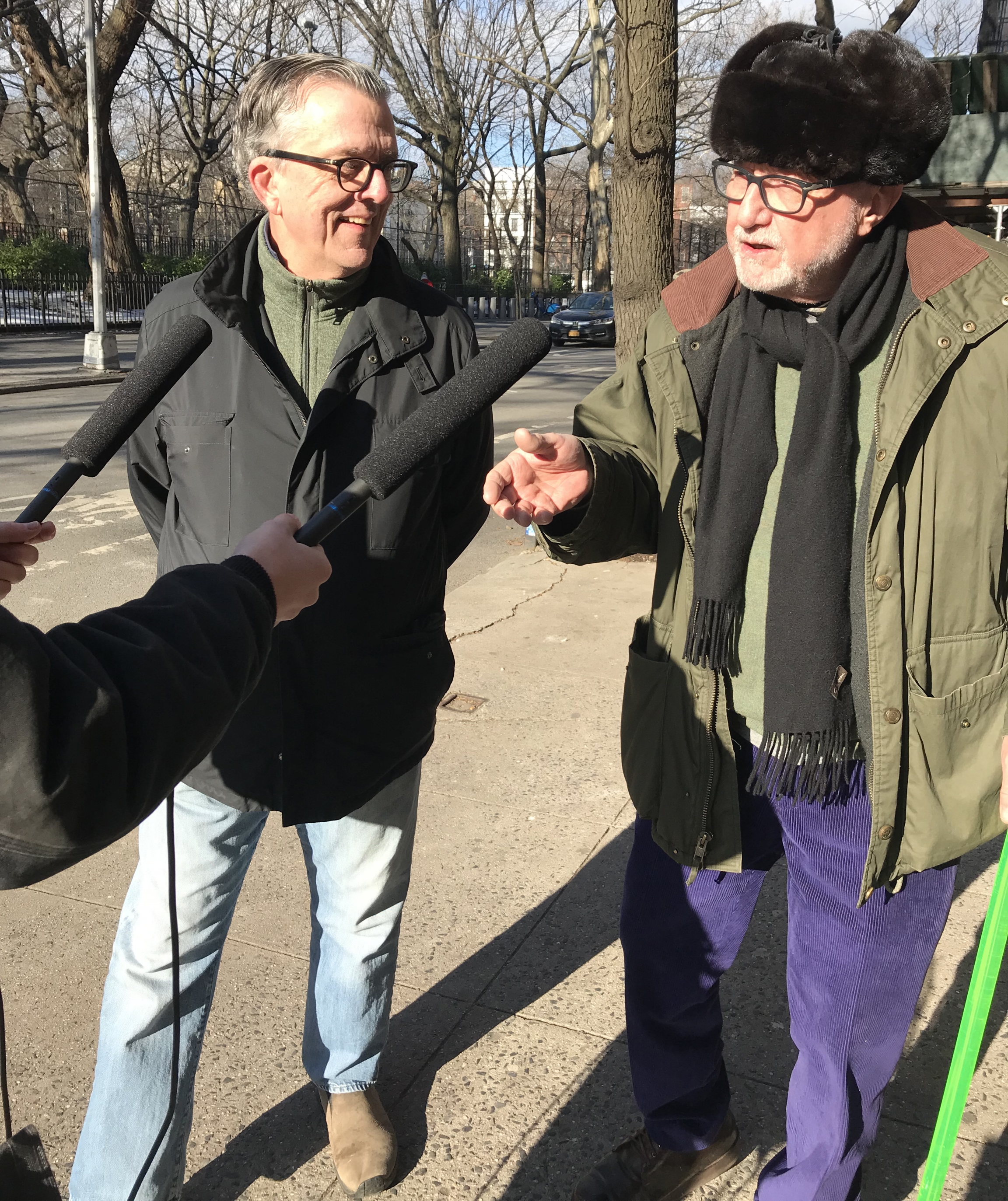 Kurt Andersen and Frederic Tuten walk around the author’s Lower East Side neighborhood in Manhattan.
Credit:

Tuten has made a career as a writer, he has traveled the world and befriended famous actors and artists, he has spent many multitude of hours talking, flirting and debating in cafes. He lives in a hip, vibrant neighborhood in Manhattan’s East Village. But as a kid growing up in the Bronx, in a one-bedroom apartment with his mother and Sicilian grandmother, he only dreamed of having that kind of life.

“When I was a kid in the Bronx,” he tells Kurt Andersen, “the most important thing in the world was to be able to come to Manhattan. It was like ‘Saturday Night Fever’ when they all live in Brooklyn and they talk about coming to the city. Where is the city? It’s across the bridge, right? No, no. It’s really far away.”

Now, at 82, Tuten has written a memoir, “My Young Life,” which explores this time of creative yearning in the Bronx and, later, in his early 20s when he crosses that intellectual and emotional divide and moves to Manhattan. Tuten still lives in the same neighborhood he first moved to 60 years ago. Kurt and Tuten stroll this neighborhood to talk about his young life and his artistic dreams and the more glamorous Manhattan-living parts his memoir doesn’t cover, like befriending the pop artist Roy Lichtenstein or the influence Susan Sontag had on his career. Tuten also talks craft and the lessons he learned as an eager, want-to-be Hemingway.

“There is no formula,” he says. “Forget about MFA stuff, forget about the well crafted [novel], forget about it. That’s a myth. There’s no formula. You can write anything you want. You may not get it published, but you can do it.” 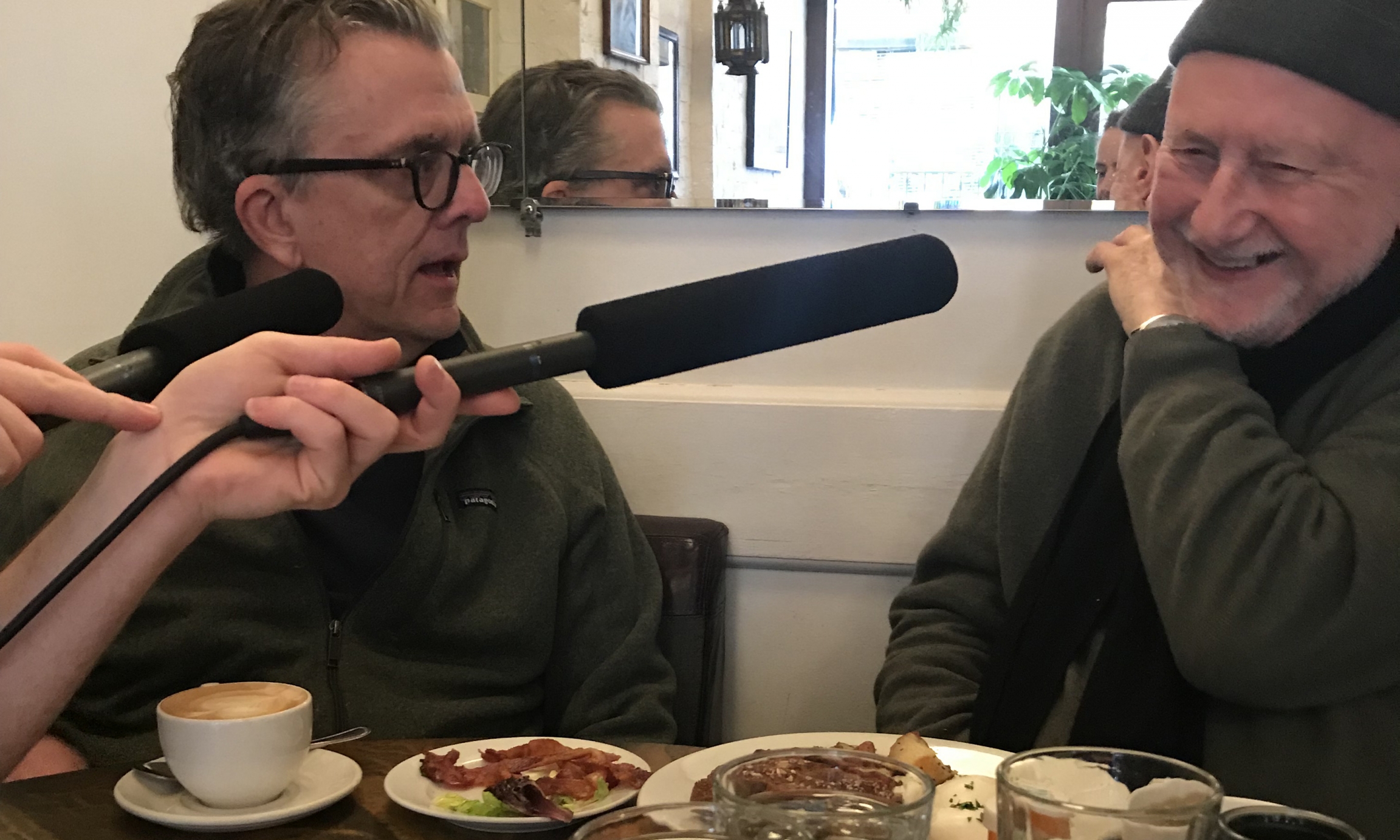 Excerpts from "My Young Life" were read by Alex Kramer.