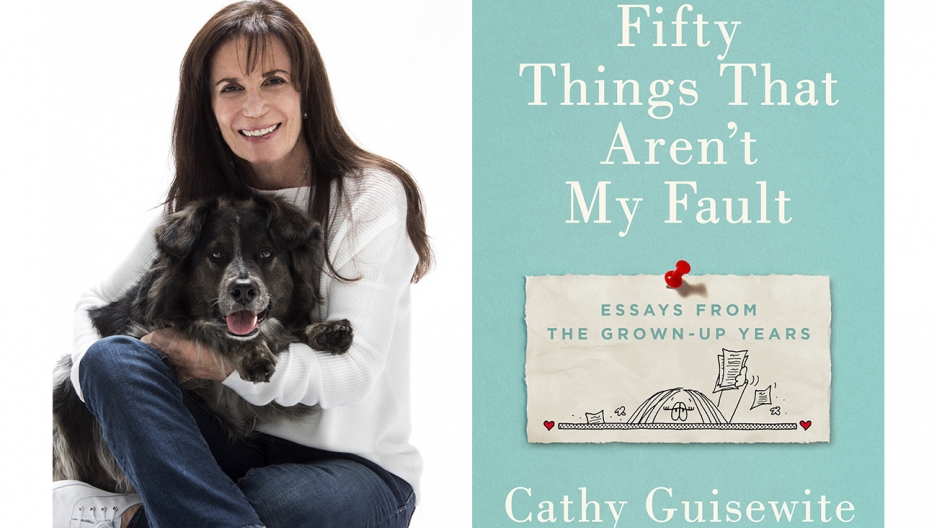 “When I was graduating from college and overweight and frustrated and miserable and tired of writing in my journal, I kind of summed up the disasters of my day in a little picture form,” says Guisewite. “And my mom felt that these very embarrassing personal moments should be shared by millions of women.”

Her mom’s sense that women would relate proved to be right. The “Cathy” comic strip ran in newspapers from 1976 until Guisewite’s retirement in 2010.

Guisewite explains the real-life anxieties that fueled her cartoon for decades. And she addresses feminist criticisms that “Cathy” was too obsessed with romance and dieting. “Just because you cave in to a doughnut does not mean you're not a feminist,” she says. “It just means you caved in to a doughnut.”

Cathy Guisewite’s new book of essays, “Fifty Things That Aren’t My Fault,” is out now.

“Cathy” comics were read by Kim Rosen and Marissa Martinelli.