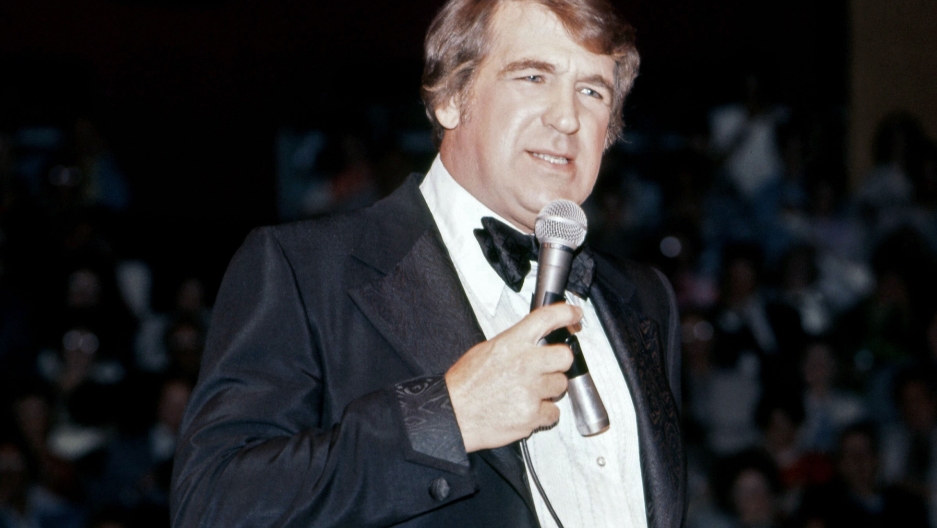 When prohibition ended, the Mafia was well-poised to maintain a grip on the country's burgeoning nightclubs, which featured comedians between the big band music and jazz.

Shecky Greene, Kaye Ballard and Larry Storch — some of the comics who worked those clubs in the ‘50s — recall what it was like to work for their underworld bosses.