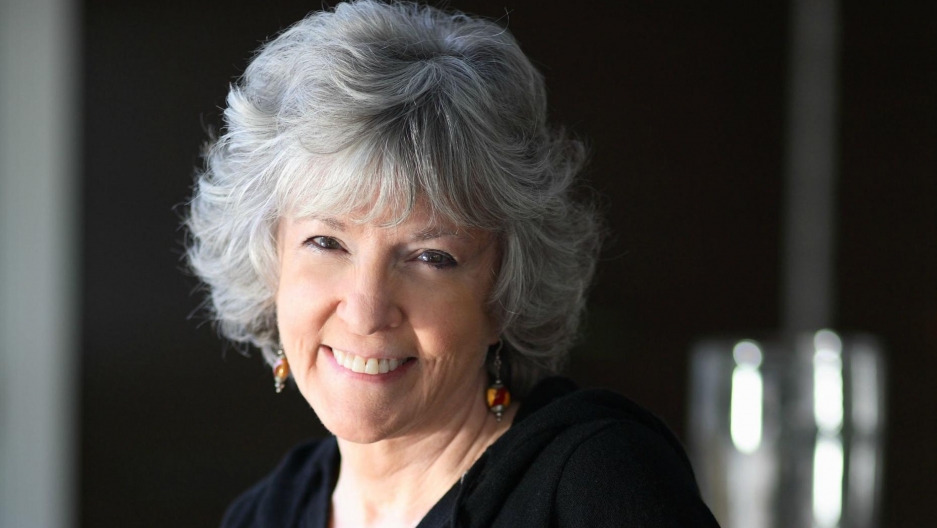 Sue Grafton grew up pulling noir crime fiction off of her father’s shelves in their Louisville home. But it wasn’t until she was in her 40s, already a published novelist and Hollywood screenwriter, that she tried her hand at the genre.

It was, in part, to escape the movies. “I’m just not a team player,” she told Kurt Andersen in 2013. “I don’t like to write by committee and I don’t like help. In Hollywood if you’re not interested in collaboration, you have no business being there.” Grafton refused to sell the movie rights to her Kinsey Millhone novels.

Her first detective novel, “A is for Alibi,” published in 1982, stood out for its female private eye, the tomboyish Millhone. “I was out of my element — I didn’t know what a private investigator did. I had to read up on police procedure, California criminal law, ballistics and toxicology,” she said. “I figured my only area of expertise was being female and I better take advantage of that.”

But the book audaciously promised to be the first of many. “Looking back, I think, what nerve, what cheek I had, thinking I could do 26 novels,” she said. “I was flying by the seat of my pants.”

Sue Grafton died in 2017. Her final book was “Y is for Yesterday,” which topped the best-seller list.