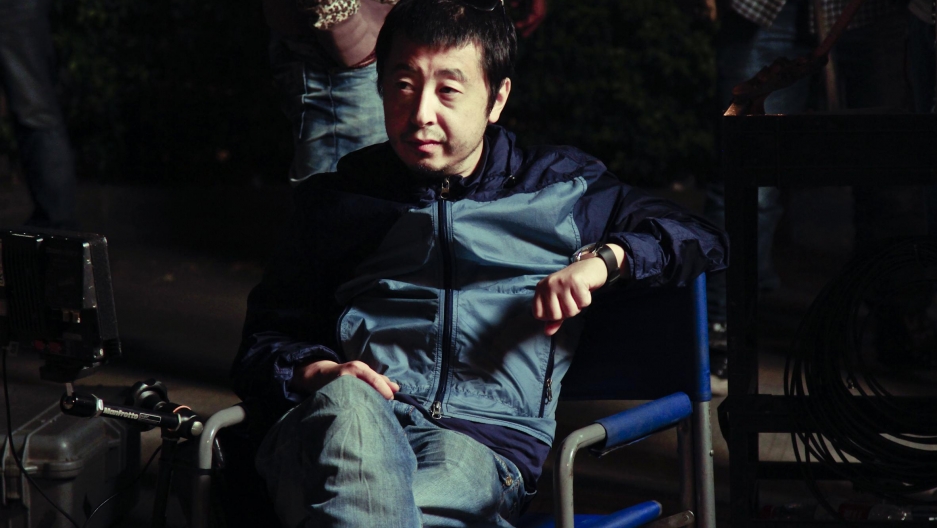 For much of his career, Jia Zhangke’s films were officially banned in his home country, China. But through austere, realist movies like “Still Life,” “Platform” and “The World,” Jia became one of the most celebrated directors on the international arthouse circuit.

His latest film, “Ash Is Purest White,” appears at first to be a conventional mob epic, focused on a “gangster’s moll” character played magnificently by Zhao Tao. But with a story beginning in 2001 and spanning 17 years, the movie is just as much about the effects of the rapid growth of China’s economy on its society. The dramatic changes led some working-class Chinese to form criminal brotherhoods for support. 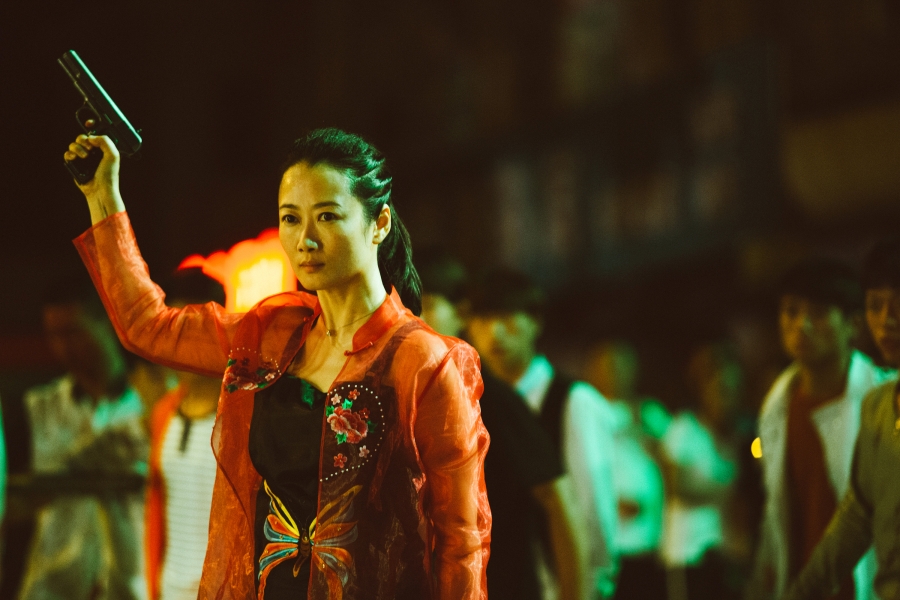 Zhao Tao as Qiao in “Ash is Purest White.”

“These are the people bound together because of the human connections among them,” says Jia. “They have their code of honors and code of behaviors, and the way that they connect with one another to somehow protect one another. 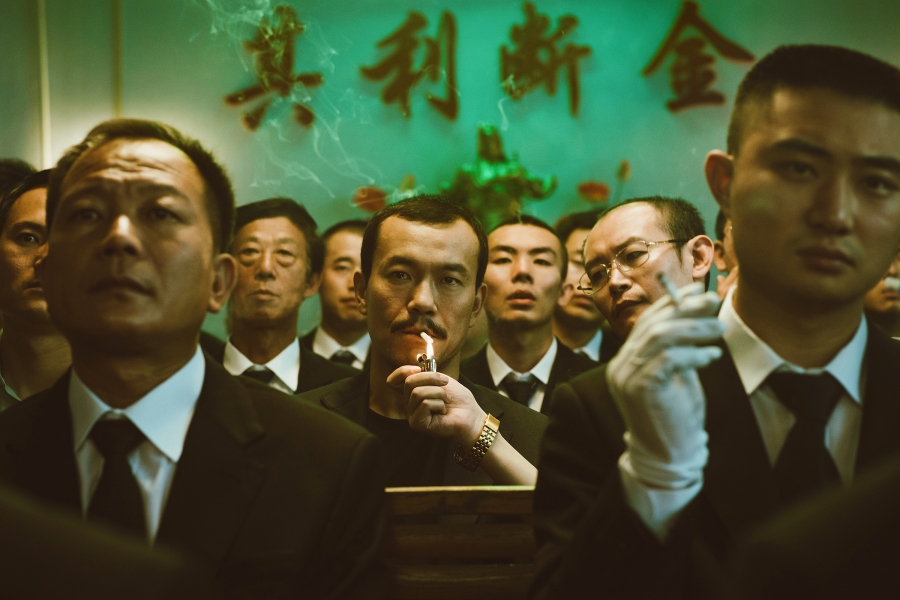 Liao Fan as Bin in “Ash is Purest White.”

Jia Zhangke joins Kurt Andersen for a conversation about “Ash Is Purest White.” And he shares some of the movies that have had the greatest impact on him, from French director Robert Bresson's "A Man Escaped" to the American 1980s breakdancing dramedy, “Breakin’.”