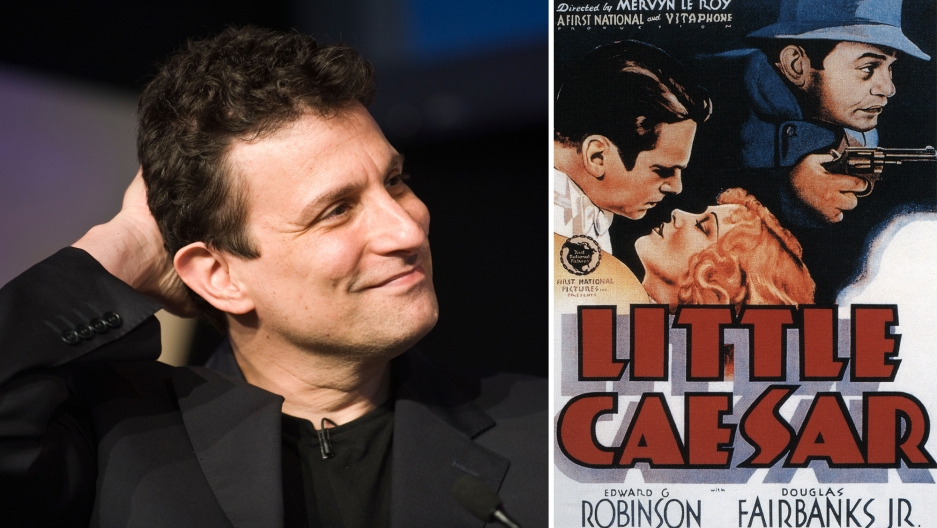 From “Little Caesar” to “The Godfather” to “The Sopranos,” American pop culture is obsessed with the gangster myth.

In this interview from 2002, The New Yorker editor David Remnick tries to decode our fascination with organized crime.