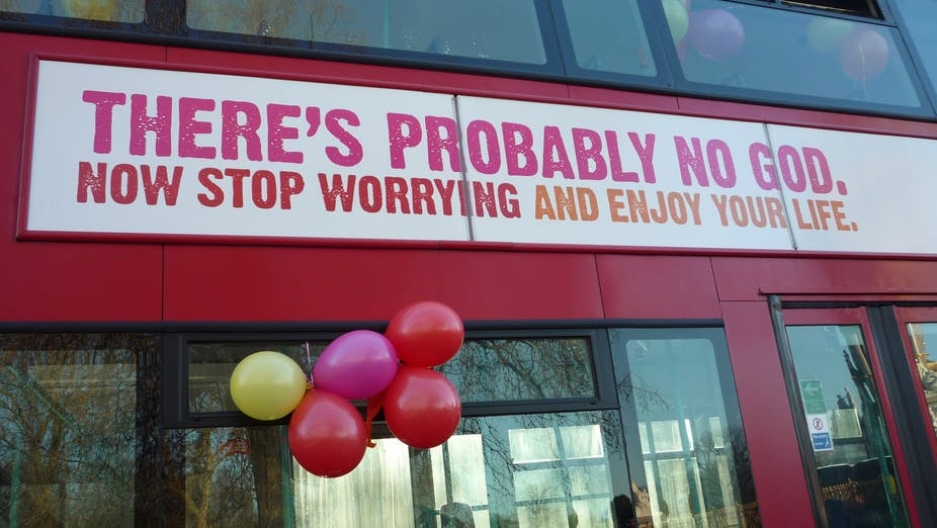 Atheism is not a modern concept.

A group of atheists and secularists recently gathered in Southern California to talk about social and political issues. This was the first of three summits planned by the Secular Coalition for America, an advocacy group based in Washington, DC.

To many, atheism — the lack of belief in a personal god or gods — may appear an entirely modern concept. After all, it would seem that it is religious traditions that have dominated the world since the beginning of recorded history.

As a scholar of Asian religions, however, I’m often struck by the prevalence of atheism and agnosticism — the view that it is impossible to know whether a god exists — in ancient Asian texts. Atheistic traditions have played a significant part in Asian cultures for millennia.

While Buddhism is a tradition focused on spiritual liberation, it is not a theistic religion. 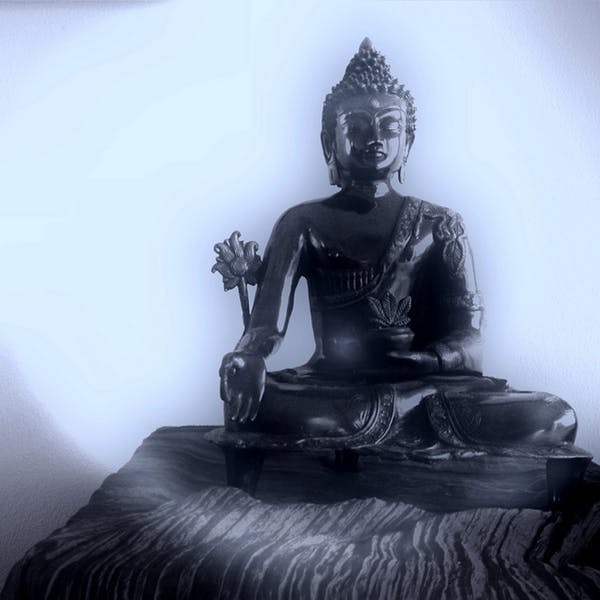 Buddhists do not belive in a creator god.

The Buddha himself rejected the idea of a creator god, and Buddhist philosophers have even argued that belief in an eternal god is nothing but a distraction for humans seeking enlightenment.

While Buddhism does not argue that gods don’t exist, gods are seen as completely irrelevant to those who strive for enlightenment.

A similar form of functional atheism can also be found in the ancient Asian religion of Jainism, a tradition that emphasizes non-violence toward all living beings, non-attachment to worldly possessions and ascetic practice. While Jains believe in an eternal soul, or jiva, that can be reborn, they do not believe in a divine creator.

According to Jainism, the universe is eternal, and while gods may exist, they too must be reborn, just like humans are. The gods play no role in spiritual liberation and enlightenment; humans must find their own path to enlightenment with the help of wise human teachers.

Around the same time when Buddhism and Jainism arose in the sixth century B.C., there was also an explicitly atheist school of thought in India called the Carvaka school. Although none of their original texts have survived, Buddhist and Hindu authors describe the Carvakas as firm atheists who believed that nothing existed beyond the material world.

To the Carvakas, there was no life after death, no soul apart from the body, no gods and no world other than this one.

Another school of thought, Ajivika, which flourished around the same time, similarly argued that gods didn’t exist, although its followers did believe in a soul and in rebirth.

The Ajivikas claimed that the fate of the soul was determined by fate alone, and not by a god, or even by free will. The Ajivikas taught that everything was made up of atoms, but that these atoms were moving and combining with each other in predestined ways.

Read also: Saudi Arabia is cracking down on atheism to suppress dissent

Like the Carvaka school, the Ajivika school is today only known from texts composed by Hindus, Buddhists and Jains. It is therefore difficult to determine exactly what the Ajivikas themselves thought.

According to Buddhist texts, the Ajivikas argued that there was no distinction between good and evil and there was no such thing as sin. The school may have existed around the same time as early Buddhism, in the fifth century B.C. 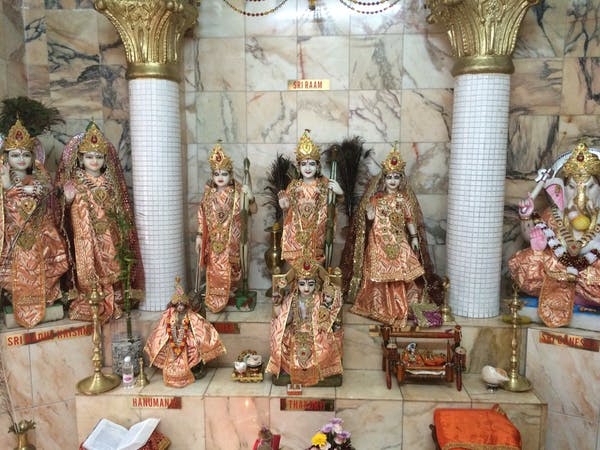 There are many gods in Hinduism, but there are also atheistic beliefs.

While the Hindu tradition of India embraces the belief in many gods and goddesses — 330 million of them, according to some sources — there are also atheistic strands of thought found within Hinduism.

The Samkhya school of Hindu philosophy is one such example. It believes that humans can achieve liberation for themselves by freeing their own spirit from the realm of matter.

Read also: Why it's not easy to be atheist in India

According to the 2011 census, there were approximately 2.9 million atheists in India. Atheism is still a significant cultural force in India, as well as in other Asian countries influenced by Indian religions.

Signe Cohen is an associate professor and department chair at the University of Missouri-Columbia.