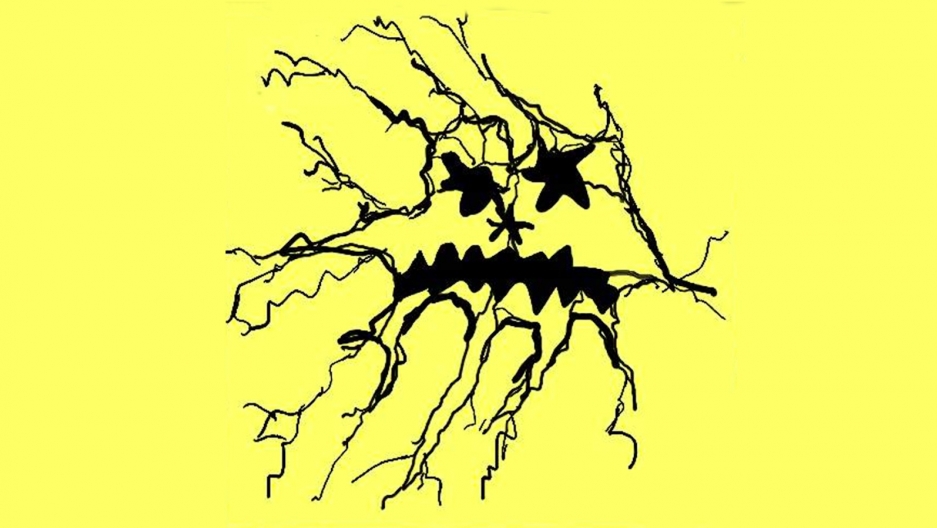 A sketch of the Crack Monster by Jennifer Bourne.

In the mid-1970s, Jon Armond was traumatized by something he saw on “Sesame Street.”

It was a cartoon about a little girl who encounters creatures formed by the cracks on her bedroom wall — including a horrifying, screaming face who called himself “The Crack Master.”

Decades later, Armond wasn’t sure if the cartoon actually existed ... until he discovered a subculture of obsessives who remembered the exact same thing. Armond details the bizarre rabbit hole he fell into trying to track it down. Plus, “Sesame Street” Executive Producer Ben Lehmann talks about the cartoon’s disappearance and uncovers some of its elusive mysteries.