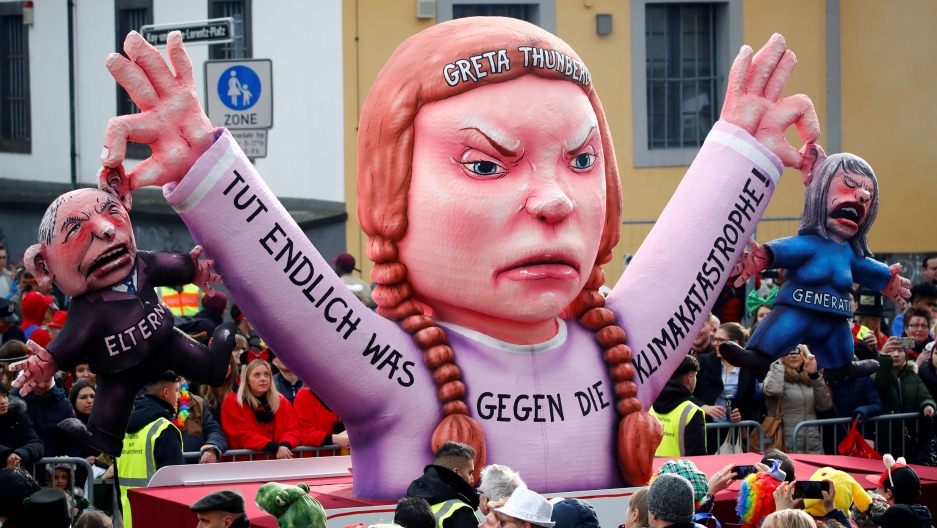 Students around the world are expected to skip school on March 15 in order to demonstrate against climate change, taking their cue from Swedish schoolgirl Greta Thunberg whose weekly "school strike for climate" has won a global following.

The then 15-year-old Thunberg began riding her bicycle to parliament last August, taking up a place on the cobblestones in front of Stockholm's Parliament House with her "school strike for climate" hand-painted sign.

Thousands of students around the world have since copied her and youth organizations are calling for an unprecedented strike on Friday in which students in more than 40 countries are expected to participate.

"I think this movement is very important. It not only makes people aware, and makes people talk about it more, but also to show the people in power that this is the most important thing there is," Thunberg said.

Thunberg has almost 250,000 followers on Twitter where her movement carries the hashtags #FridaysForFuture and #SchoolStrike4Climate. 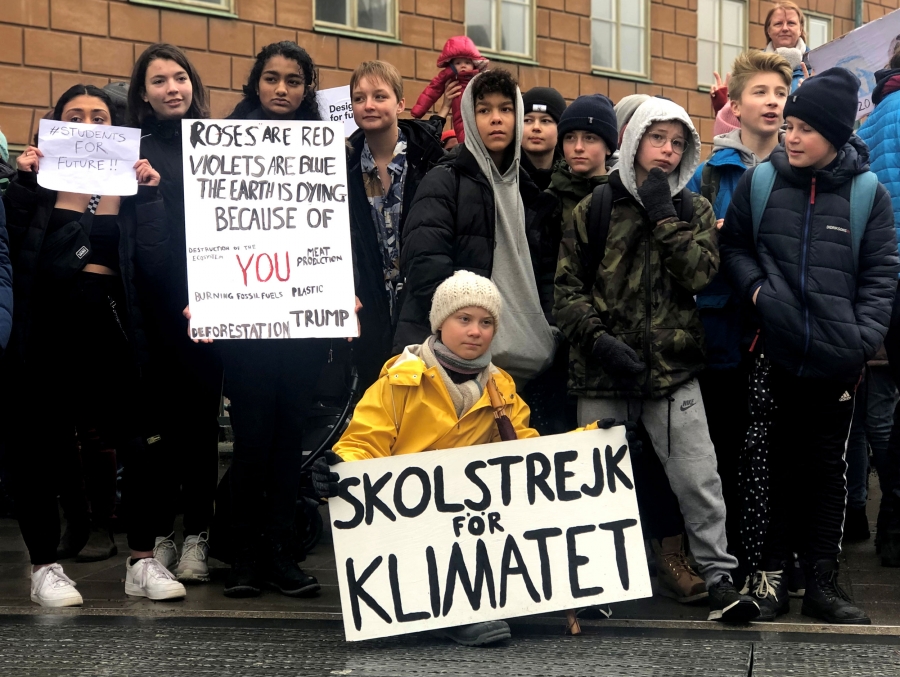 A TEDx talk she delivered on climate change now carried on TED's main website has garnered more than 1.2 million views and last month Thunberg joined protests in Belgium, where she won a European Union pledge to spend billions of euros to combat climate change.

"I think the most fun thing is to watch all the pictures around the world of hundreds of thousands of children school striking for the climate," Thunberg said.

She has also had an impact on her parents, author and actor Svante Thunberg and opera singer Malena Ernman.

Related: These kids are hoping to save Galapagos tortoises — and their own home — from climate change

Inspired by their daughter's concern for the environment, the pair have stopped flying and have adopted vegan diets as part of their efforts to live more environmentally sustainable lives, Svante Thunberg told a conference in Katowice, Poland, in December.

Specifically, Thunberg said she wants Sweden to adhere to the Paris Agreement, part of the UN Framework Convention on Climate Change.

"I've said that I will continue to strike every Friday until Sweden is in line with the Paris Agreement," she said. "That may take a couple of years and I'll just have to try to be patient."