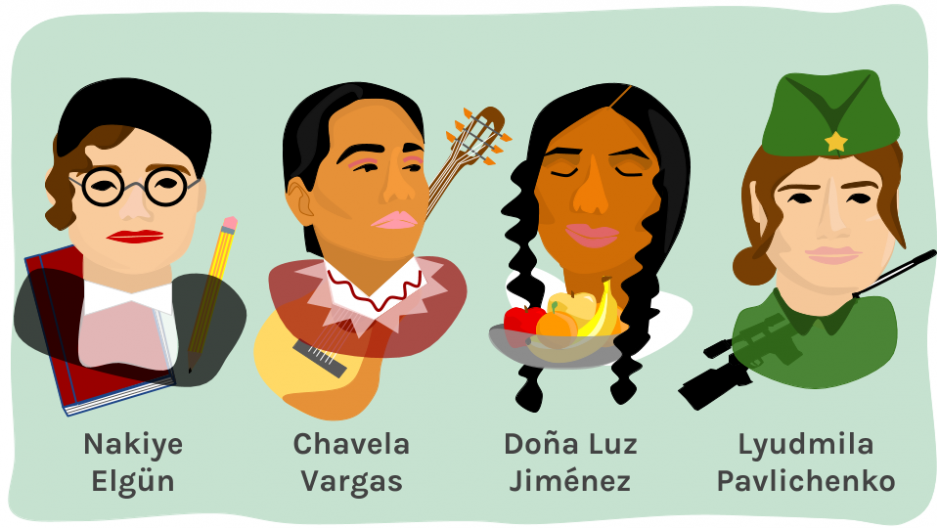 For International Women's Day on March 8 and for Women's History Month, we remember Turkey's Nakiye Elgün; Chavela Vargas, a Costa Rican who made her home in Mexico; Doña Luz Jiménez, also of Mexico, and Soviet Lyudmila Pavlichenko.

These women challenged ideas about femininity. They pushed for equal rights. Several of them were well-known in their time, but have long been forgotten — or totally mythologized (some in Russia believe that Pavlichenko was made up). And while their achievements vary wildly — from genre-defying music to teaching (one was even a sniper) — each of them had a profound impact on their communities around the world.

Read more about each of them below.

1. Nakiye Elgün was a well-known feminist in Ottoman times. Few know of her today.

Nuray Özdemir, an associate history professor at Abant Izzet Baysal University in Turkey, was doing some research when she came across a brief reference to Nakiye Elgün, a woman who lived during the Ottoman Empire. 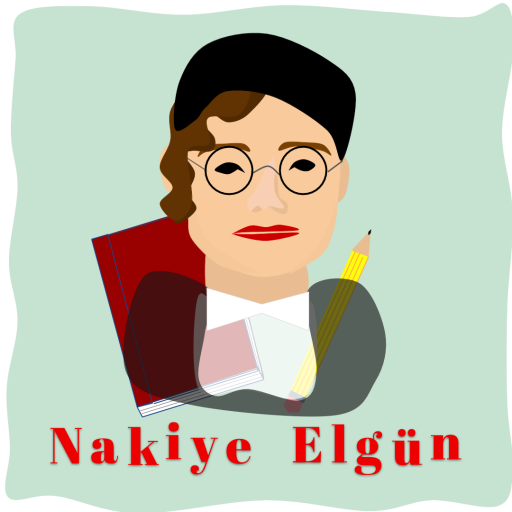 Elgün stood out to her because in the early 20th century — and amid the collapse of the Ottomans —  “an idealist female educator was noticed,” Özdemir said in Turkish via email.

Although Elgün, who died 65 years ago this month, on March 23, 1954, was once a well-known advocate for women and children, today, few know of her outside of academic circles.

2. Chavela Vargas was a ‘revolutionary’ who ushered in a new ranchera style

Even as an untrained musician, Chavela Vargas had the ability to captivate her audiences after singing only the first few words of a song.

“There are so many ways to sing a [ranchera] song, but when you listen to somebody sing two words, and in those two words, they can crush you, that’s something magical. Chavela had that. 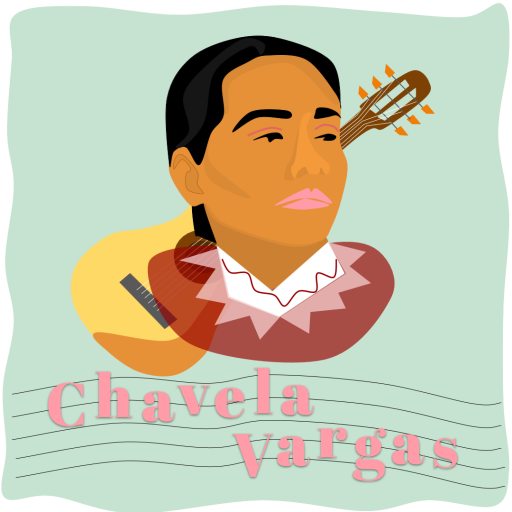 That was the reason why she was loved,” said Grammy-winning producer and vibraphonist Felipe Fournier, who, like Vargas, was a Costa Rican living in Mexico — before he moved to New York.

If you’ve ever been to Mexico City, you’ve likely encountered Luz Jiménez, though chances are you don’t know it.

Jiménez, a Nahua woman from humble origins, posed for many of the greats of the Mexican mural movement: Diego Rivera, José Clemente Orozco, David Alfaro Siqueiros, Rufino Tamayo and Fernando Leal, to name just a few. Thanks to them, her image adorns the walls of the national palace and other imposing buildings throughout the city’s historic center. 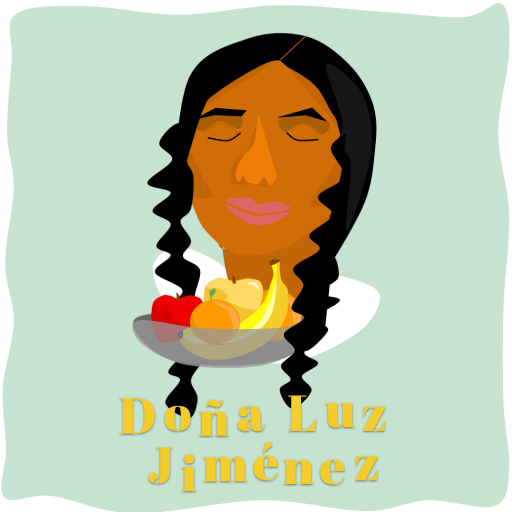 Despite this visibility, Jiménez lived in constant poverty and is scarcely remembered today.

Pavlichenko was certainly used in the Soviet propaganda effort to get the United States involved in the war effort in Europe in 1942. While on a tour of the States, she frequently surprised American reporters by not attempting to be traditionally feminine or smartly dressed. 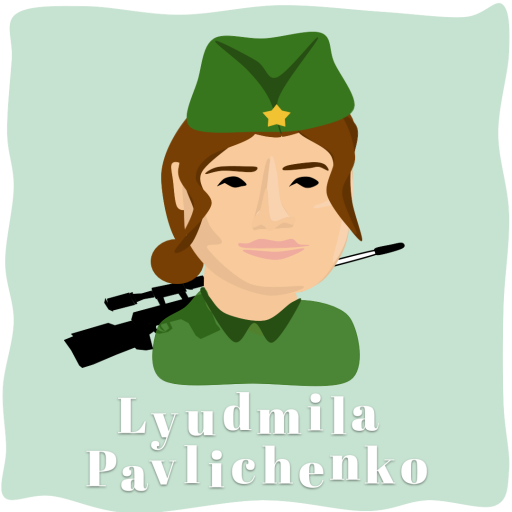 By 1942, however, Pavlichenko had been wounded four times and was, by Soviet accounts, suffering from severe post-traumatic stress disorder, even as she forced herself to put her game face on for the sake of the war effort.