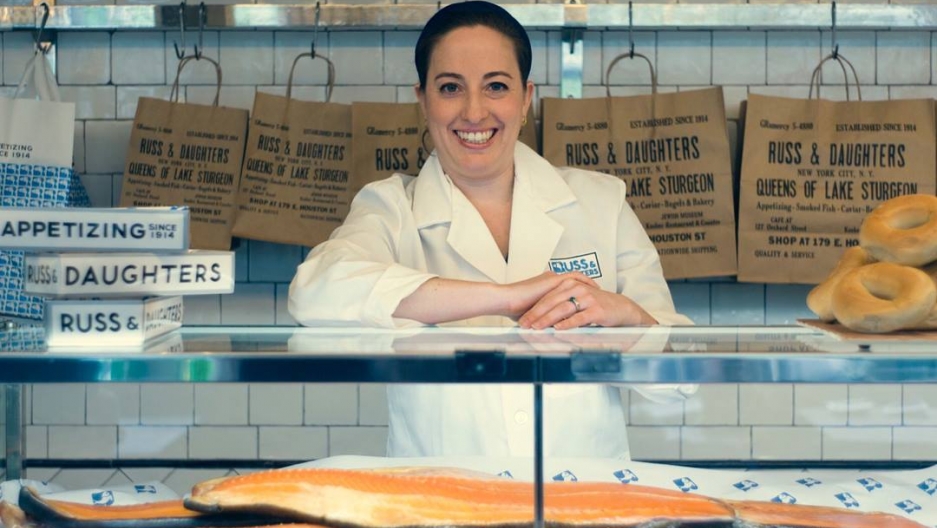 “Selling food, smelling like smoked fish at the end of the day,” she says, “those are things that I felt I wasn’t educated to do.”

But then, Federman experienced a revelatory moment brought on by hipster klezmorim and the musician-composer John Zorn.