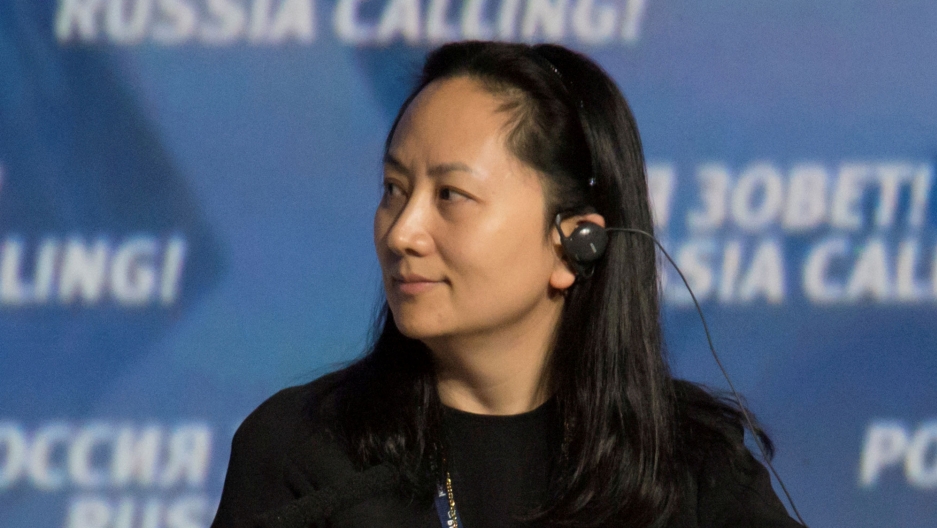 Meng Wanzhou, executive board director of Huawei, at a forum in Moscow, Russia, 2014.

Canada is likely to announce on Friday that an extradition hearing against Meng Wanzhou, Huawei chief financial officer, can proceed — a move that would likely worsen already icy relations with Beijing.

Police arrested Meng in Vancouver in December at the request of the United States. In late January the US Justice Department charged Huawei and Meng with conspiring to violate US sanctions on Iran.

Ottawa has until midnight on Friday to announce whether it will issue an authority to proceed, which would allow a court in the Pacific province of British Columbia to start a formal extradition hearing.

Joanna Harrington, a law professor at the University of Alberta in Edmonton, said officials were most likely to give the green light.

"I have no reason to see why they wouldn't. We have an ongoing long-standing extradition relationship between the United States and Canada," she said by phone.

"The United States is a country with which we share a legal culture" and which Canada trusts, said Harrington, an international human rights law specialist.

After Meng's arrest Canadian officials said that the vast majority of US requests for extradition were approved. 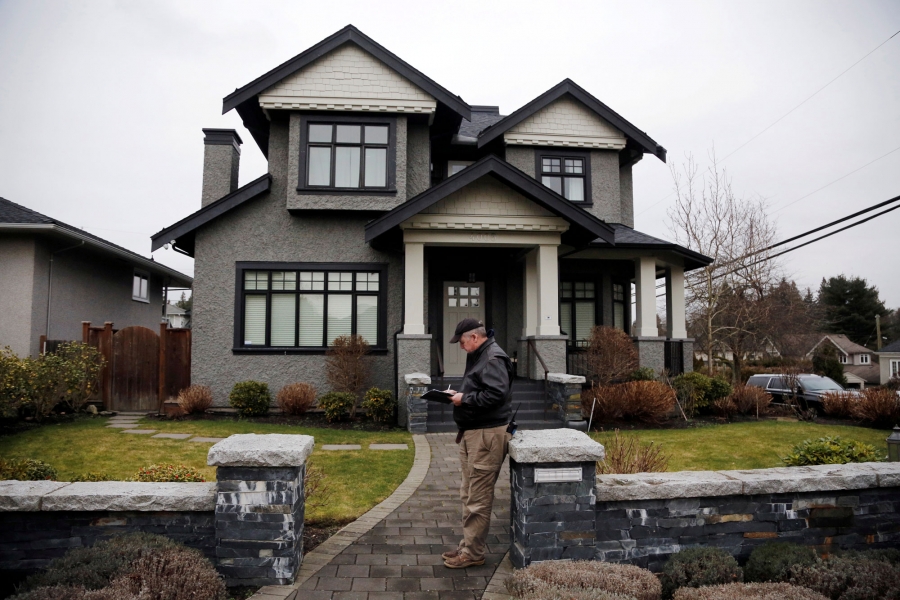 A member of a private security firm stands outside of the family home of Huawei's financial chief Meng Wanzhou, in Vancouver, British Columbia, Jan. 2019.

It could be years though before she is ever sent to the United States, since Canada's slow-moving justice system allows many decisions to be appealed.

Meng, under house arrest, is due to appear in a Vancouver court on March 6 to show authorities she is sticking to the terms of the December deal that allowed her to stay out of prison.

US President Donald Trump told Reuters in December he would intervene if it served national security interests or helped close a trade deal with China, prompting Ottawa to stress the extradition process should not be politicized. Last week Trump played down the idea of dropping the charges.

Beijing is demanding Meng be released. After her detention, China arrested two Canadians on national security grounds, and a Chinese court later sentenced to death a Canadian man who previously had only been jailed for drug smuggling.

"I have little doubt that they probably will but it would be very foolish," he said by phone, saying that an approval would "invite a whole pile of grief" and possible economic retaliation from China.

A spokesman for the Canadian justice ministry declined to comment. David Martin, a lawyer for Meng, did not reply to a request for comment.