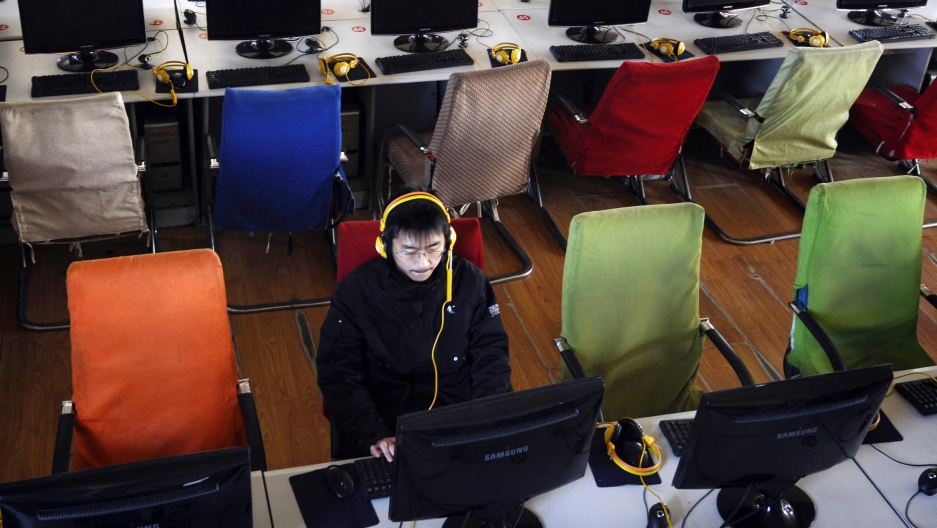 A customer uses a computer in an internet cafe at Changzhi, Shanxi province. For a small fee, anyone in China can post sensitive documents publicly on a blockchain. With blockchain, internet users have achieved some victories in the fight against China’s strict internet censorship.

Thanks to blockchain, internet users have achieved some victories in the fight against China’s strict internet censorship.

A historic moment was made on April 23. Peking University's former student, Yue Xin, had penned a letter detailing the university’s attempts to hide sexual misconduct. The case involved a student, Gao Yan, who committed suicide in 1998 after a professor sexually assaulted and then harassed her.

The letter was blocked by Chinese social networking websites, but an anonymous user posted it on the Ethereum blockchain.

Related: Blockchain seems to be all the hype these days. But what, exactly, is it?

In another case, in July, Chinese citizens used blockchain to preserve an investigative story which condemned inferior vaccines being given to Chinese babies. The vaccines produced by Shenzhen-based Changsheng Bio-Tech failed to fight tetanus and whooping cough. The company has also allegedly faked data for about 113,000 doses of human rabies vaccine.

A blockchain is a secure database that’s stored in a distributed set of computers. Every addition to the database must be digitally signed, making clear who’s changing what and when.

To ensure that only authorized users have access to the information, blockchains use cryptography-based digital signatures that verify identities. A user signs transactions with a “private key,” which is generated when an an account is created. A private key typically is a long and random alphanumeric code, known only to the person who controls the account.

Using complicated algorithms, blockchains also create “public keys” from private keys. Public keys are known to the public and make it possible to share information. For instance, a bitcoin wallet address is a public key. Any bitcoin user can send payments to that address. However, only the person with the private key can spend the bitcoin.

From researching blockchain and China’s internet control measures, I can see that blockchain systems’ features are in conflict with the goals of the Chinese Communist Party. Truly decentralized blockchains will challenge the ability of authoritarian nations to maintain a tight grip over their populations.

Yue Xin’s letter, which was written in English and Chinese, and the story about the inferior vaccines have been inserted into the metadata of transactions in the Ethereum blockchain. Each transaction cost a few cents.

Since Ethereum transactions are permanent and public, anyone can read the letter. The posts cannot be tampered with. Since they are distributed among many computers in decentralized networks, it is not possible for Chinese internet censors to pressure any company to remove them.

The Chinese government has been alarmed about blockchain censorship resistance. Starting in February, a new regulation of the Cyberspace Administration of China requires users to provide real names as well as national ID card numbers or mobile phones to use blockchains. Law enforcement must be able to access data posted on the blockchain when necessary. Blockchain service providers are required to keep relevant records about transactions and other relevant information and report illegal use to authorities. They also need to prevent the production, duplication, publication and dissemination of contents that are banned by Chinese laws.

According to the new regulation, blockchain services are also required to remove “illegal information” quickly to stop it from spreading. This requirement is puzzling because, in commonly understood blockchains, information stored is immutable and thus cannot be removed. 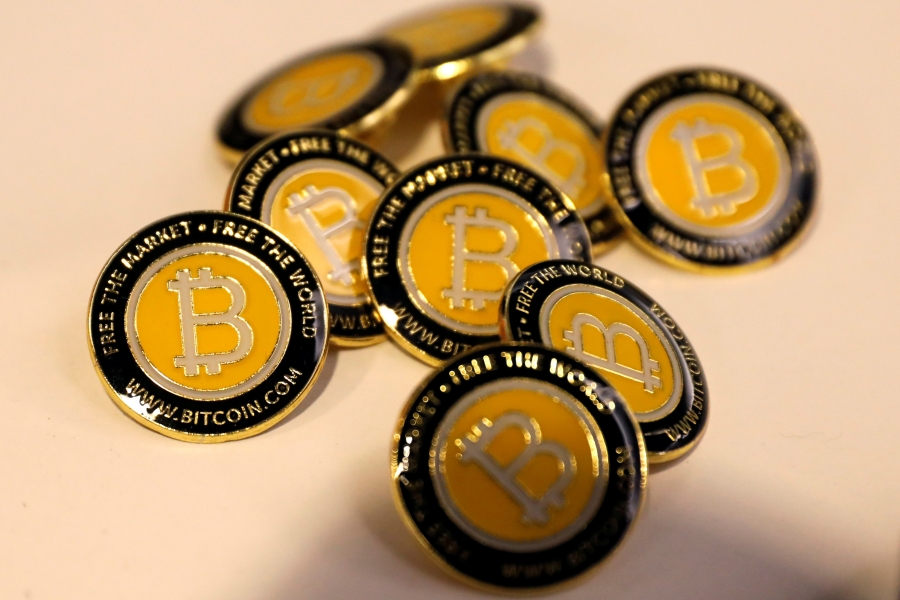 Bitcoin.com buttons are seen displayed on the floor of the Consensus 2018 blockchain technology conference in New York City, New York, US, May 16, 2018.

The Chinese strategy toward modern technology is to balance economic modernization and political control.

According to the World Economic Forum, blockchain is among six computing “mega-trends” that are likely to shape the world in the next decade. The Chinese government hopes that blockchain can address the diverse economic and social problems China faces, such as insurance fraud, environmental pollution and food safety.

Related: In Estonia, almost everything — from voting to updating medical records — can be done online

The Chinese government is against truly decentralized blockchain systems such as bitcoin, which relies on users, also known as “nodes” or “peers,” competing to verify transactions. At least tens of thousands of computers from all over the world are connected at any point of time in the bitcoin network.

The former head of the People’s Bank of China’s digital currency research institute, Yao Qian, argued against the need for community consensus in which all users engage in transactions and governance related decisions. He favored a multi-center system, in which consensus is managed by several main nodes. Intervention can be applied in case of emergency. If needed, data can be rolled back, and transactions can be reversed. The system can even be shut down.

The blockchain most favored by the Chinese government, EOS, uses a model where users vote for representatives. Only the representatives verify transactions and make decisions regarding system updates. All transactions and governance decisions in EOS are processed and approved by only 21 main nodes, known as supernodes. Twelve of the EOS supernodes are in China. This makes it easier for the government to control blockchains, since the penalty of noncompliance with Chinese regulations is high for China-based supernodes.

The new laws, combined with the Chinese government’s indication of its favorite blockchains, could constrain activists’ ability to use blockchains to fight censorship. For instance, the supernodes of EOS froze accounts associated with email scams and stopped them from making transactions. It also reversed transactions that were previously confirmed.

These examples illustrate that blockchains are being developed that help suppress contents that are objectionable to the Chinese government. Activists who are vocal against the Chinese government may also be barred from using some blockchains, such as Neo. In this way, China could also emerge as a role model for other authoritarian regimes in developing censorship-enabled blockchain solutions.