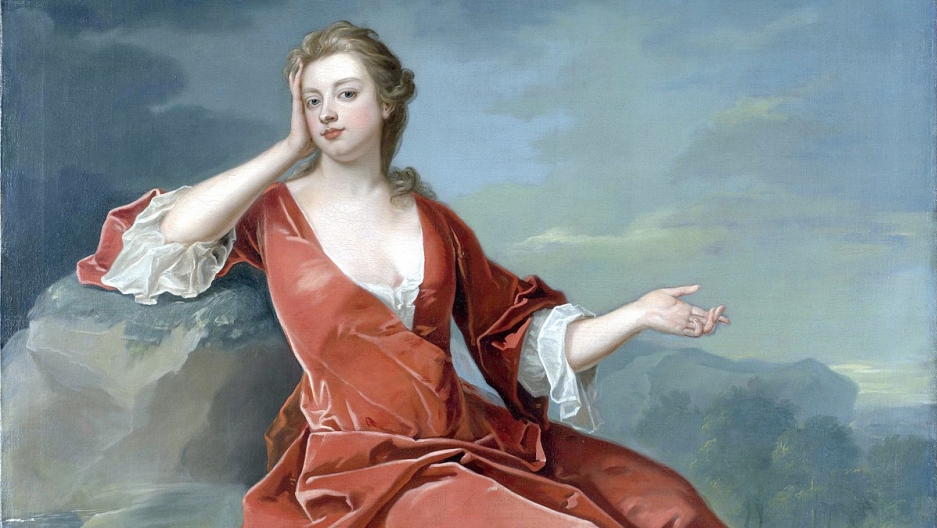 Sarah Churchill was an adroit investor and savvy political operative.

One of the challengers at this year’s Oscars is “The Favourite,” a film set in the early 18th-century court of British monarch Queen Anne.

Focusing on the political and sexual intrigues of a female-led state, the film has, at its center, not only the queen but also her two “favorites” — Sarah, Duchess of Marlborough, and Abigail, Baroness Masham. Much of the film focuses on how these two female courtiers vie for influence over Anne.

These early 18th-century women are hardly household names, so a movie that introduces them to a wider audience is welcome. And it doesn’t hurt that some of today’s biggest Hollywood stars inhabit the main roles: Olivia Coleman stars as Queen Anne, Rachel Weisz plays Sarah Churchill, and Emma Stone appears as Abigail Masham.

The film, as well as all three actresses, were nominated for Oscars.

But how does the portrayal of these women stack up against the historical reality? Might the fancy frocks, extravagant palaces and sexual triangles distract viewers from their true historical significance?

As a historian of women in early modern Britain, I’ve built my career analyzing the roles that women played in the past despite living in male-dominated societies. In fact, Sarah Churchill is featured in my recent book, “Silent Partners: Women as Public Investors during England’s Financial Revolution, 1680-1750.”

While “The Favourite” introduces viewers to the women who were important political figures in early 18th-century Britain, it doesn’t quite capture just how much power these women — especially Sarah — actually wielded.

Queen Anne and the birth of an empire 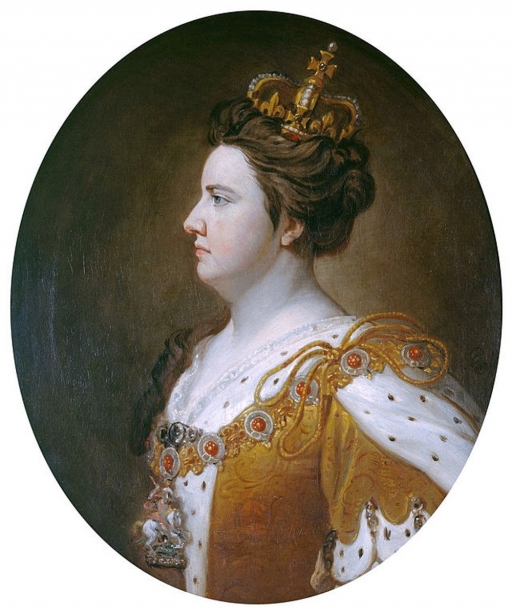 Queen Anne wasn’t without flaws, but she left a bold stamp on history.

The Queen Anne portrayed in “The Favourite” is physically and mentally a mess, which isn’t entirely inaccurate.

While it is true that she had bad eyesight, was overweight, suffered from gout and endured the loss of 17 children, this was only one side of her.

By watching the film, you wouldn’t learn that Queen Anne presided over the union of Scotland and England into Great Britain in 1707, kept the Jacobite supporters of her Catholic half-brother at bay, successfully maintained a Protestant monarchy that has lasted into the present day, and furthered Britain’s rise to dominance on sea and land, ushering in the first century of Britain’s global empire.

The figure around whom the action pivots in “The Favourite,” however, is not Queen Anne but Sarah Churchill. The power behind Anne’s throne, Sarah possesses the political, economic and military vision for the country.

As Keeper of the Privy Purse, one of Sarah’s jobs was to manage the royal household’s financial accounts. And with her husband, General John Churchill, away much of the time leading the queen’s troops, Sarah also handled the finances and investments for her own family.

Her political adversaries accused both Churchills of benefiting financially from their ties to Queen Anne. Sarah’s control over access to the queen and John’s role leading the army created opportunities for patronage, bribes and, in John’s case, some shady involvement in army supply contracts.

In my book, I argue that while the Churchills may have been venal and dishonest, much of their money came from Sarah’s astute and underappreciated investing in the stock market. As an early adopter of stock investing, Sarah put her family’s funds into the national debt, the Bank of England and shares in private companies. In 1704, she had over 19,000 pounds of her own money in stocks, or US $3.5 million today.

Sarah became famous for avoiding the losses so many of her contemporaries incurred in the South Sea Bubble of 1720, when investors poured money into the South Sea Company. She had wisely taken her family’s money out a few months before the crash because she realized the company’s stock was overvalued. In the process she made a cool 100,000 pounds.

Unlike the male courtiers in “The Favourite” who foolishly wager on duck races, Sarah didn’t make unnecessary gambles. She was such a savvy and significant investor; like Warren Buffett today, her actions and decisions could single-handedly influence the market. When British Prime Minister Robert Walpole needed money to fund the government, it was Sarah Churchill whom he approached for a loan of 200,000 pounds.

Abigail Masham is a more shadowy historical figure. As Emma Stone so ably shows in the movie, Abigail was quite intelligent.

But she seemed to be more interested in political maneuvering for personal gain, or for the benefit of her party, the Tories, who competed with the Whigs for power. Tellingly, Abigail left politics when Anne died, while Sarah, a Whig, didn’t end her political involvement even when dismissed from Anne’s service.

As a queen, Anne had female, rather than, male attendants, meaning that those closest to power were also women. In “The Favourite,” Sarah Churchill tells the government ministers that if they want to see the queen, they need to an appointment with her. This inverted power dynamic made contemporaries uncomfortable and resulted in rumors and insinuations about the nature of the relationships between the queen and her female attendants.

Not surprisingly, “The Favourite” makes much of these lesbian rumors, and some scenes depict sexual activity between women. But the 18th-century suggestions of homosexuality had more to do with the discomfort contemporaries had about women wielding power than actual same-sex relationships, although those happened too.

While the movie primarily focuses on the politics of the personal — the cat fights, jealousy and love triangles — the reality is that these women ran Britain.

The movie is on firmer ground in the way it depicts the men in their orbit. They are either absent (the Duke of Marlborough is away at the front), foolish (Minister Harley struts around in make up and a foppish get-up) or subservient (the young Colonel Masham follows Abigail around like a puppy).

Yes, women like Sarah enjoyed a lot of power due to her role as the queen’s favorite, and yes, she used that power to benefit her family. No, she probably wasn’t nice.

But how was this any different from the male courtiers who had been close to English kings for centuries? Sarah Churchill wasn’t doing anything new or particularly wrong.

She was just doing it as a woman.