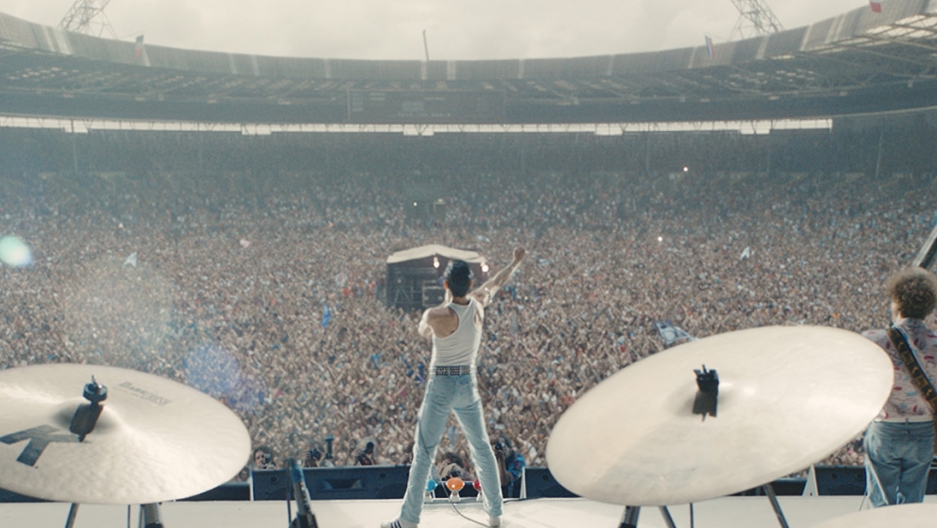 For “Bohemian Rhapsody,” Rami Malek had the hair, the prosthetic teeth, the particular vocal affections, for which Malek had the guidance of wardrobe, makeup and vocal experts.

But perhaps the most important element of Freddie Mercury that Malek pulled off for his Oscar-nominated role was the musician’s moves. And for that he has the expertise of Polly Bennett, a London movement director, to thank.

“I know that Rami has said that I just spoke his language, which I think for him was imagination,” Bennett says. 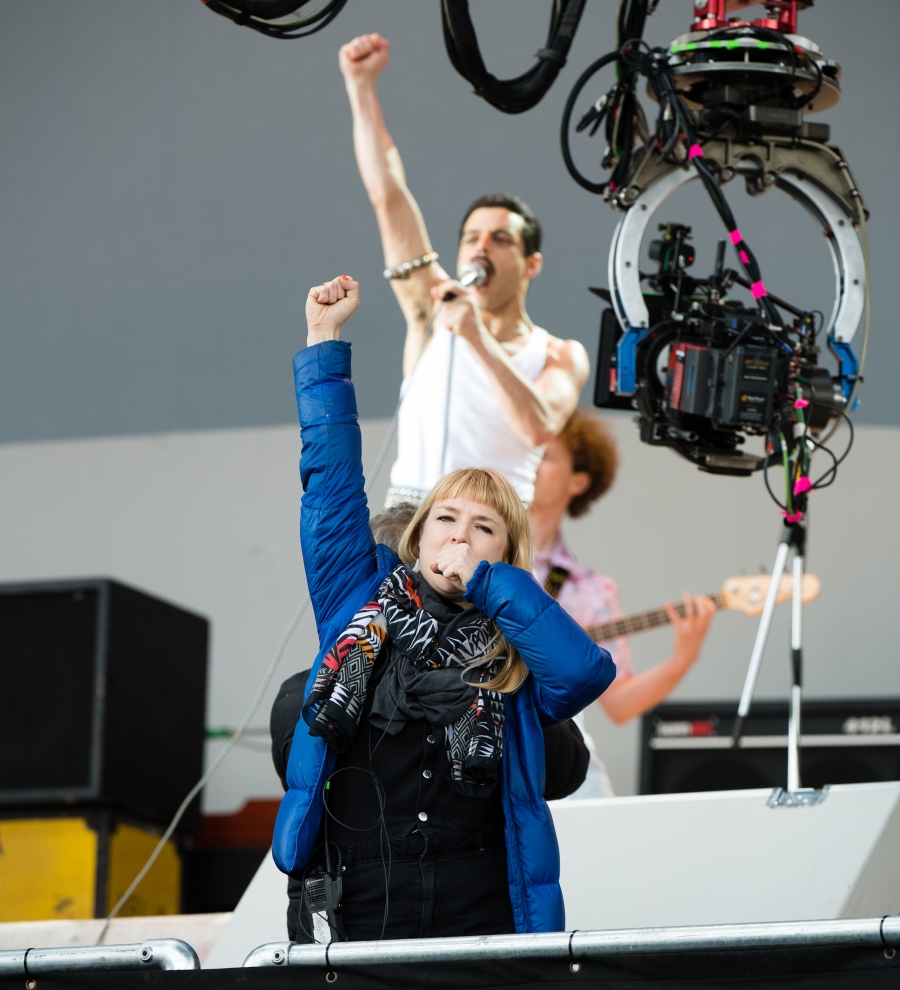 Movement director is one of those invisible but essential show business jobs that make a character or particular scene look and sound believable. Bennett talks with Kurt Andersen about the nuances of the job, her process and how she helped Malek recreate the band’s notorious 1985 “Live Aid” concert, which the movie plays out in an near frame-for-frame replica.

“I watched [the original concert] 300 times,” Bennett says, “to try and work out what is is that he’s doing that makes him better than anyone else that performed at ‘Live Aid’ that day.

“Freddie performed on that stage never giving an absolute hoot that anyone in the future, any person from the future would look at that footage and be trying to replicate it. So he is just freestyling his heart out and responding incredibly in the moment to things that are going on in that stadium.”