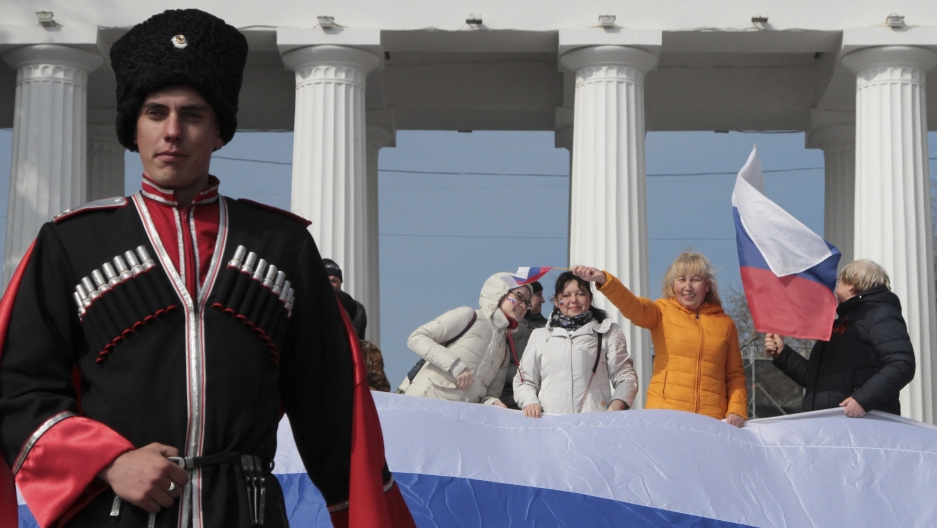 Russia’s successful interference in the 2016 US presidential election may inspire other countries to do the same.

These other countries don’t look threatening. They look like democracies. But they’re not.

They’re a special kind of autocratic regime that masquerades as a democracy. And what looks like benevolent conduct by these countries can quickly change into aggressive, politically charged behavior.

Autocracies, often known as “authoritarian regimes,” maintain power through centralized control over information and resources. Political opposition is either forbidden or strongly curtailed and individual freedom is limited by the state.

Autocracies that look like democracies are different because their leaders permit political opponents to run for election — even though they rarely win.

These countries’ capitalist systems have some of the trappings of liberal democracies in the West. But these regimes use capitalism to further their authoritarian rule.

These so-called “dominant party authoritarian regimes” have surged in number from around 13 percent of all countries before the end of the Cold War to around 33 percent today.

Most are located in Africa, the Middle East and Asia. They are also present in Eastern Europe and in the Americas. Russia is one of them; so are Turkey, Malaysia, Singapore and Venezuela.

These regimes often engage in the same kinds of bad behavior as other autocracies. But their behavior is critically different in both the motivations and methods used to further authoritarian ends, as detailed in my new book “Authoritarian Capitalism.” 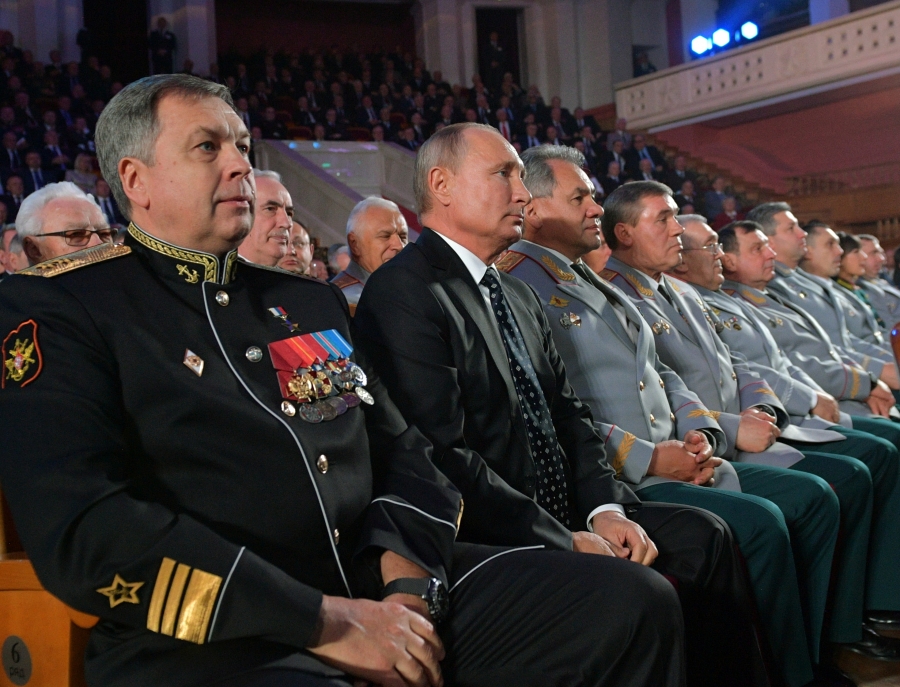 Part of the danger with dominant party authoritarian regimes is that their veneer of democracy permits political opponents to run for election. But when incumbent rulers face a threat to their power, the autocrats often respond by targeting political dissidents and taking aggressive actions toward foreign enemies to bolster popular support.

For example, Russian leader Vladimir Putin faced an unprecedented challenge from citizen protests during the 2012 presidential election. The protests continued into 2013.

Shortly afterward, Russia’s foreign activities became even more belligerent than during the Soviet period. This accomplished just what Putin wanted: Following his annexation of Crimea in 2014, his approval ratings skyrocketed.

Another recent example is Turkish leader Recep Tayyip Erdogan’s repression of domestic political dissidents following the failed July 2016 coup against him. According to The Guardian, the regime arrested or suspended “more than 110,000 officials, including judges, teachers, police and civil servants.”

And while he won the presidential election in June 2018, Erdogan’s foreign-based critics remain concerned about his threats. Enes Kanter, a Turkish NBA star, declined to travel to London in January 2019 out of fear that Turkish spies might kill him. 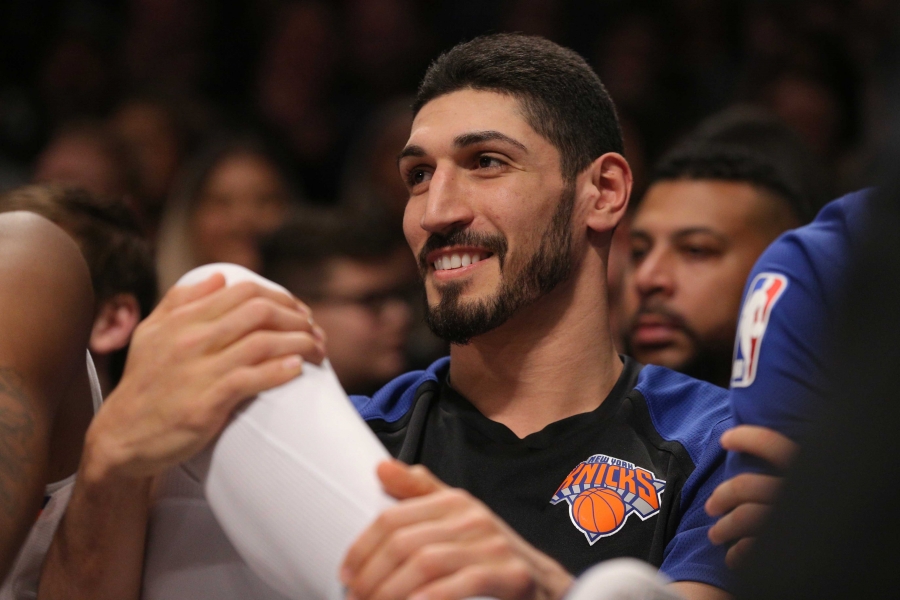 Another distinction that characterizes dominant party authoritarian regimes is how they exploit Western legal and financial systems against Western media outlets critical of the regime.

Normally, autocrats control information and resources to retain power. But rather than relying on the typical autocrat’s crude hostile attacks or outright censorship, dominant party authoritarian regimes use legal or financial methods regarded as legitimate by the West.

In other words, they sue the media or they buy them.

A slew of foreign news organizations — including The New York Times, Wall Street Journal, Bloomberg and The Economist — were sued by the Lee family, autocratic rulers of Singapore, for political and financial reporting after the 2008 global financial crisis.

The family maintained the coverage defamed them. As the Wall Street Journal’s editors wrote in 2008, “We know of no foreign publication that has ever won in a Singapore court of law. Virtually every Western publication that circulates in the city-state has faced a lawsuit, or the threat of one.”

Following the Asian financial crisis of 1997, and in the months leading up to the November 1999 general election, wealthy ruling party supporters in Malaysia filed a flurry of defamation lawsuits against foreign journalists and media organizations, such as the Asian Wall Street Journal and Dow Jones.

Russia has engaged in disinformation campaigns that exploit weaknesses in the West’s freedom of speech protections, as documented by experts at the Center for Strategic and International Studies and at the Center for the Study of Democracy.

This has involved both the manipulation of their coverage and a reduction in media freedoms of the country in which they are located.

For example, Delyan Peevski is a controversial member of the Bulgarian Parliament who advocated for pro-Russian policies. Peevski built and sustained a media empire that controls around 40 percent of Bulgaria’s print sector and 80 percent of the newspaper distribution with loans from a partially Russian-owned bank. 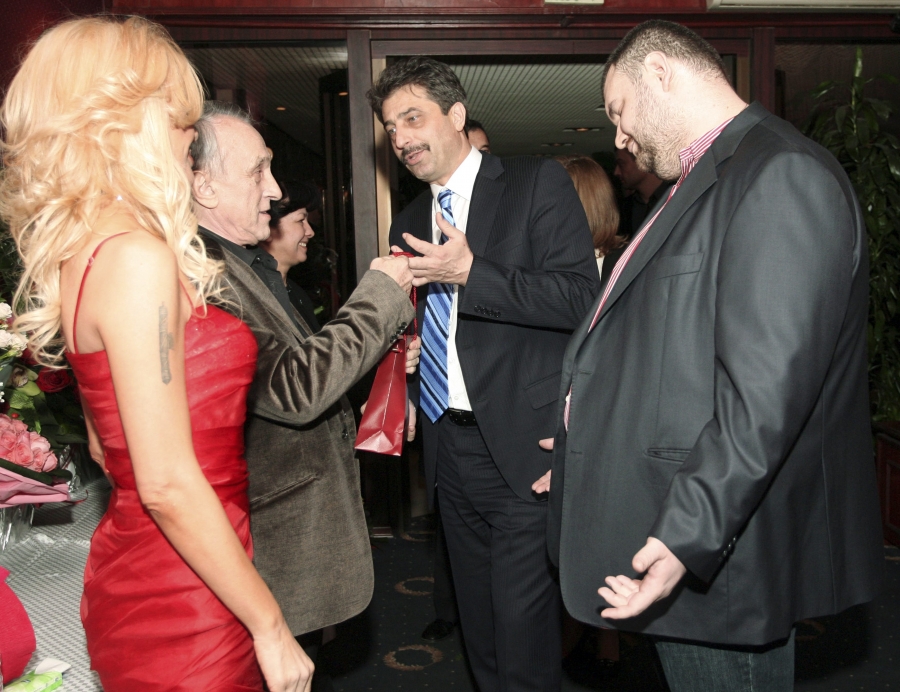 In contrast to firms located in other types of autocracies, state-controlled businesses in dominant party authoritarian regimes often comply with international financial regulations. This helps them gain access to Western countries’ corporate and financial systems.

Under cover of legitimate business operations, their autocratic leaders can pursue political objectives with less scrutiny.

The US accuses former Prime Minister Najib Razak’s family friend of masterminding the theft of US $2 billion from the fund. And its capital was also channeled to politicians and projects to help the ruling party win the 2013 elections.

This granted the Russian state access to other key sectors of these economies, such as finance and telecommunications. Russia then was able to influence government policies.

In one case, the Serbian government chose not to enforce the European Union’s sanctions against Russia. That was a risk for Serbia, because it has wanted to qualify for European Union membership by 2025.

Even bolder actions occurred with Russia’s interference in the US 2016 presidential election.

Michael McFaul, the former US ambassador to Russia, told the Senate in September 2018 that never before had the Kremlin violated American sovereignty so “illegally, aggressively and audaciously” — even during the high-stakes rivalry of the Cold War.

It is now common knowledge that Russian-controlled agencies and businesses played a strategically vital role in the election interference.

Can democracies defend themselves against such aggressive regimes?

The “Kremlin Playbook,” written by Heather A. Conley, James Mina, Ruslan Stefanov and Martin Vladimirov, is an extensive study of Russian influence in Hungary, Slovakia, Bulgaria, Latvia and Serbia. It provides a detailed list of policy recommendations to resist Russian influence that can be applied to other dominant party authoritarian regimes.

Related: After the murder of an investigative journalist and a government shakeup, Slovakia ponders its tenuous future

They include strengthening intelligence gathering and cooperation between the US and its allies; increasing US and allied governments’ assistance to vulnerable countries; and stronger protections for and enforcement of transparency measures.

But I believe an important addition to this list is the need to monitor the strength of the ruling party’s hold on power. That’s because aggressive, politically charged activities are most likely to occur when incumbent rulers face an elevated threat.

With its attack on the US 2016 election, Russia showed that it’s possible to interfere destructively in the most powerful Western democracy. I expect that other autocracies that look like democracies will follow suit — across the globe.