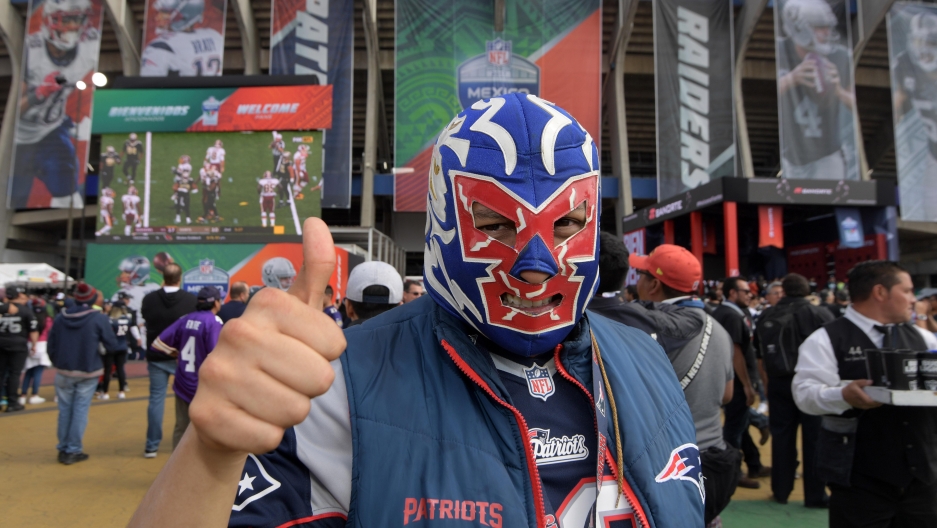 A Patriots fan poses before a NFL International Series game in Mexico City, on Nov. 19, 2017. The Patriots have become Mexico’s team. Of course, winning helps. The Patriots are heading to their 11th Super Bowl on Sunday, and ninth since 2002 — the most of any NFL franchise.

This Sunday, more than 100 million people in the US are expected to tune into the Super Bowl — nearly a third of the nation. And outside the US, perhaps another 40 million people will be watching.

That might actually sound modest for what Americans like to think of as the world’s biggest sporting event. The Olympics, World Cup, European soccer final and ICC Cricket World Cup all dwarf the Super Bowl in worldwide popularity. Still, American football is catching up, growing in viewership overseas.

To say that people in Mexico are now getting excited about football, well, that’s putting it mildly. Check out this 26-second clip from Mexican broadcasters for the Carolina Panthers. And remember: This is for a regular season game.

That enthusiasm is welcomed by the NFL. Mark Waller with NFL International says the league has been targeting a few priority markets: Mexico, Canada, UK, China. Secondary development markets are Germany and Brazil.

The NFL has been investing in youth football programs overseas and has hosted regular season games in London, Toronto and Mexico City. But Waller says international football fans are really born on the first Sunday each February — “Tuning in to watch Super Bowl."

The NFL is working with corporate sponsors to host viewing parties in Mexican movie theaters. In China, the game will be broadcast live on Monday morning at Western hotels serving buffets. Waller says NFL International is trying to create a sense of fan community — “It’s a lonely job being a fan of a sport that isn't played domestically.”

But the biggest challenge for the international fan may be just figuring out what the heck is going on. American football just isn’t that intuitive, especially if you have limited chances to watch.

“Watch a basketball game or a soccer game, you have a pretty good idea, pretty quickly, what the goal is,” said Waller. “It’s less obvious in [American] football.”

Even for seasoned professionals, football can be confusing.

“There are so many rules. I’ve been covering the NFL for over 25 years, and I don’t know all the rules,” said Iván Pirrón, who covers football for Televisa in Mexico.

Maybe the casual fan, in Mexico or the US for that matter, doesn’t know the difference between a linebacker and a nose tackle, but Pirrón says Mexicans do know this: Mexico’s favorite team made it to the big game. Again.

“Mexico has a big, big fan base of the Patriots,” said Pirrón.

Winning matters. Just as the Dallas Cowboys built a huge fan base outside of Texas in the 1970s and became “America’s team,” perhaps the Patriots have now become “the world’s team,” or, ideally, something catchier.

And at the center of it all for the Patriots is quarterback Tom Brady, now appearing in his record-smashing ninth Super Bowl.

“He’s the most popular and also the most hated [in Mexico],” said Pirrón. 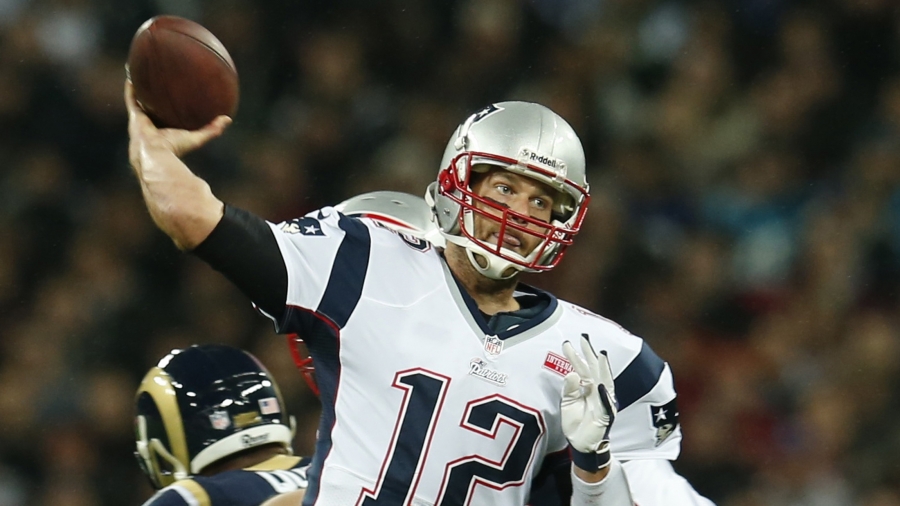 New England Patriots quarterback Tom Brady throws a pass against the St. Louis Rams in Wembley Stadium in London at one of the NFL's regular games played outside of the US, Oct. 28, 2012. The Rams relocated back to Los Angeles in 2016.

In the UK, it’s a similar storyline.

Sherry says the other main storylines are similar to those playing out in the US — the 66-year-old New England coach Bill Belichick versus the Los Angeles Ram’s head coach, Sean McVay, who, at 33, is the youngest head coach in Super Bowl history.

“Master versus apprentice,” said Sherry. “The most successful coach in league history against the guy who many believe is the next great NFL head coach.”

In the past few years, the NFL in the US has been grappling with controversies surrounding concussions and brain injuries. And then there’s the players kneeling during the national anthem, and how those social protests have exploded off the field all the way up to the White House.

The NFL players are at it again - taking a knee when they should be standing proudly for the National Anthem. Numerous players, from different teams, wanted to show their “outrage” at something that most of them are unable to define. They make a fortune doing what they love......

The NFL has been very worried — viewership in the US had been falling, until it rebounded this year. As viewership dipped in the US, though, interest in the UK has been “growing exponentially,” Sherry said.

“We started the magazine five years ago. It was a shot in the dark for the publishing company. It’s been a huge, huge success,” said Sherry. “I think that mirrors the popularity of the sport generally in the UK.”

Sony Michel, the Patriots rookie running back and son of Haitian immigrants, helped propel the Patriots into the Super Bowl. In November, he wore cleats decorated with the Haitian flag.

The Super Bowl is always a big deal in Haiti. But whenever a player of Haitian descent, like Michel, makes it into the big game, says Marie Guerda Nicolas, a Haitian American clinical psychologist who splits time between Haiti and Florida, it shifts the narrative about her native country.

“This is an opportunity for us to educate people about the country, its history, its significance, its impact and its people,” she said. 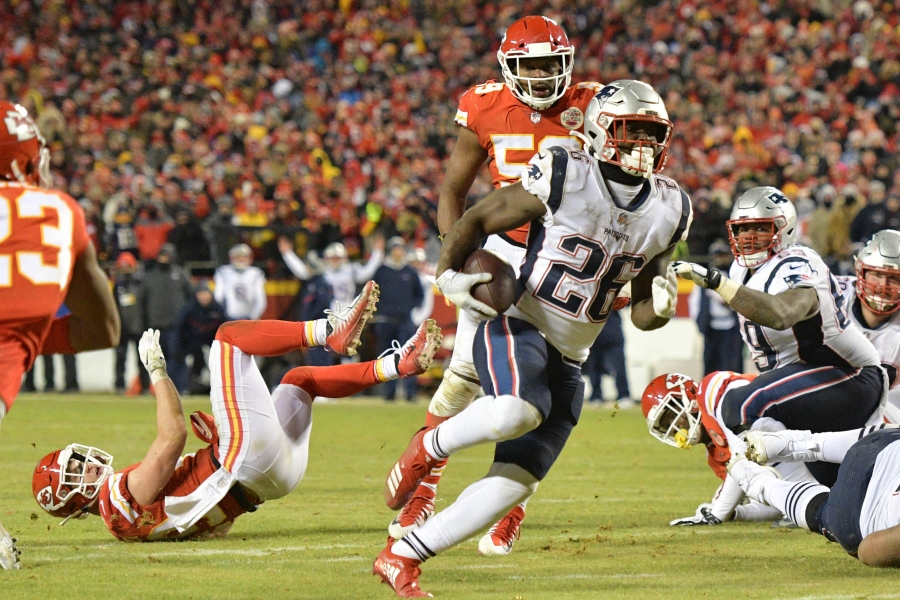 New England Patriots running back Sony Michel played a large role in helping the Patriots win the AFC title game and reach the Super Bowl. Michel was born and raised in Florida, but is the son of Haitian immigrants.

Nicolas says she thinks that most Haitians will be rooting for the Patriots on Sunday, but not her. “I’m a Giants fan. I can’t root for the Pats.”

Even though she just can’t bring herself to root for the Patriots, Nicolas says she will be pulling hard for their running back to have a great game on Sunday.