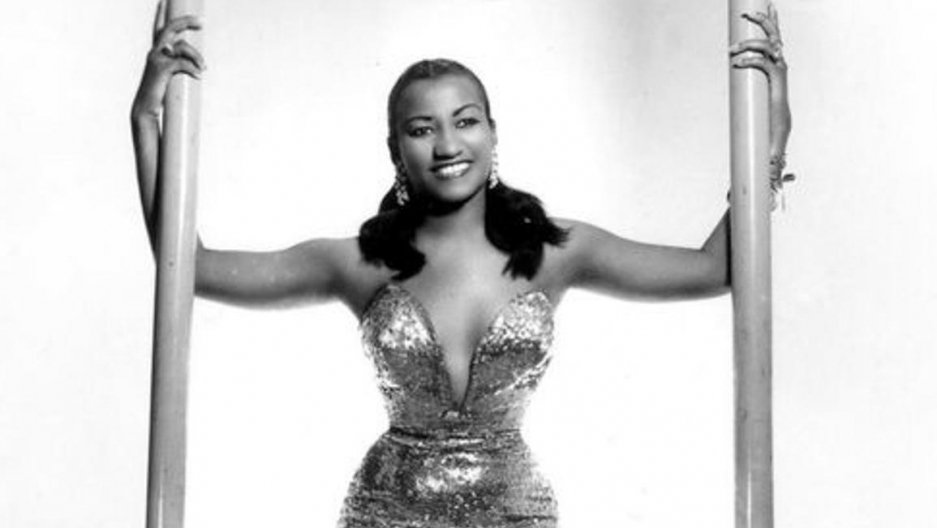 In 1974, Latin music in the US was about to get a kick in the pants. The audience for the big bands was (as we say today) graying; younger, US-born Latinos thought of the classic Cuban forms — the mambos and sones and guarachas and guaguancós — as their parents’ and grandparents’ music.

But Johnny Pacheco, a bandleader and star percussionist, had formed a new record label with a new approach. Fania Records, based in New York, put those forms together with influences from Puerto Rico, Colombia and other countries, and called it salsa.

“There was always this debate between [bandleader] Tito Puente and Johnny,” says Ana Cristina Reymundo, a biographer of singer Celia Cruz. “Tito would say, ‘Johnny, pero que la salsa, se come, no se toca — We eat salsa, we don’t dance it, and we don’t play it.’ And then Johnny would laugh and say, ‘But Tito, the kids don’t know that.’ It was a truly brilliant marketing strategy to repackage to these beloved rhythms.”

Pacheco wasn’t the first to use the term salsa to describe music, but Fania Records made it nationally popular, and “Celia & Johnny” was its first breakout hit. It set Cruz, a singularly talented and popular singer who had worked with Puente, in front of a much smaller band that left a lot of room for vocal improvisation.

“When I was rehearsing the band,” Pacheco remembers, “I saw that we had Dominicans, Cubans, Puerto Ricans and two Jewish fellows. When you make a sauce, you have different ingredients. And when I saw the band and the singer I thought, this is what we got. We got salsa.”

This story was produced by Devon Strolovitch for BMP Audio.