The basic modern history of abstract art is that it starts in the 19-teens. And it’s typically credited to three painters — Wassily Kandinsky, Kazimir Malevich and Piet Mondrian.

Each of these men abandoned conventional picture-making in different ways and then wrote manifestos about their new unconventional and groundbreaking styles, settling them comfortably in art history. 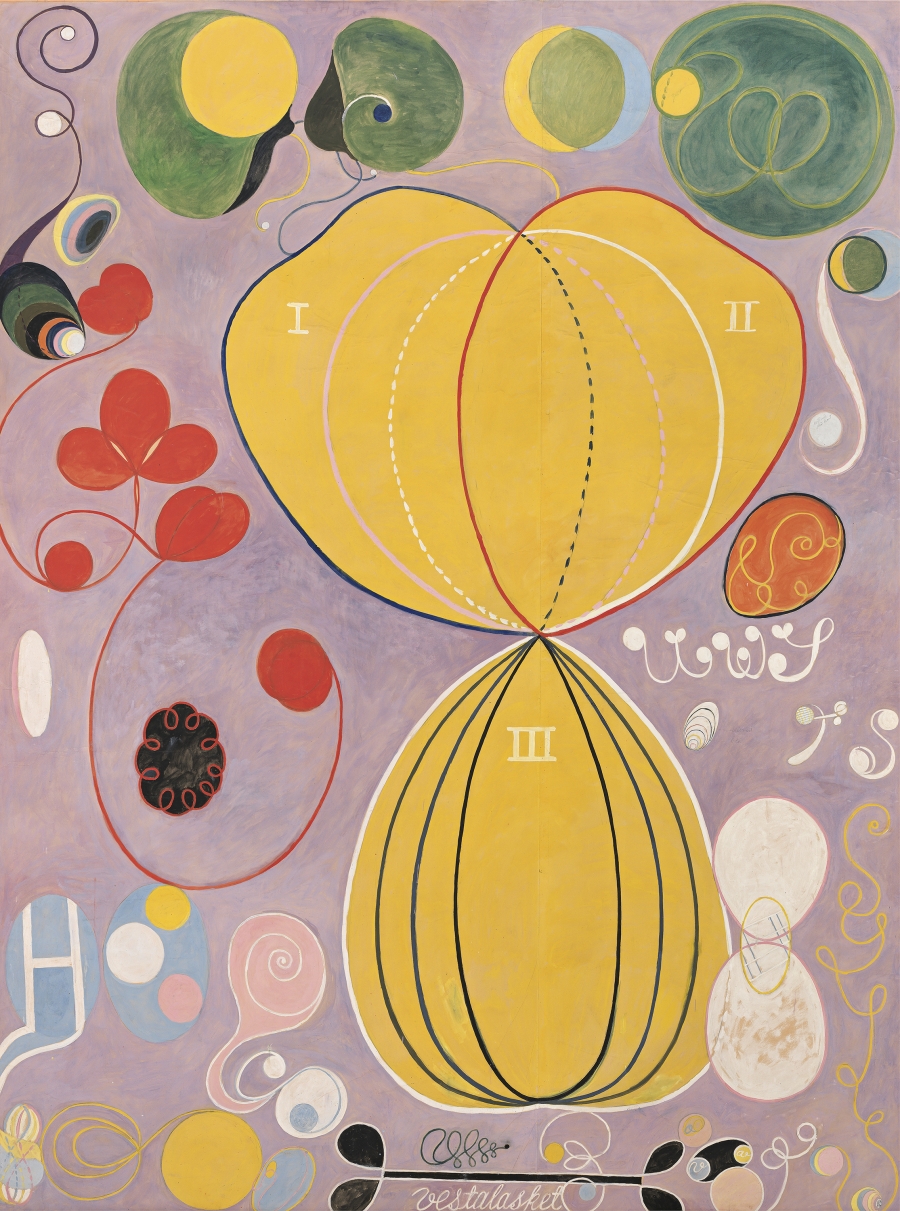 But an exhibition at the Guggenheim Museum in New York is completely overturning that history. It’s called “Hilma af Klint: Paintings for the Future.” It consists of more than 170 works by a middle-aged Swedish woman who, until now, few had heard of. The exhibit takes up almost the entire museum, but the focus — and the works that take up the most room — are 76 abstract paintings that were made starting in 1906. 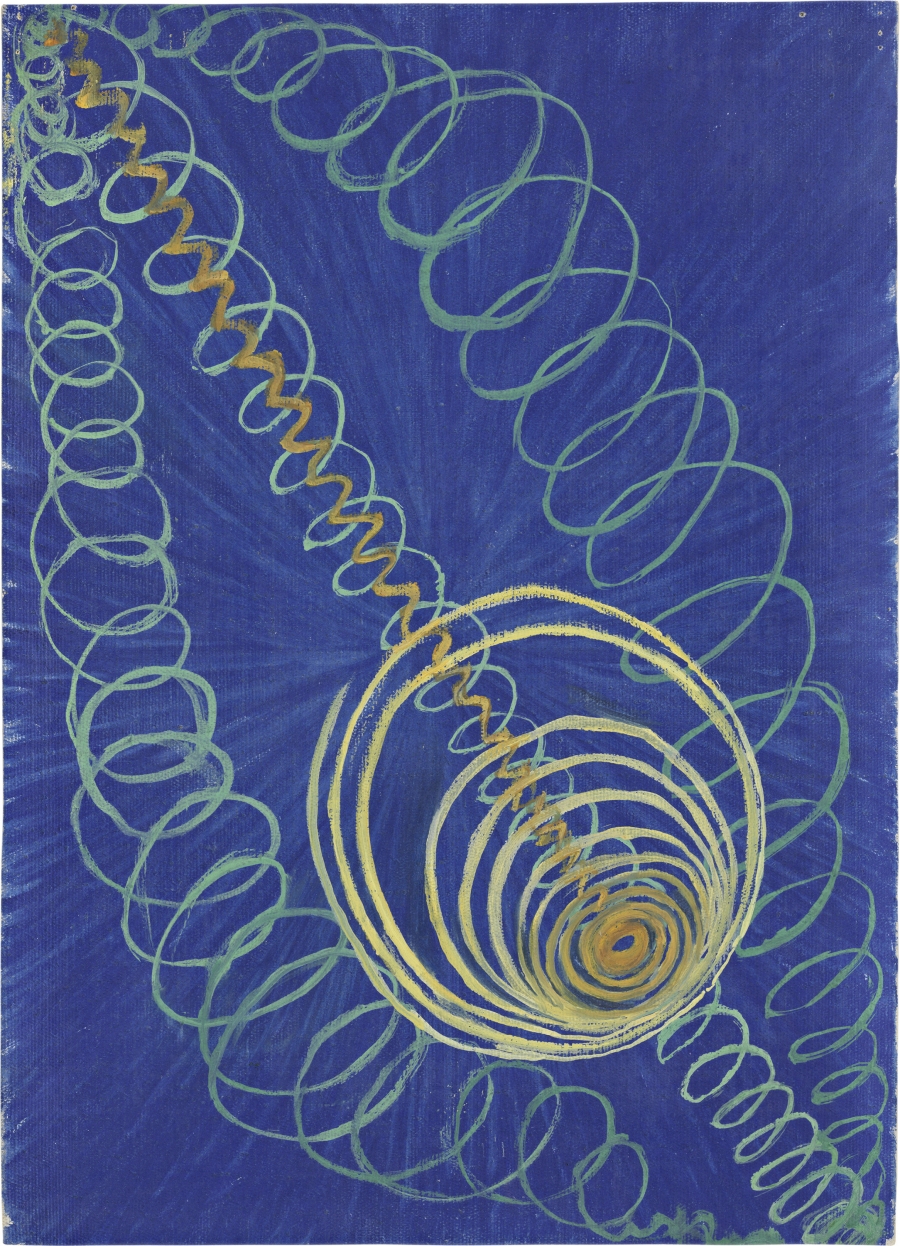 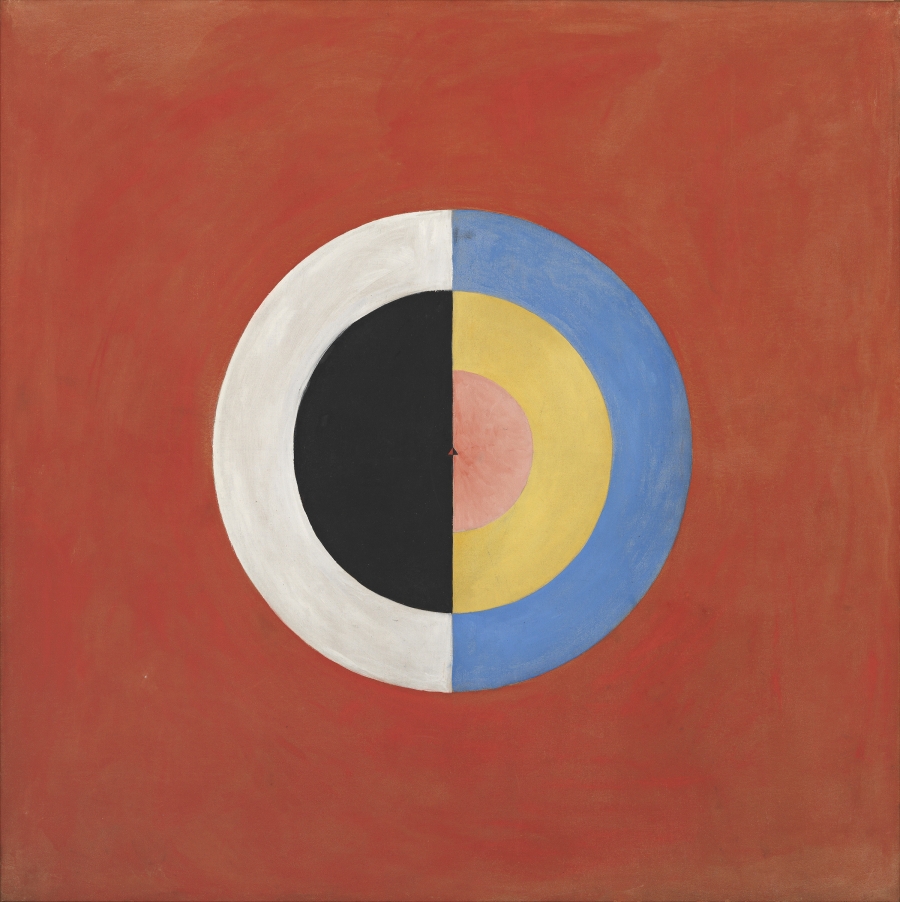 “To think this triumvirate of Kandinsky, Mondrian and Malevich was going to have a new member,” says New York Times art critic Roberta Smith, “and it was a woman and she got there first was thunderous to me.”

“I'm not sure why it's a race and someone has to get there first,” says art historian and professor Maika Pollack, “but, yeah, it does look like she was there first.” 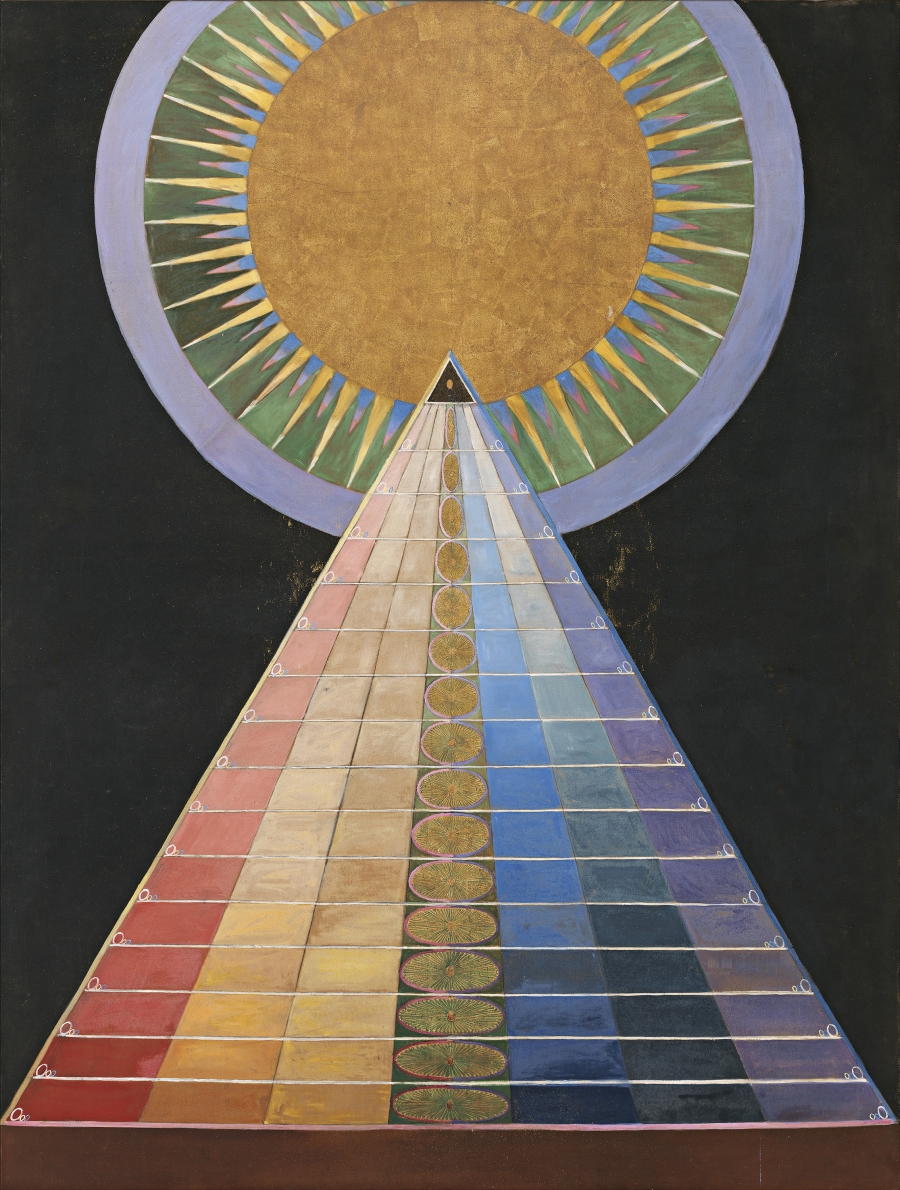 People are going nuts for her work and the show is the buzz in the art world. How did this woman invent radically abstract art before any of the famous artists — men — who got all the credit? The answer is complicated. Studio 360’s Lauren Hansen set out to unravel the mystery of Hilma af Klint. 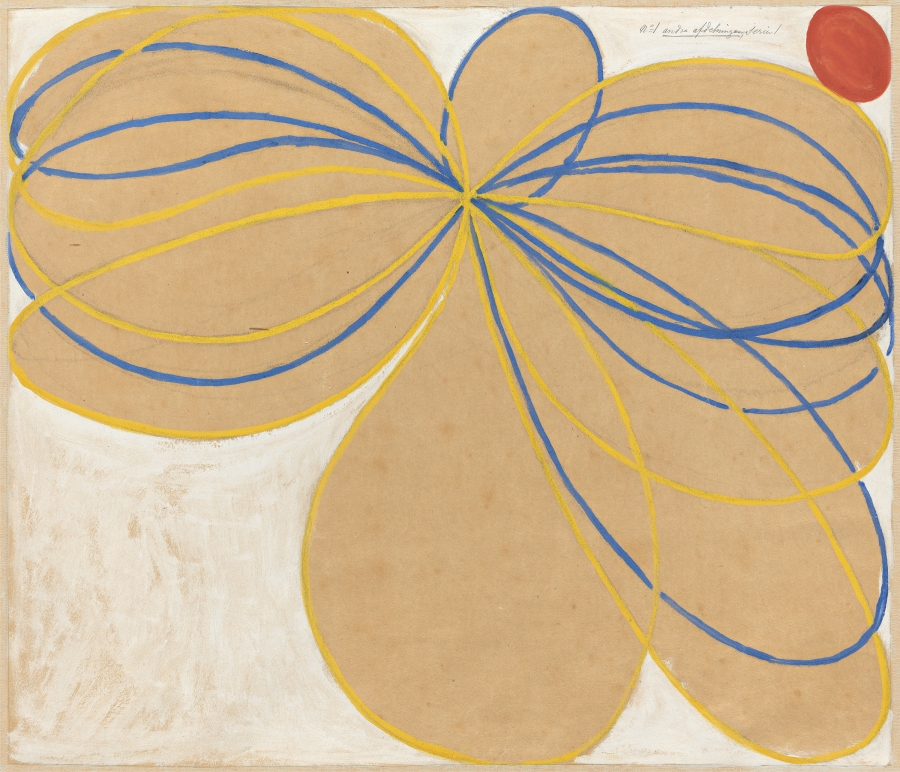 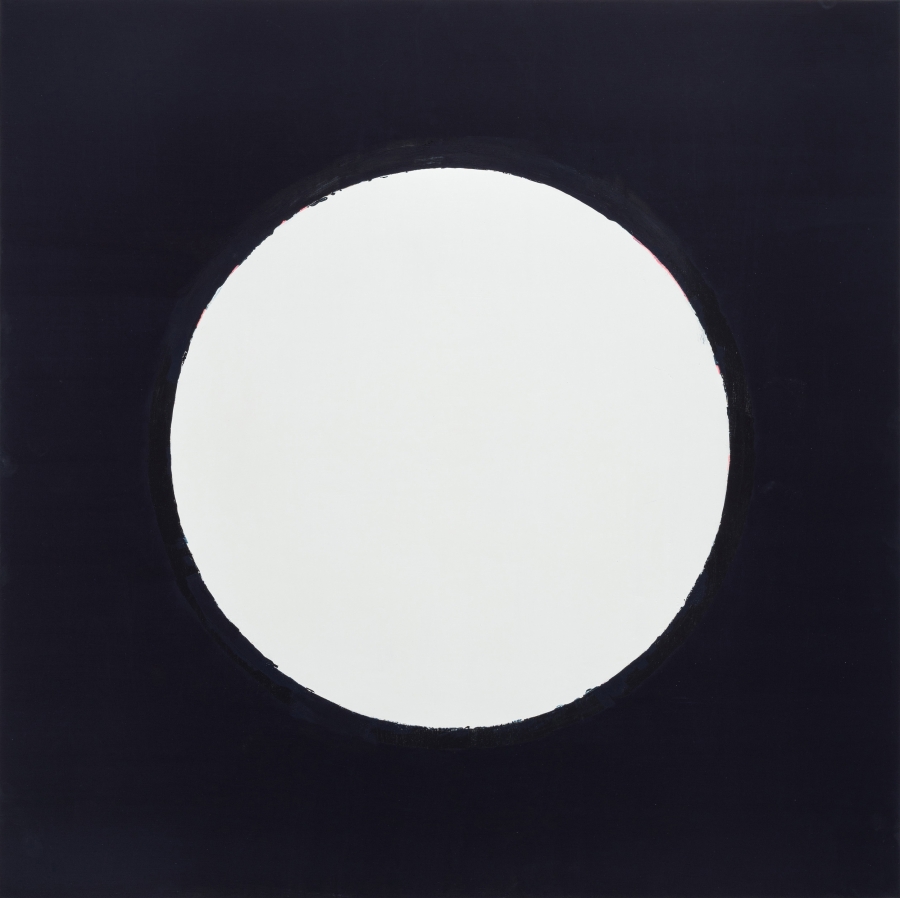 Collection of the artist

“Hilma af Klint: Paintings for the Future” is on view at the Guggenheim until April 23, 2019.

Sarah Kirkland Snider composed an original piece of classical music called “You Must Feel with Certainty” that was performed live at the Guggenheim by Vox Vocal Ensemble.