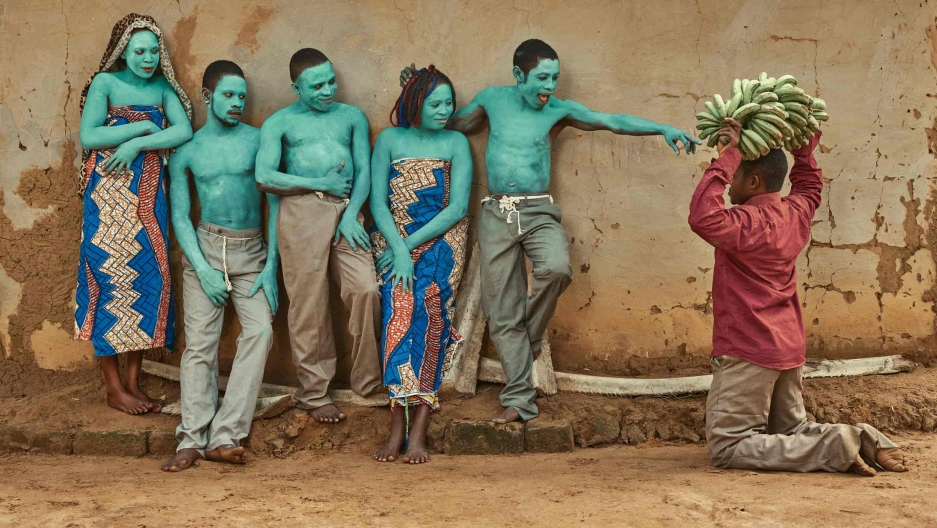 An image from the book "Congo Tales," titled, "The Spirit Offering," is pictured.

"Congo Tales: Told by the People of Mbomo" is a photo book that shares the myths and stories of the Mbomo people and then uses rich photographs to tell those stories. The book tells 24 different myths in both English and French.

Below is an excerpt of one story in the book, "The Mole and the Sun."

Once upon a time, Mole and Ya Sun were good friends. The animal lived as much underground as on the surface. They spent hours chatting: “What’s the news? What are people talking about?” Mole told Sun stories of the world beyond, and Sun told Mole what went on during his absences underground. 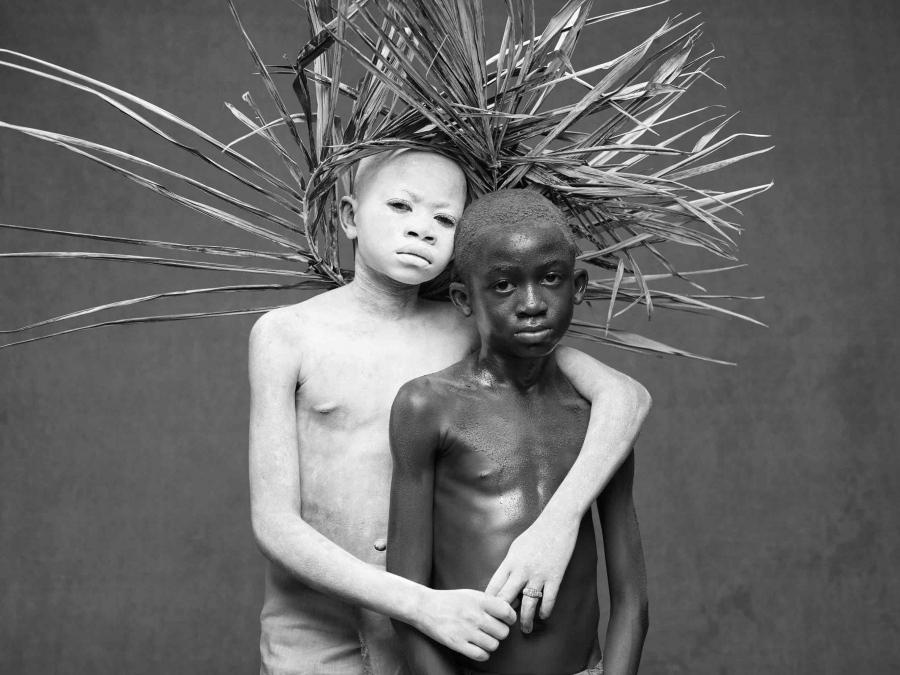 One day, Mole’s mother fell ill. None of the traditional herbal infusions and remedies could cure her. Mole wondered if the sickness was natural or the result of a curse. He was reluctant to consult a soothsayer who was suspected by many animals of being a charlatan or, even worse, of having evil intent; he only allowed visits at night. 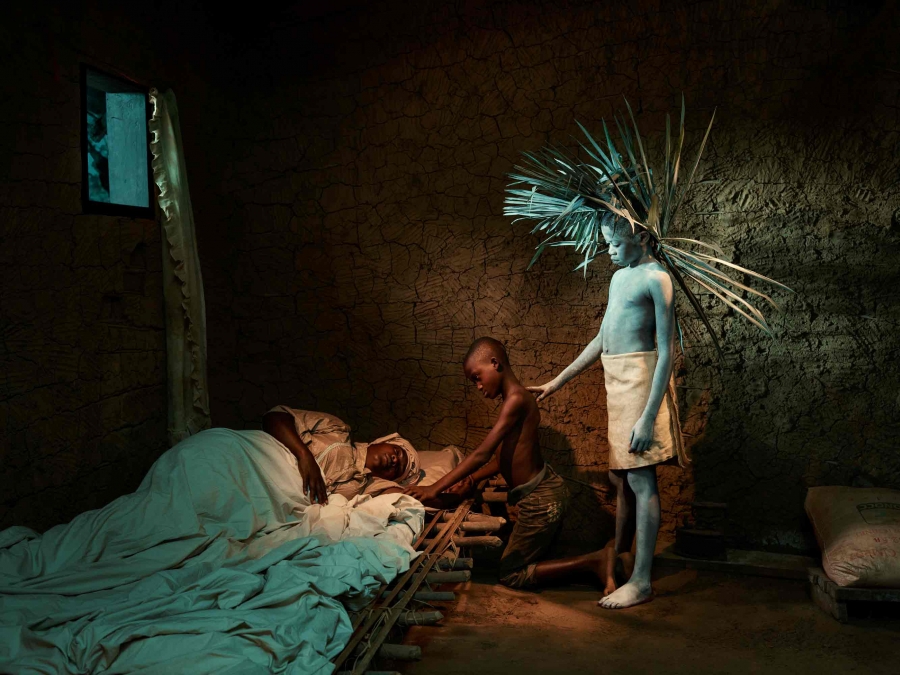 "The Mole and the Sun"

On the fourth day, Mole decided to take the risk and ask the opinion of the controversial soothsayer. The latter said in a solemn voice, “The only way to save your mother is if your friend Ya Sun agrees to orbit the Earth backwards. He must complete his journey in the opposite direction and agree to rise in the West and set in the East. Your mother’s survival depends on him.”

After leaving the house, Mole went weeping to his old friend, Ya Sun. The desperate animal arrived before the first cockcrow.

With sobs in his throat, he called to him for many minutes as the first signs of dawn were appearing: “Ya Sun! Yaya! Mama Mole is not getting better. In reality, her condition is getting worse. Please, Yaya, make your journey across the celestial vault in the opposite direction, otherwise she will die.” 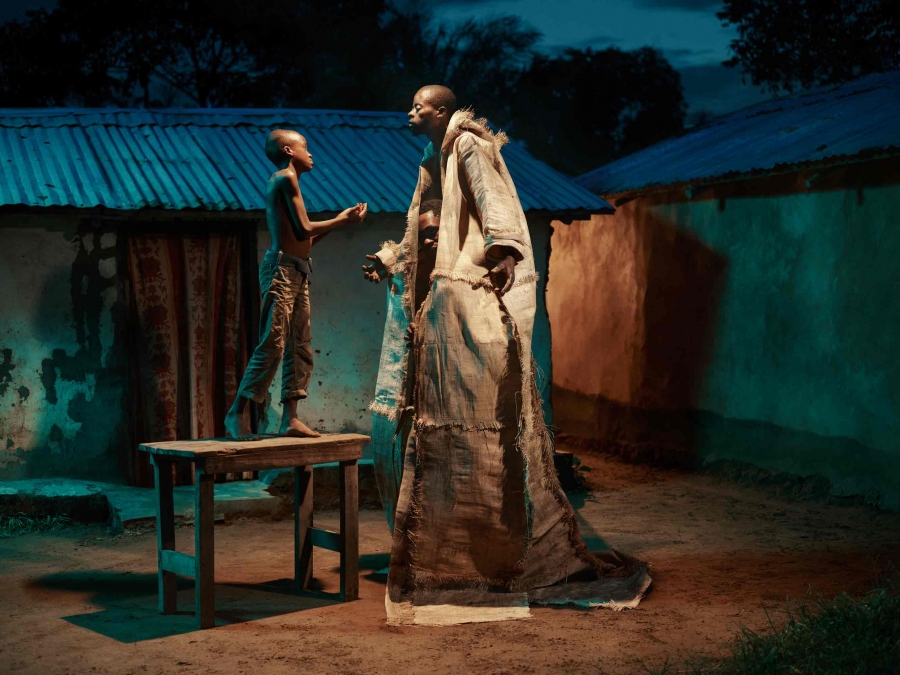 “Mole, my friend, that is something that has never been seen since the world became the world. If I could I would, but I too have my limits. Going in the opposite direction is something I cannot do. There are mysteries in our vast universe, but nature has its own laws.”

Overwhelmed by his inability to help Mole, Ya Sun fulfilled his daily duty. One by one he marked every hour of the day. Soon it was dusk and then darkness. That night, when his mother died in the shadows, Mole swore never to cross Sun’s path again. 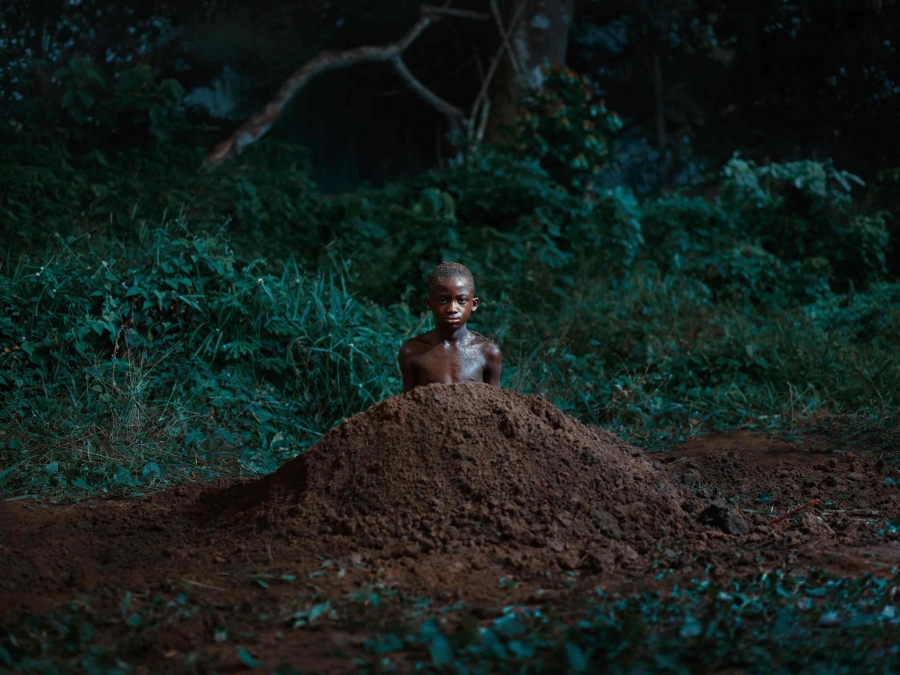 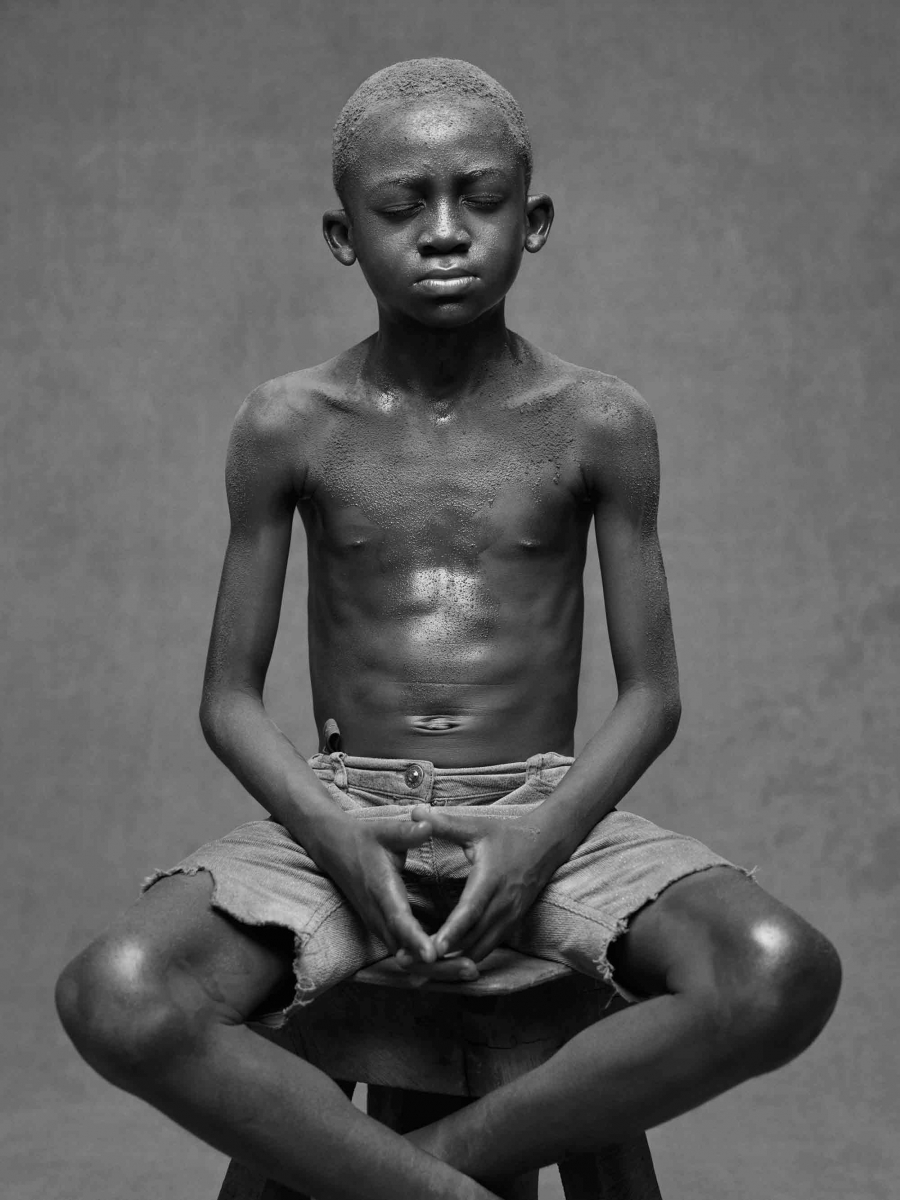 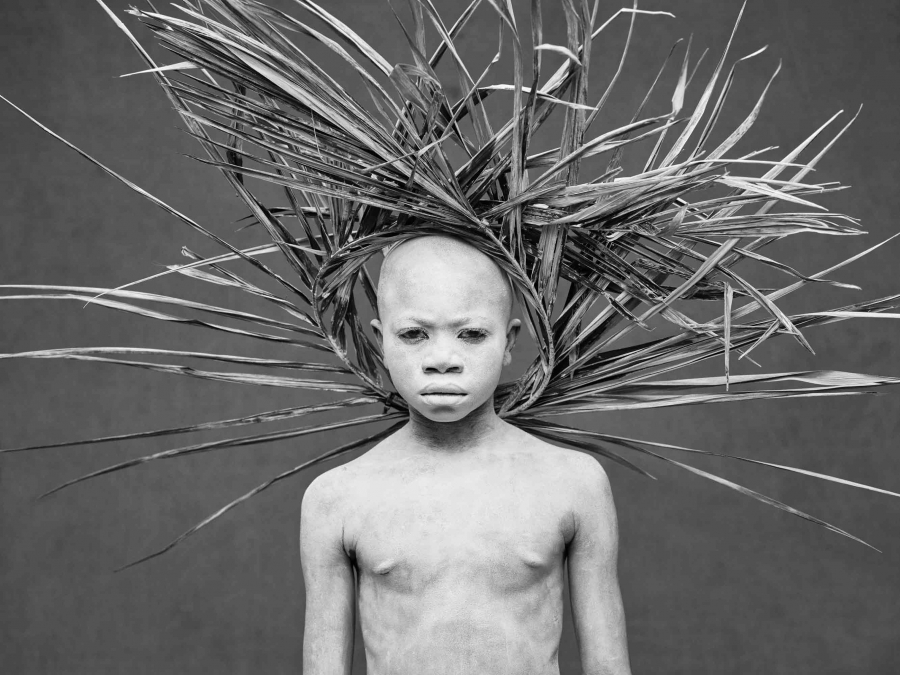