In “The Broadcast 41: Women and the Anti-Communist Blacklist,” University of Oregon professor Carol Stabile shares the previously untold history of the 41 women who were blacklisted from radio and television during the 1950s Red Scare — including Judy Holliday, Gypsy Rose Lee, Hazel Scott and Ruth Gordon. 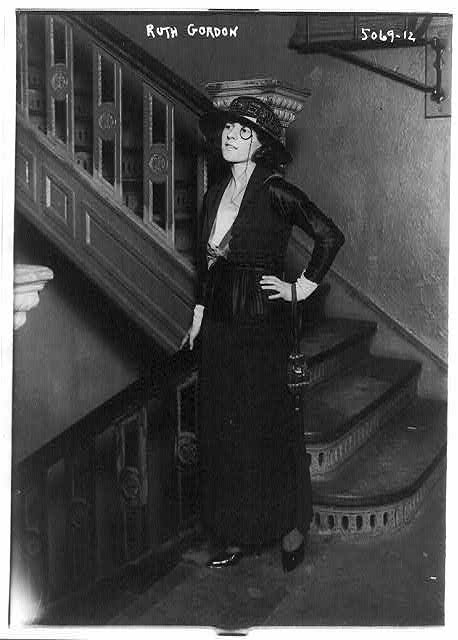 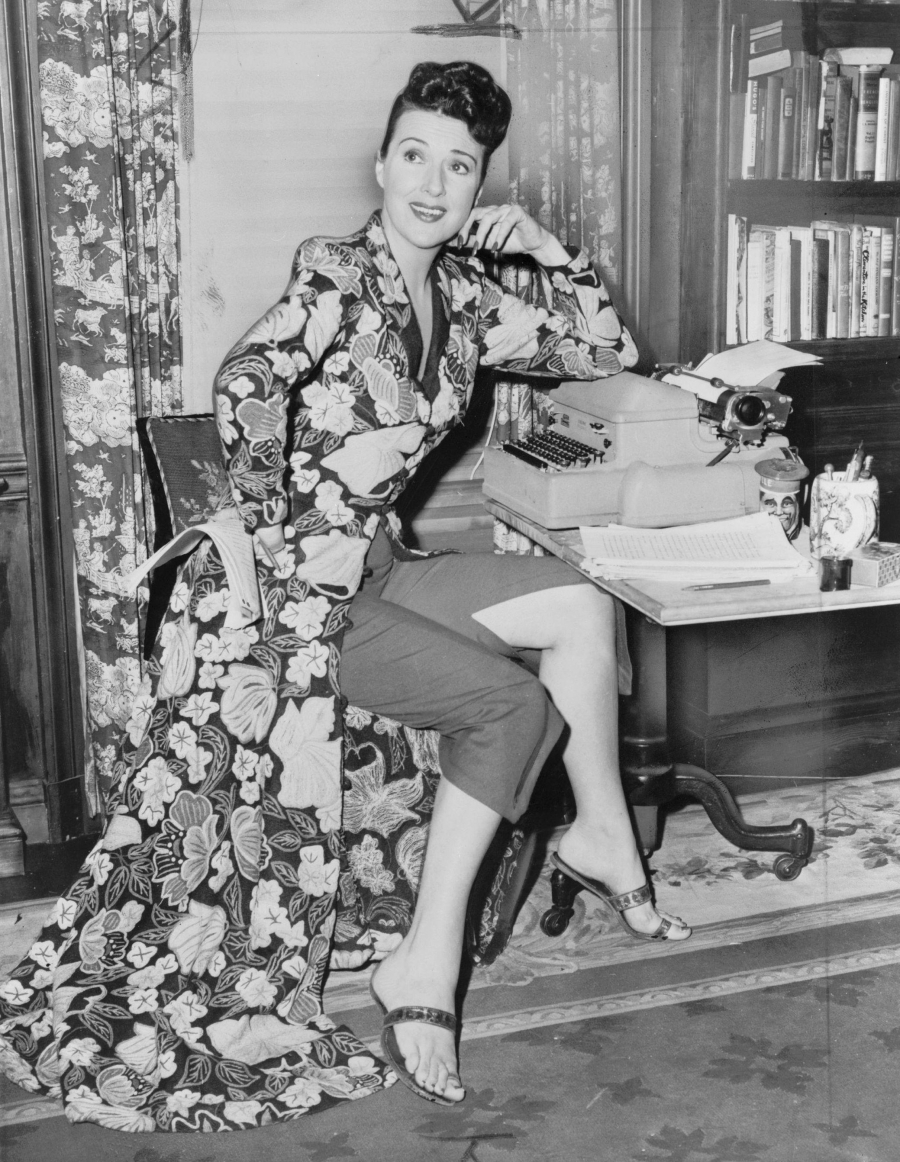 In the late 1940s and early ‘50s, these women dreamed of using the new medium of television to create programs that embodied their progressive ideals of gender and racial equality, but their ambitions were thwarted by the likes of Senator Joe McCarthy and FBI Director J. Edgar Hoover. 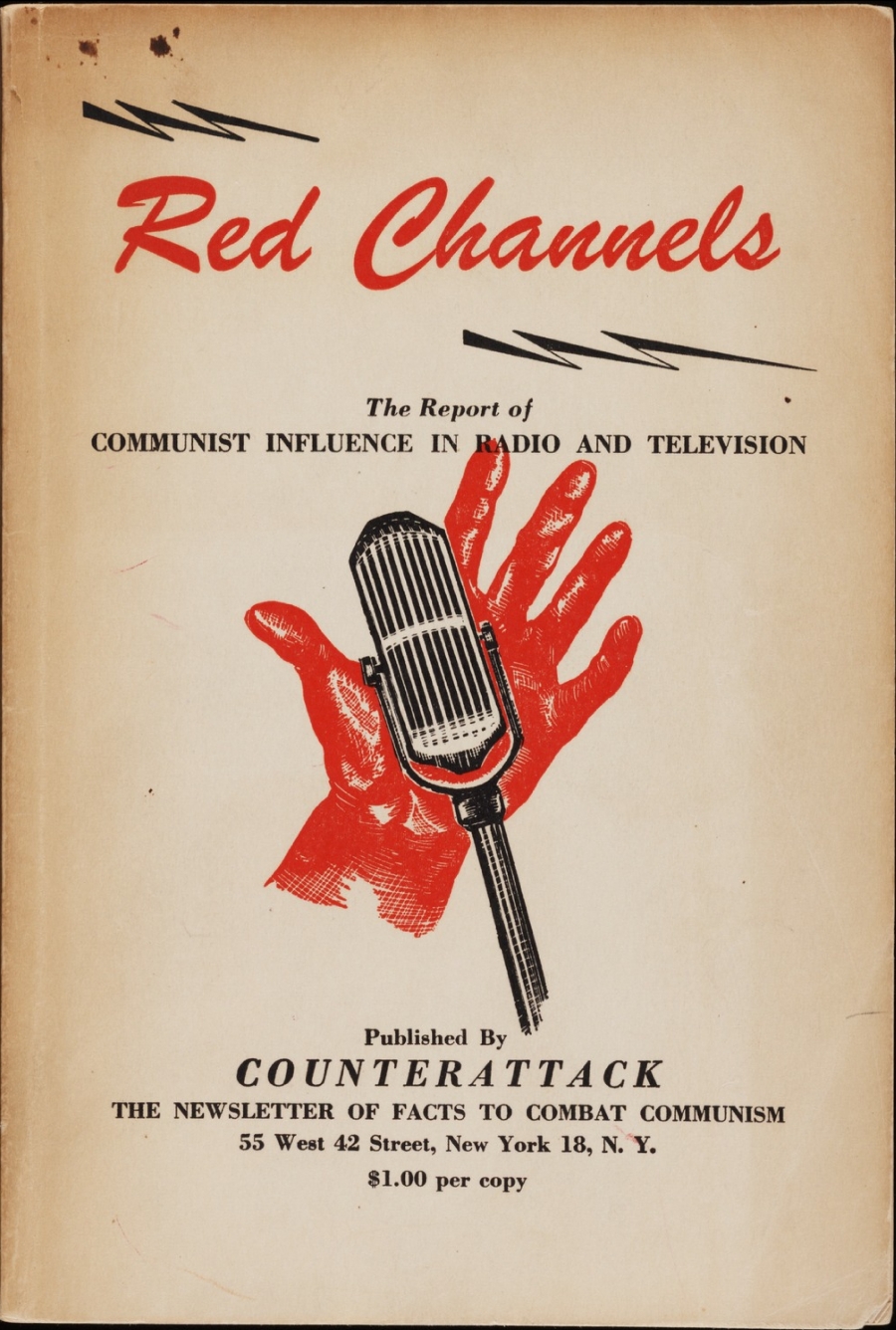 “Red Channels,” published in 1950, was known as the bible of the blacklist.

“Here is a group of people who are really thinking about how to make anti-racist popular culture in the 1940s and the 1950s,” Stabile says. “There was a sense that when it came to progressive representations, things got stalled, and things that might have happened in 1950 didn't happen until the late 1970s.”