John Ford was over a hundred films deep in a directing career that had begun in the silent era when he set out to create a “psychological epic.” The resulting film, “The Searchers,”  was a Western set against the bloody conflict between the native Comanche and Texas settlers after the Civil War. 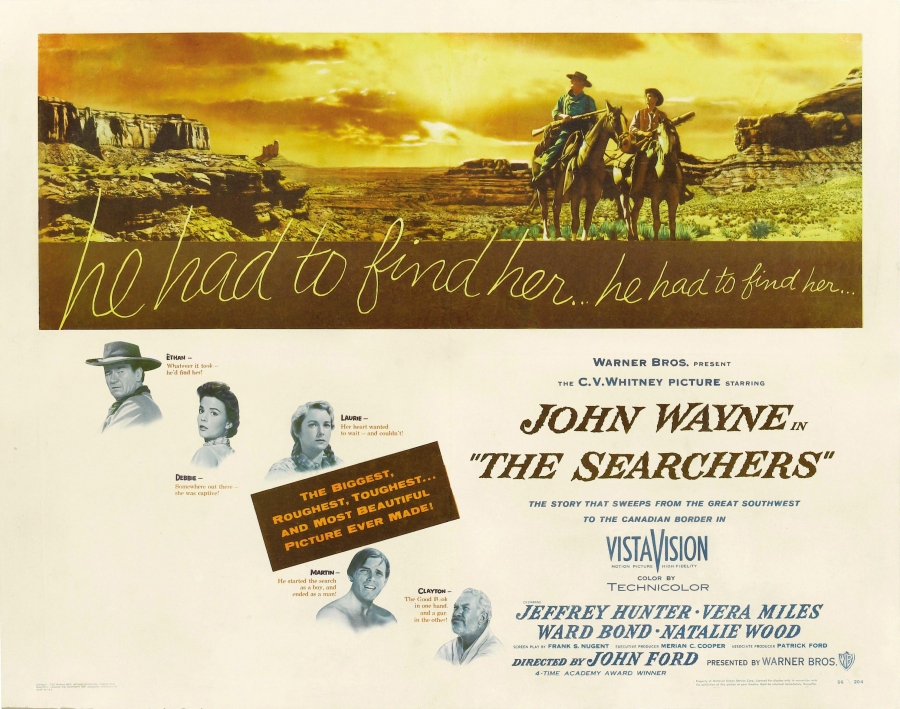 It showcased John Wayne, turning his archetypal strength and stoicism into viciousness as a returned soldier hell-bent on revenge against the Comanche who killed his family in a raid. The figure of an honorable man demented by violence and revenge took its place as a new type of American anti-hero. 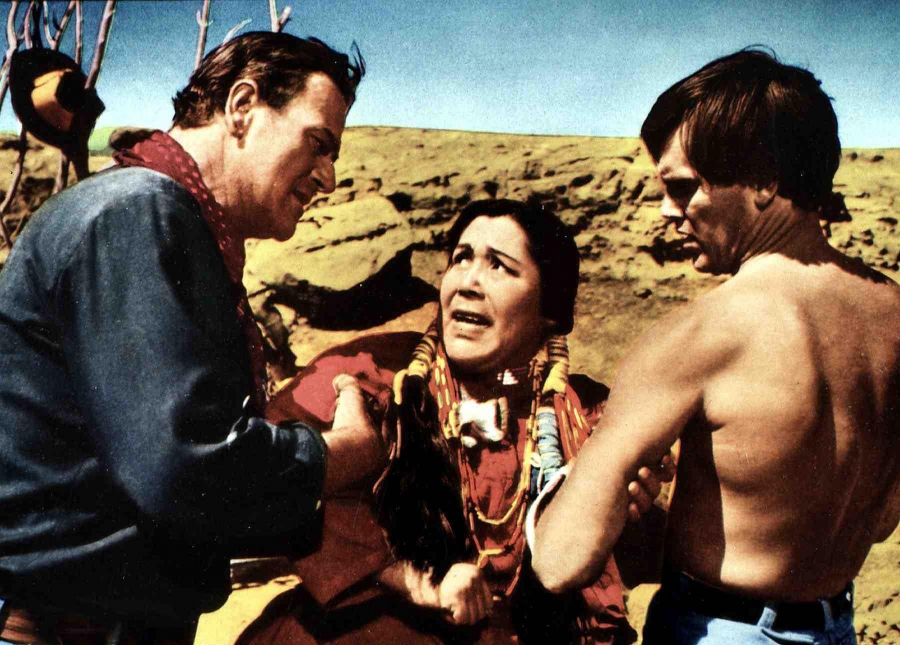 John Wayne, Beulah Archuletta and Jeffrey Hunter in “The Searchers.”

This latest installment of our American Icons series looks at “The Searchers” and its complicated legacy.