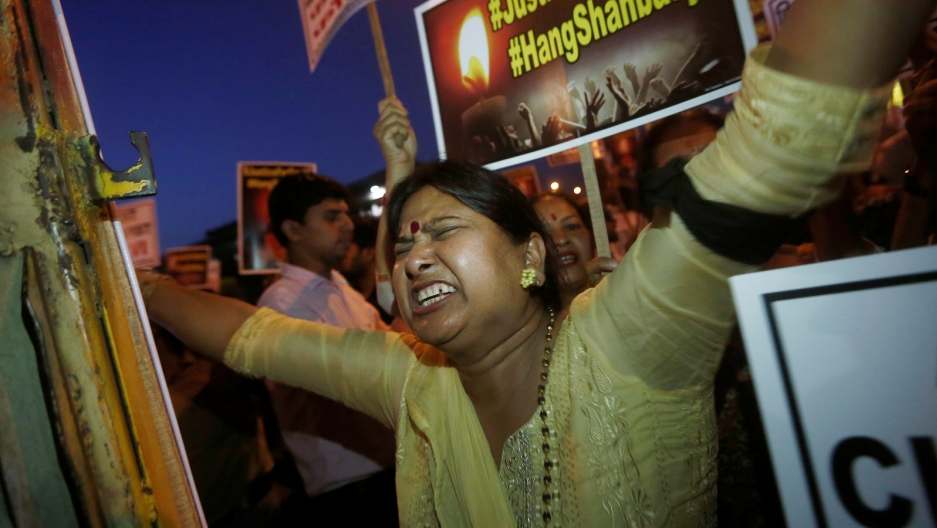 A woman shouts slogans during a protest against the rape of a ten-year-old girl, in the outskirts of Delhi, India, April 25, 2018.

A wave of #MeToo revelations in India has created fear among "sex pests" and more respect for women in one of the world's largest film industries, Bollywood star Farhan Akhtar said on Wednesday.

The #MeToo campaign against sexual harassment, which began in the US entertainment industry, gained traction in India after Bollywood's Tanushree Dutta, in September, accused a veteran actor of sexually harassing her on a movie set a decade ago.

The movement found resonance in Bollywood, where the vast majority of producers and filmmakers are men, most of whom are from prominent families in the film industry, which is notorious for its exploitation of women.

"Being in the film industry, the power structure allows you to easily get away with something like this," the actor-director-singer told the Thomson Reuters Foundation in an interview from Mumbai, the center of the Bollywood industry.

"I do feel that [#MeToo] would have put fear into people's minds and that it will compel people to be a little more respectful, to be more aware of what a person entering a room, looking for a job ... is feeling and that you can't exploit them."

Akhtar, 44, is a United Nations goodwill ambassador for women's empowerment and has long been a vocal advocate for gender equality in India, where he founded in 2013 the Men Against Rape and Discrimination campaign.

He was one of the few Bollywood celebrities to support Dutta, who felt so shamed by those questioning her story and by the way the Indian media treated her that she left Bollywood and went to live in the United States. 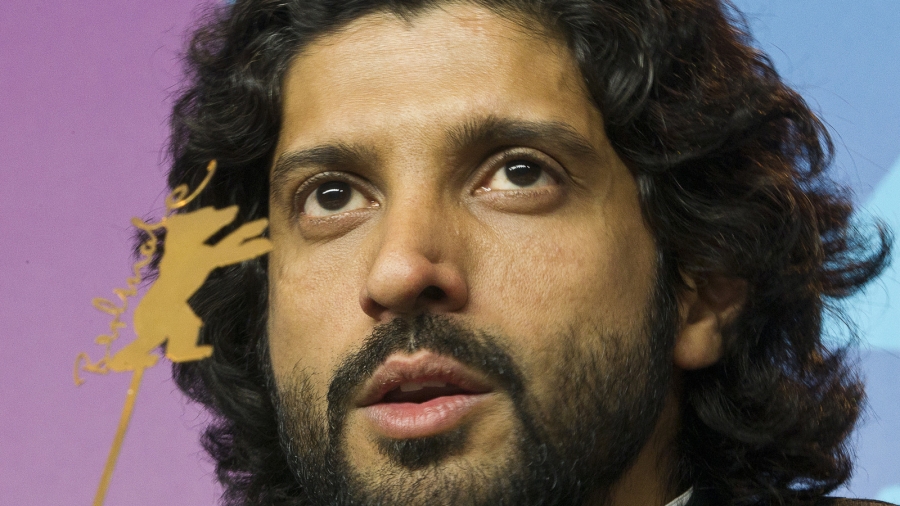 Akhtar also called for his cousin, Bollywood filmmaker Sajid Khan, who was accused of sexual harassment, to "atone for his alleged actions" in October on Twitter.

The #MeToo campaign has spread across India, with complaints of sexual misconduct leveled against prominent journalists, film personalities, comedians and executives.

A junior minister resigned after several women accused him of sexual harassment before entering politics.

Akhtar said such cases have "put a tremendous amount of fear into those men and into their psyches."

But activists say #MeToo has had little effect on the majority of women, especially in remote, rural areas where sex crimes are rife and often go unreported due to stigma.

Two men set a woman on fire last week after she told the police that they had attempted to assault her.

Local media report on sex crimes daily, despite a greater focus on women's safety after the fatal gang-rape of a student in New Delhi in 2012 that led to tougher laws.

Akhtar said better awareness about gender equality, especially among the youth, and speedy justice was key to bring change in India, which recorded nearly 40,000 rapes in 2016.

He also urged men to change their sexist attitudes.

"There is a sense of patriarchy, which is inherently within the culture," he said.