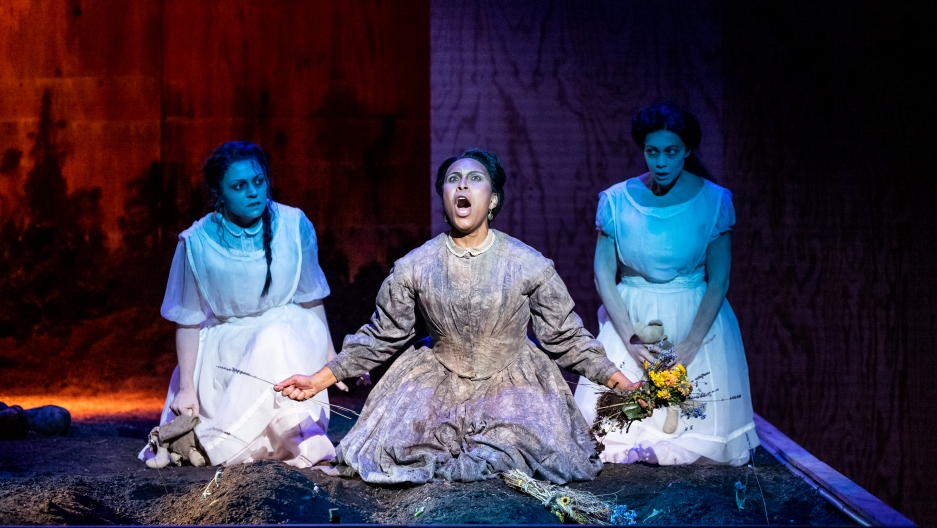 A scene from “Proving Up” at Miller Theatre.

In 1862, a law called the Homestead Act opened up the American West for settlement. Thousands of families left their homes with the hope of gaining the title to some land on the prairie. But many never made it.

Karen Russell’s short story “Proving Up” is a bleak tale about one such family trying to earn their plot in post-Civil War Nebraska. And it’s now been adapted into a chilling new opera by composer Missy Mazzoli and librettist Royce Vavrek, featuring unsettling orchestration and ghost characters.

“I wanted to write an opera about the American dream,” Mazzoli tells Kurt Andersen. “Could an American family do everything right, could they check all the boxes and still fail?” 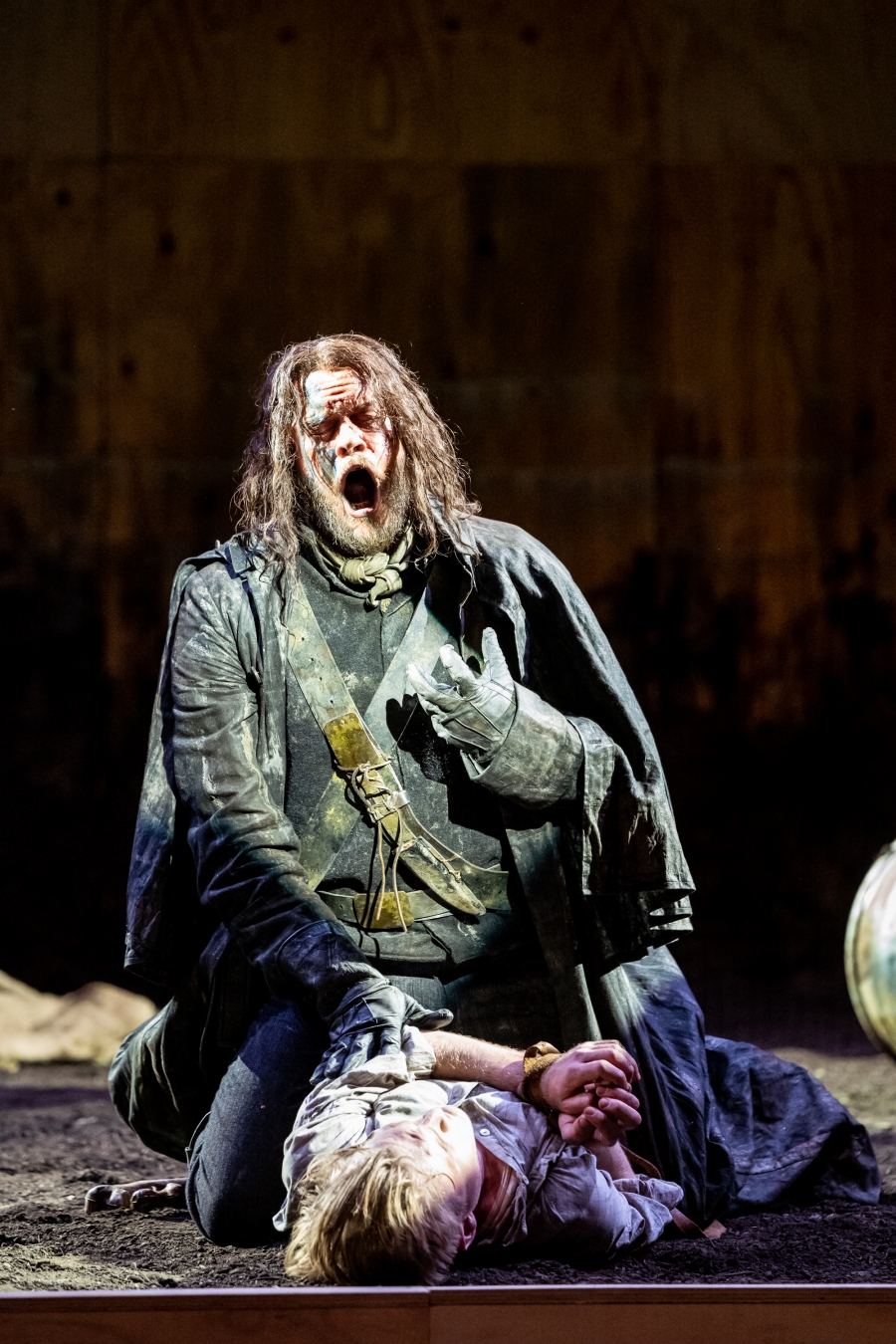 A scene from “Proving Up” at Miller Theatre.

In Russell’s short story, she found an antidote to the more celebratory view of the perseverance of American settlers. “I think like the ‘Little House On The Prairie’ that we all grew up with,” Russell says, “they are sincere virtues and it is incredible … but I think sometimes what that narrative can conceal from our view are the extraordinary costs.”

“Proving Up” premiered earlier this year at Washington National Opera, and was followed by performances by Opera Omaha and the Miller Theatre at Columbia University in New York.

Missy Mazzoli was also just commissioned by the Metropolitan Opera in New York to adapt George Saunders’ novel “Lincoln in the Bardo” into an opera. Up until now, the Met has never commissioned an opera from a woman in its 135-year history.