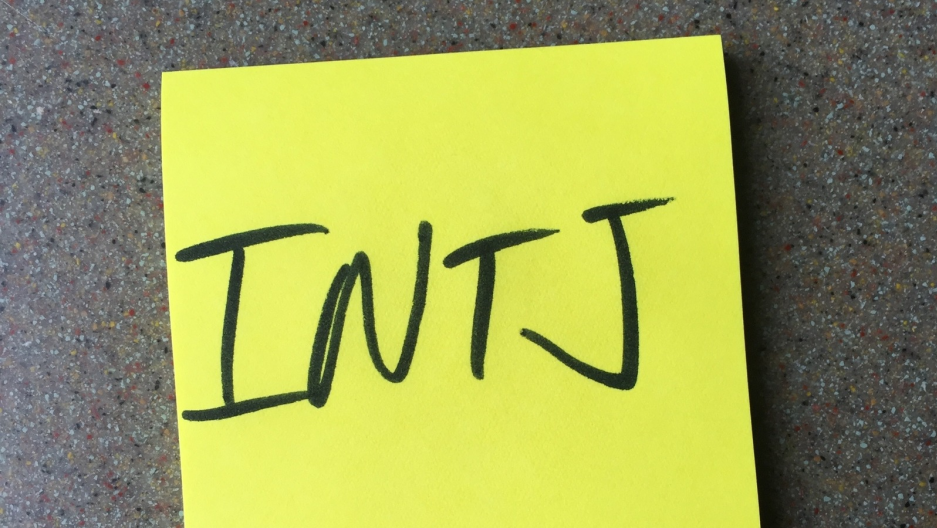 “E,” “S,” “T,” “N,” “J,” “I,” “P” and “F.” If you’ve never taken the Myers-Briggs, these letters may look like alphabet soup. But in the world of Myers-Briggs, each letter represents a trait that describes a personality type — for example, “E” is for extrovert and “I” is for introvert. And these personality types have influenced the careers and livelihoods of millions of Americans, dating back to the 1940s.

Why is the Myers-Briggs Type Indicator (which is its full name) the most popular personality test around? Author and scholar Merve Emre says that it offers a language for self-actualization. “It gives people a sense of the absolute messiness of life.”

It’s also very practical. According to Emre, in the post-World War II economic boom, employers turned to the Myers-Briggs in an attempt to try and match potential employees with jobs that suited their personalities. “It was an easy metric, and personality became one of the indescribable and ineffable qualities that people talk about in a consistent and standardized fashion.”

Today, almost 80% of Fortune 100 companies use personality tests, including the Myers-Briggs. And Emre says that a number of other institutions, including universities, churches, and even the military, have used the test to screen candidates.

In her book, "The Personality Brokers: The Strange History of Myers-Briggs and the Birth of Personality Testing," Emre digs into the history of personality testing. She says that it all started in the early 1900s with Katharine Briggs, a Michigan homemaker and mother. Briggs, who studied children’s behavior for years, wanted to understand what made people tick. “She wanted to figure out their personality types,” Emre says. “So she started ‘typing’ her daughter, Isabel, and children from around the neighborhood.”

Isabel Briggs Myers, having been raised by a mother who was infatuated with personality testing, went on to create the Myers-Briggs Type Indicator, which has set the groundwork for an industry that is now worth millions of dollars.

But Emre is skeptical about whether the Myers-Briggs is a credible assessment of personality. First, it's not backed up by scientific research. Both Katharine and Isabel lacked training in psychology or sociology. Second, Emre says that multiple attempts to establish its consistency have come up short.

But, Emre believes, it makes people feel like they belong to a group that’s greater than themselves. And that notion is more powerful than anything scientific reasoning can dispel.