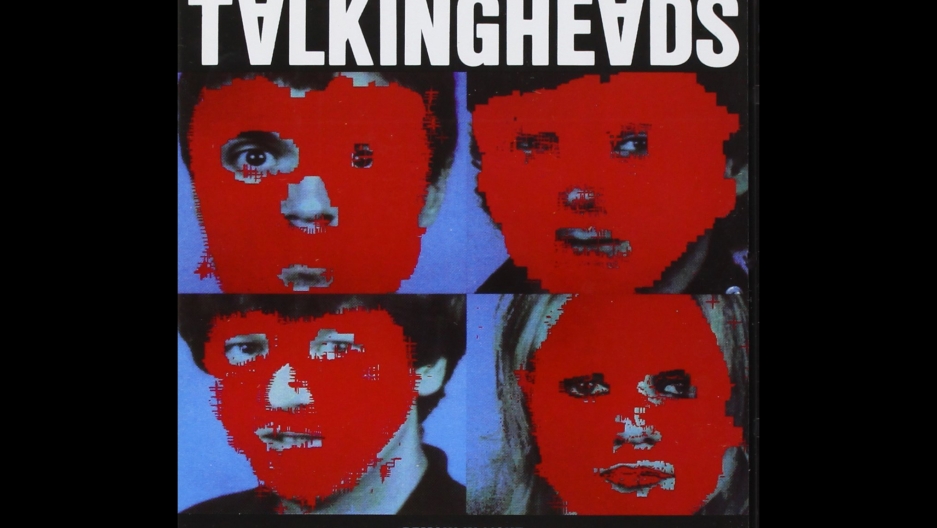 “Remain In Light,” the landmark 1980 album by Talking Heads.

Courtesy of Warner Off Roster

It was early 1980 and Talking Heads were stuck. Drummer Chris Frantz and bassist Tina Weymouth were eager to get started on their next album. But David Byrne was distracted by an experimental album he was doing with long-time collaborator Brian Eno.

To get his attention Frantz and Weymouth tried something new — they suggested the band just get together to jam. They invited Eno along, too.

Up until that time Talking Heads had always gone into the recording studio with songs already written. But these experimental jams that happened at their loft with Eno seemed promising enough that for their next album they decided to compose the music entirely from scratch in the recording studio. “At that time in 1980 this was very rarely done,” author Sytze Steenstra says. “This was done in experimental composition, but not in popular music.”

Eno and the band went to Compass Point studios in Nassau, Bahamas, where they would record instrumental jams, taking away layers of tape and adding new layers, creating a collage of sounds. They took inspiration from African Highlife music, Fela Kuti in particular, creating complex polyrhythmic sound beds. “Not only is it brainy and sonically beautiful, but it’s also really great to dance to,” Weymouth says.

“After we recorded all the basic tracks,” Frantz says, “David’s feeling was that these were very special tracks, very different and unusual, and therefore would require more time on his part to put together a cohesive lyric and vocal.” Byrne took some time away from the band, looking for inspiration. Paralleled with the way the band created the rhythm tracks, Byrne combined lyrical phrases in a collage style, pulling inspiration from radio preachers, newspaper headlines, a recording of interviews with former slaves and John Dean’s Watergate testimony.

The resulting album, “Remain in Light,” is recognized as a turning point for the band. The band adopted this new composition technique as their songwriting process, and expanded to eight or nine members in order to reproduce the album live for their Remain in Light tour.

“It was a moment of liberation,” Steenstra says. “Talking Heads would go on to make films, David Byrne went on to make music for ballet and for theater, and he would make theater himself. There was this very open range of artistic possibilities. Very very wide open.”

“Remain in Light” was recognized in 2017 by the Library of Congress for preservation in the National Recording Registry.