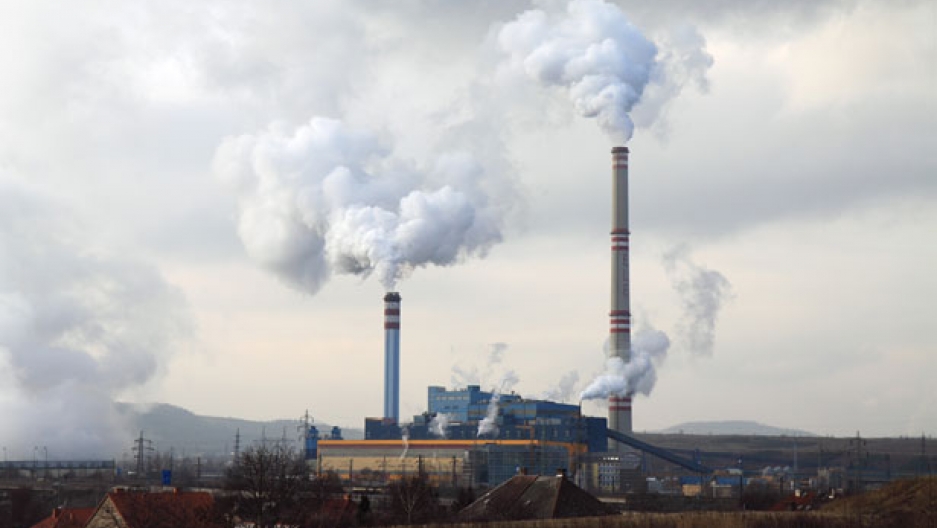 Mercury from coal plant emissions causes brain damage in children, among other problems. The Trump administration wants to roll back regulations that placed limits on mercury levels.

In September, the Environmental Protection Agency, without explanation, placed Dr. Ruth Etzel, head of its Office of Children’s Health Protection on administrative leave, while announcing plans to roll back mercury regulations for coal-fired power plants.

The almost simultaneous actions have raised grave concerns among public health advocates that under President Donald Trump's EPA, children's exposure to environmental hazards has taken a back seat to short-term industry profits.

The Office of Children’s Health Protection is tasked specifically with keeping vulnerable kids safe from environmental exposures. Some are concerned that Dr. Etzel’s removal is the first step in closing the office. The EPA has already said it plans to close its Office of the Science Advisor.

Dr. Etzel has advocated strongly within the EPA to protect children’s health, with little success. She told CBS news that neither former EPA administrator Scott Pruitt nor its current administrator, Andrew Wheeler, agreed to meet with her even once.

Numerous scientific studies have shown that mercury emissions can lead to brain damage in children. And while the Obama-era rule targeted mercury for its effect on children, it also reduced soot and other pollutants, which scientists estimate will prevent more than 10,000 excess deaths a year among adults.

In recent weeks, the Office of Children's Health Protection at the EPA has been arguing against the rollback of mercury emissions standards.

“The EPA worked very over the last decade to put rules in place to reduce emissions of mercury from power plants [and] the Office of Children's Health Protection was very much involved in that process,” says pediatrician and epidemiologist Philip Landrigan, who helped create the office and is the founding director of the Global Health Initiative at Boston College.

“[The office argued] that mercury emissions needed to be controlled to protect the health of America's children, now and in the future,” he says. “I think any effort to roll back those rules is fundamentally wrong. It's immoral and it's basically sacrificing America's future for somebody's short-term profit.”

Landrigan, who recently wrote a New York Times op-ed about the EPA's actions, calls The Office of Children's Health Protection “a vital watchdog within EPA. Children, he says, are an “extremely vulnerable group within the population, because of their biology, and they have no voice of their own. They count on us, the adults in the population, to speak up for them and to protect them.”

“So, I see walking away from the protection of children's health as being very damaging to America,” he continues.

I think children deserve our special protection. But, even leaving that off the table, it's just not wise for the future health, stability and security of this country.

The Office of the Science Advisor, like the Office of Children's Health Protection, is a watchdog, Landrigan adds:

It provides advice to the administrator and the senior staff. It guides them to make decisions that are based on evidence and based on science, as opposed to other factors, such as short-term political gain or profit. If that office is dissolved, then I would argue that EPA, which is supposed to be a science-based organization, is going to be flying without a radar.

Landrigan says the Trump administration’s actions are “part of a consistent pattern that reflects industry's longstanding goal to eliminate or weaken the office” — and this angers him.

“I'm a pediatrician. I've devoted my professional life to protecting children against environmental hazards,” he says. “I'm also a father and a grandfather. It really angers me to see very carefully crafted protections for children's health that have been put into place with meticulous care over the span of two decades being ripped away in a weekend.”