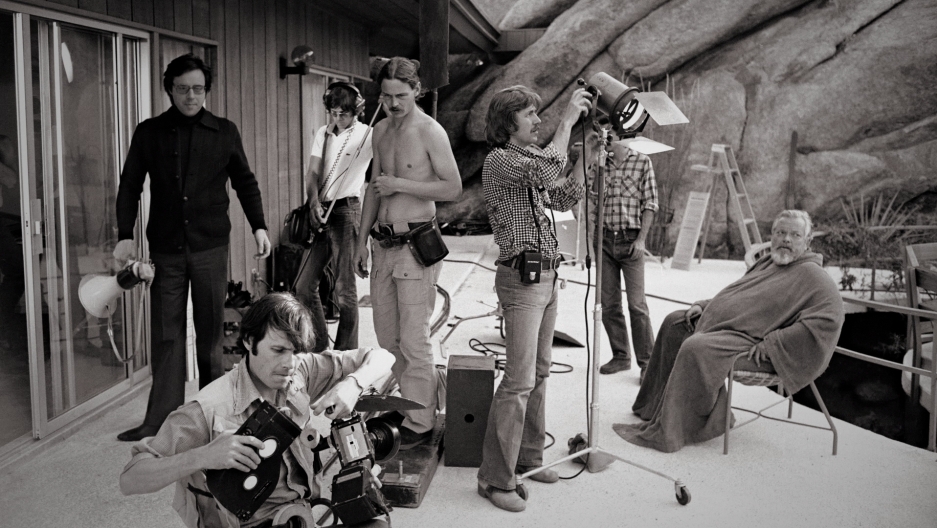 Peter Bogdanovich, Orson Welles and the crew on the set of “The Other Side of the Wind.”

From 1970 until his death in 1985, Orson Welles struggled to make his final feature, “The Other Side of the Wind.” The hundreds of hours of footage he shot were ensnared in legal and financial complications, and he never was able to complete the film.

But the footage has finally been let out of the vaults, which has yielded two newly released films: a posthumously finished version of “The Other Side of the Wind,” and a documentary about Welles’ troubled production. 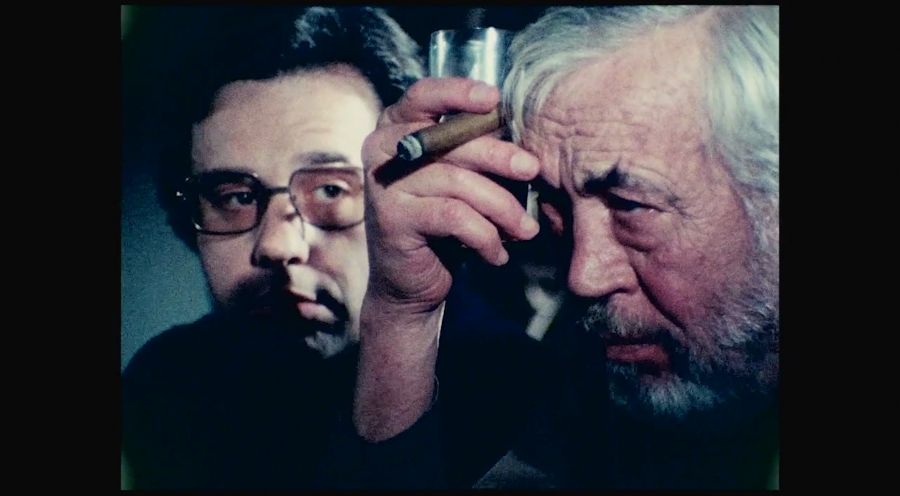 Peter Bogdanovich and John Huston in Orson Welles' "The Other Side Of The Wind."

The documentary, which is called “They’ll Love Me When I’m Dead,” is directed by Morgan Neville, the Oscar-winning filmmaker behind “Won’t You Be My Neighbor?” and “20 Feet from Stardom.” His new film is a portrait of an often confounding, yet uncompromising artist who adopted an innovative and loose directing style late in his career. 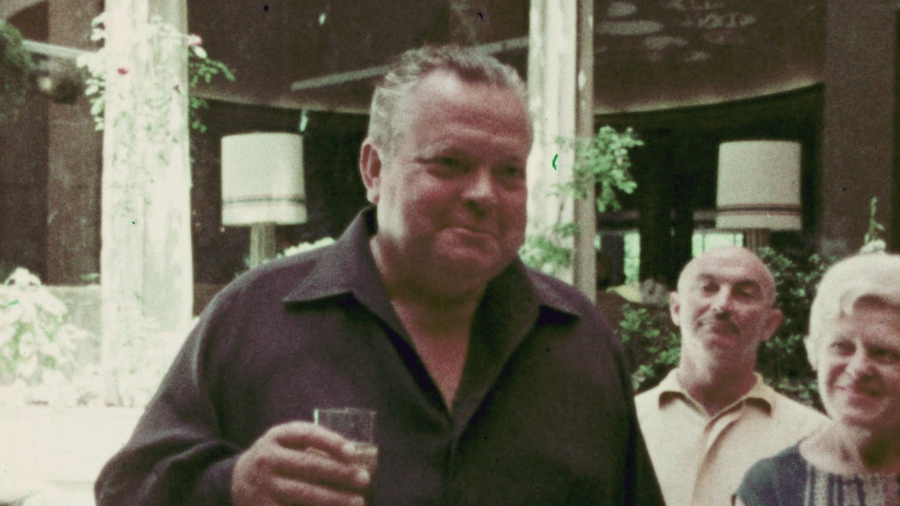 Orson Welles in "They'll Love Me When I'm Dead."

“I think most filmmakers try to avoid accidents, but Orson leaned into them,” Neville tells Kurt. “And if things were going too smoothly on a production, he would be the first person to throw a hand grenade into the situation.” 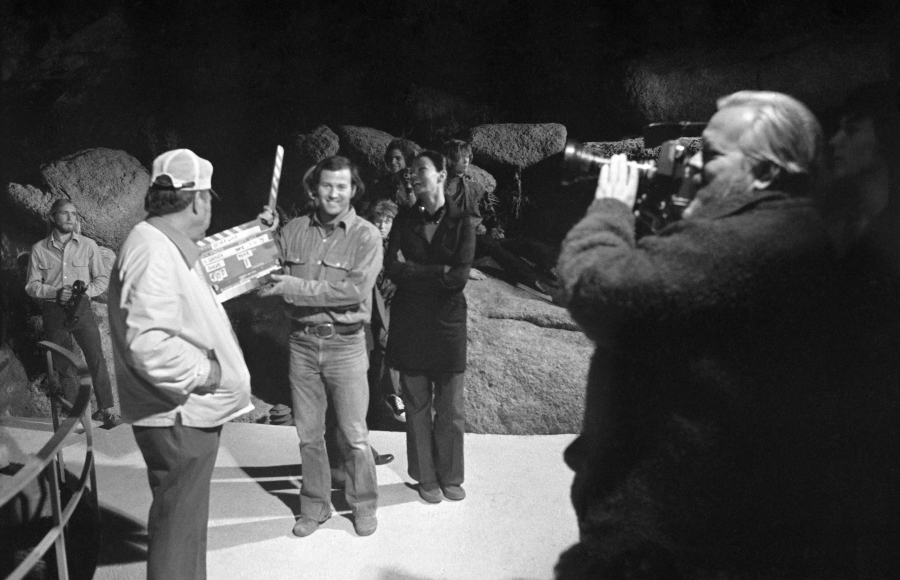 Orson Welles filming “The Other Side of the Wind.”

Both Morgan Neville’s “They’ll Love Me When I’m Dead” and Orson Welles’ “The Other Side of the Wind” are now streaming on Netflix.