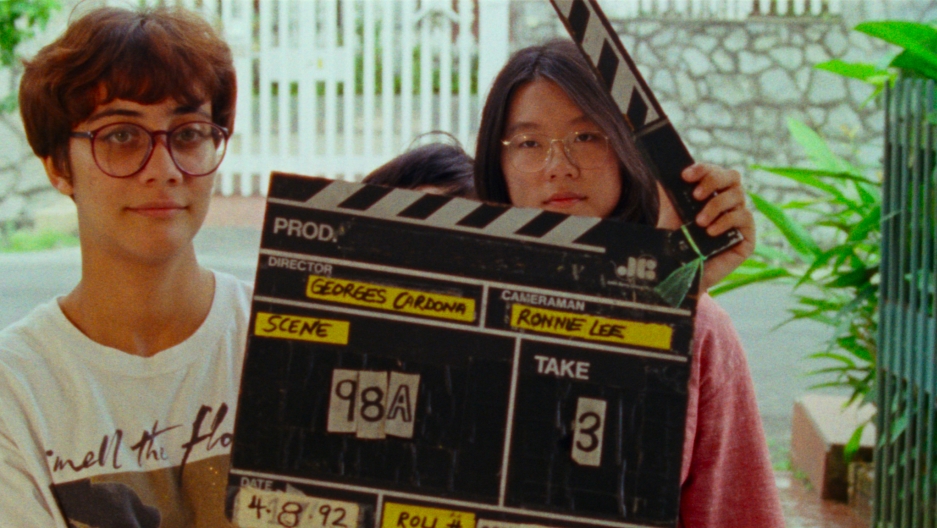 A still from the new documentary “Shirkers” on Netflix.

In the summer of 1992, a teenaged Sandi Tan and her friends shot an indie movie on the streets of Singapore. It was to become a kind of urban legend.

The movie was an ambitious project — inspired by auteurs like Jim Jarmusch and Federico Fellini, shot on 16mm film that they’d cajoled Kodak into donating, produced with a huge volunteer cast at locations all over the island.