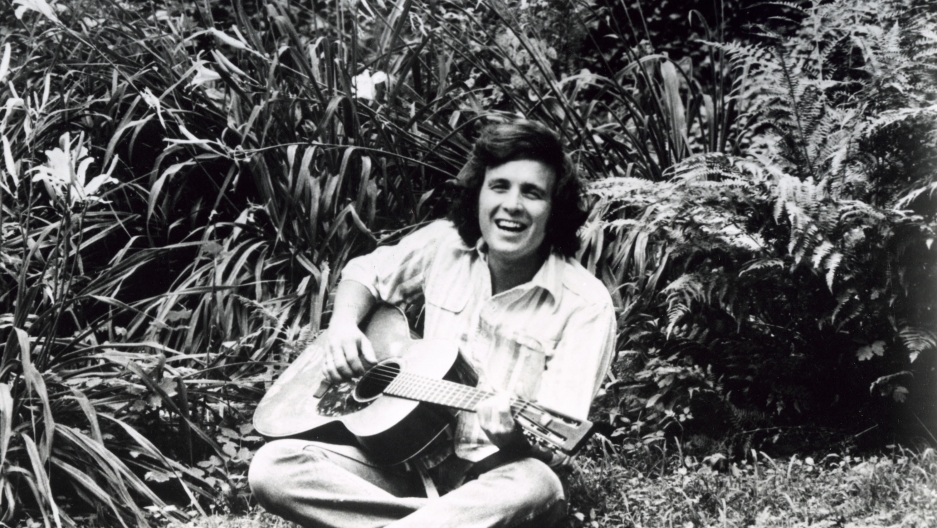 Don McLean poses for a promotional photo in 1971.

It was late in 1971 when the singer-songwriter Don McLean released his song “American Pie.” Today, everybody still seems to know all the words ... but nobody seems to know what those words really mean.

Who is the “jester [who] sang for the King and Queen/In a coat he borrowed from James Dean?” And what was it that “touched [the singer] deep inside/The day the music died”?

Don McLean helps break down the song, as well as author Raymond I. Schuck. And the singer Garth Brooks talks about his love for the song, and performing it onstage with McLean.

“American Pie” was recently chosen by the Library of Congress for preservation in the National Recording Registry.

This story was produced by BMP Audio.