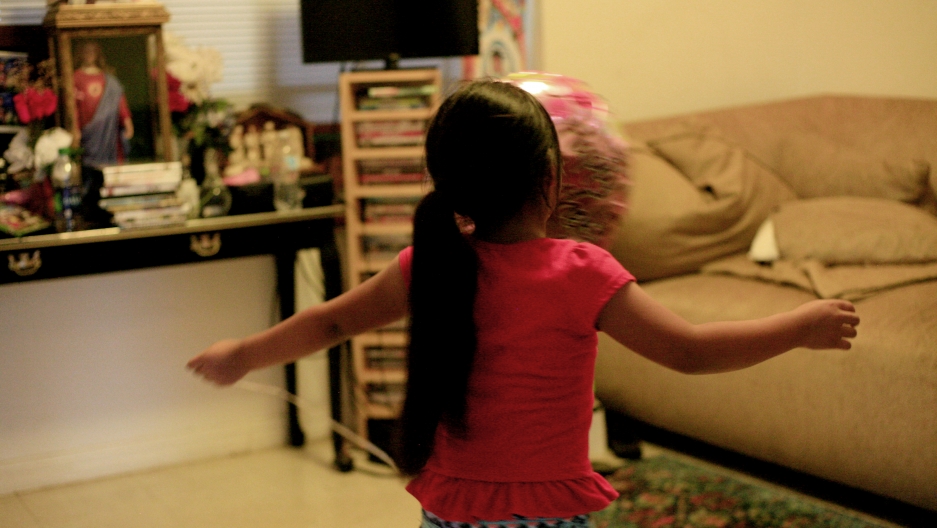 Maria, 7, was separated from her mother at the southern border in a pilot program to test the “zero-tolerance” policy of arresting all adults who crossed between checkpoints, even if they were seeking asylum. The policy was to separate families; Maria ended up living with a guardian in Florida, while her mother was deported to Guatemala. The two have been apart for more than a year.

The US government last month gave advocacy groups a list of families it will help reunify after separating them at the southern border during the Trump administration’s “zero-tolerance” policy. But the list doesn’t include every family separated at the border.

The government’s list leaves out hundreds — possibly thousands — of families like Magdalena and Maria, a mother and daughter from Guatemala who aren’t included.

Magdalena was separated from her then 6-year-old daughter, Maria, in 2017 and then deported to Guatemala without her in January 2018. They were part of a pilot program, a trial run of the zero-tolerance policy that occurred almost a year before its full implementation in 2018.

A report from Amnesty International released Thursday challenges the numbers US government agencies have provided in court and provides a sense of how many families may be in a similar situation. Data from US Customs and Border Protection going back to 2017 indicate that as many as 8,000 families — though it’s unclear if this number refers to family units or individual family members — were separated at the border. Of those 8,000, Amnesty says 6,000 separations occurred between April and August 2018, under zero-tolerance. The other 2,000 came prior to the formal implementation of the program — likely including families like Magdalena’s.

Magdalena says she has not been contacted about reunification by anyone in the US government or the American Civil Liberties Union, which brought a lawsuit that prompted the government to share the list of families with advocates. The ACLU says neither Magdalena nor her daughter are on the list of families the government gave them. When asked about this discrepancy — a family separated at the border but not on the government's list — spokespeople for agencies in the departments of justice, homeland security and health and human services either failed to respond to questions about how they counted separated families or directed The World back to the court case.

For months, lawyers from the ACLU and the government have been holding weekly meetings in order to account for and attempt to reunite families separated during zero-tolerance. Many of those families, like Magdalena and Maria, were seeking asylum.

In September, the two sides reported that they reached a settlement — which still has to be formally approved by a federal judge — that would allow about 1,000 parents who are in the US as well as potentially some parents who have already been deported to re-apply for asylum. Of the more than 2,500 families the government reports were separated at the border, the parents of 414 children have already been deported.

If approved, the agreement would allow parents who were initially denied asylum, to go through another assessment of their fears of persecution, called a credible fear interview, and present new evidence to demonstrate to an immigration officer about why they do not want to return to their home countries.

“We do believe there are parents abroad who were misled or coerced into giving up their rights [to asylum],” says Lee Gelernt, deputy director of the ACLU’s Immigrants' Rights Project. “And so those are the parents we will be focusing on in particular.”

The government, however, wrote in the agreement that it “does not intend to, nor does it agree to, return any removed parent to the United States or to facilitate any return of such removed parents.” They will, however, review the specific cases the ACLU brings forward for rare exceptions.

Also: When the government wrongly deports people, coming back to the US is almost impossible 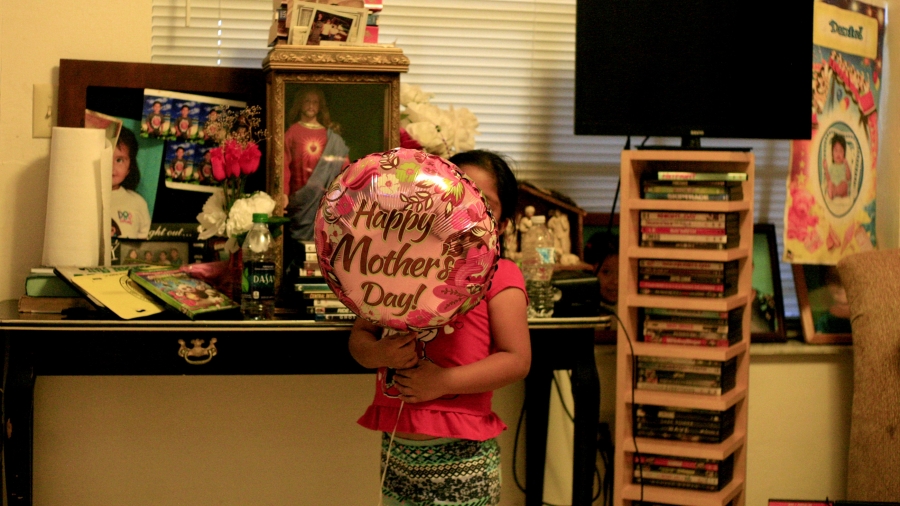 Maria, 7, plays in her great aunt’s house where she now lives after being separated from her mother at the US-Mexico border. She has not seen her mother in almost a year after they crossed the border together in August 2017. Her mother feared for their lives in Guatemala, part of the reason they asked PRI to use only first names and not show Maria’s face.

The government has offered to return children to their home country to reunify them with their parents.  But, if the US government ever made the offer to them, Magdalena does not want her daughter to be sent back to Guatemala, the country she fled.

Magdalena and her daughter originally fled Guatemala because Magdalena’s boyfriend was abusive and threatened to kill her. That's why she asked The World to use only their first names. Magdalena now lives in hiding at her brother’s house and rarely goes outside. Maria, now 7, lives with a guardian in Florida.

Magdalena speaks Akateko, a Mayan language, and spoke to The World by phone, through an interpreter. It has been over a year since she has seen her daughter. They talk on the phone once a week, but the connection between South Florida and the rural town in Guatemala often drops. As of Sept. 19, days after the settlement was put forward, Magdalena knew nothing of the negotiations between the government and the ACLU, or even that the zero-tolerance policy had ended. She thought parents were still being separated from their children at the southern border.

Magdalena says back in 2017 she passed her credible fear interview, but was told by a judge that she could not apply for asylum because she “didn’t have a lawyer,” and that she had signed away her right to ask for asylum. Maria was kept in a shelter for children for more than two months months before being released to a relative.

Magdalena was held in immigration detention for five months and then deported. She still does not have a lawyer.

What Magdalena wants to know is this: If she returns to the US border to reunite with her daughter, will agents “let me cross and not arrest me?” For now, there are no clear answers.