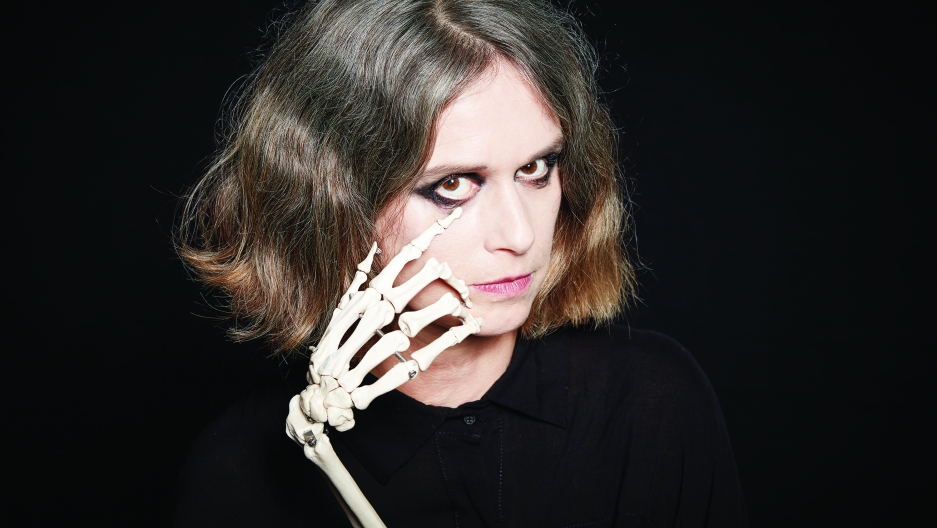 Juana Molina dreamed of a music career her entire life. She even scored a hit single at age 5 in her native Argentina — a duet with her father, the well-known tango musician Horacio Molina.

She began recording drone and repetition-based music on cassettes as a teenager. To finance her musical ambitions, she eventually picked up a day job, as a comedian on TV. But something strange happened: she became a huge star, with her own show.

“I was caught in my own trap because I had found the solution to be able to have money to play music … and then the solution became the main thing,” she tells Kurt Andersen. “And then when I realized that was happening I stopped everything, but seven years had already passed.”

Molina suddenly quit acting, and since the mid-1990s has released a series of critically acclaimed albums. Her music began as an experimental mix of electronica and folk, layered with vocal loops. On her seventh album, “Halo,” her sound has evolved, with synthesizers driving her eerie lyrics.