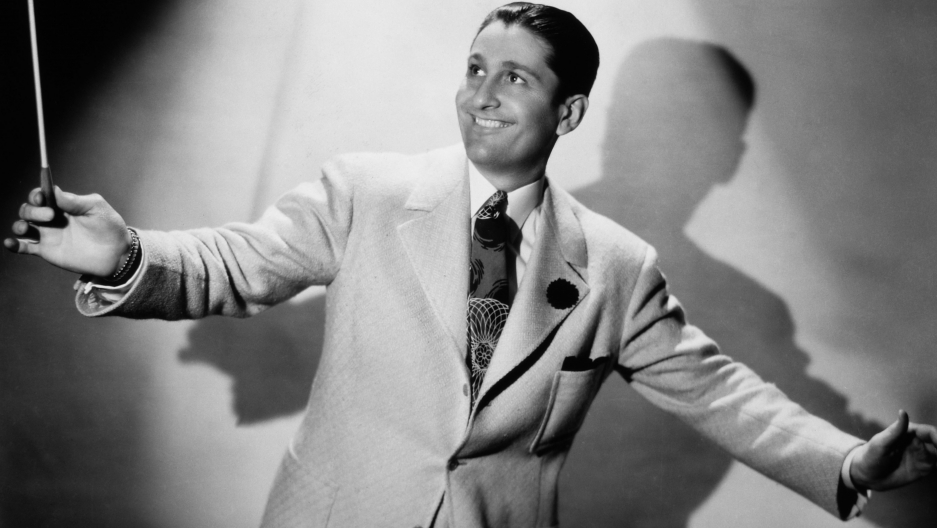 Lawrence Welk was an accordion-playing bandleader who had a variety show on television from the early ‘50s to the early ‘80s. He had this curious Eastern European accent — he’d been born and raised in rural North Dakota, but in a German-speaking community. His show was famous for what he called “champagne music” — sweet, melodic music, as “light and bubbly as champagne,” like waltzes, polkas and show tunes. It was on the air for 31 years.

For people who liked listening to Glenn Miller in the 1940s, it was exhilarating throwback music, but for kids forced to watch the show with parents and grandparents, Welk and his cast of crooners and dancers seemed painfully square.

And that’s exactly how Paul Fotsch felt about the show as a kid. Fotsch teaches media and communication at New York University and the College of Staten Island. And for our feature called Guilty Pleasures, he talks about how his opinion has shifted 180 degrees.