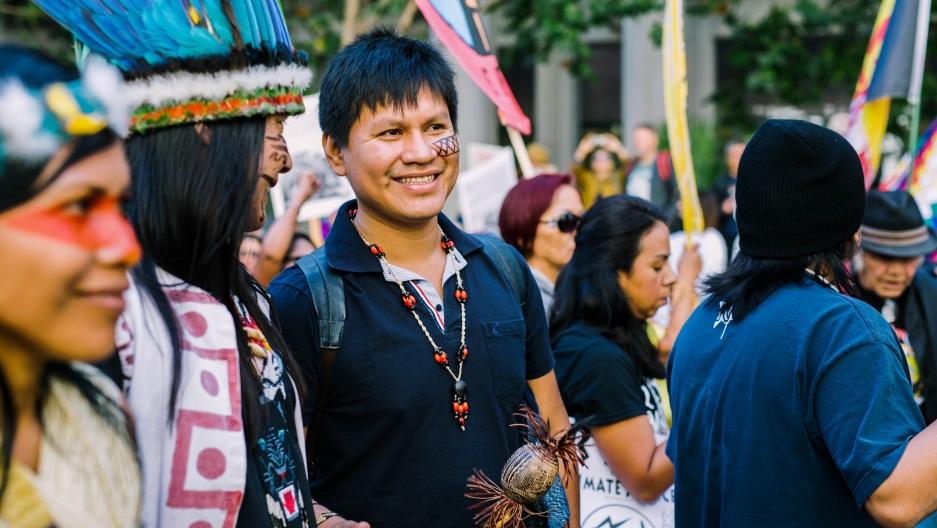 Leo Cerda is pictured at a San Francisco demonstration pushing for action on climate change in September 2018.

Billions of people all over the globe are already feeling the impacts of climate change — from the deserts of Somaliland to the peat bogs of northern Canada. Here are some stories from the front lines of climate change that we gathered at the Global Climate Action Summit in San Francisco in mid-September (listen to each person talk by clicking the audio players below the images).

Related: California emerges as a leader at climate summit

1. Shukri Haji Ismail, minister of the environment and rural development for Somaliland 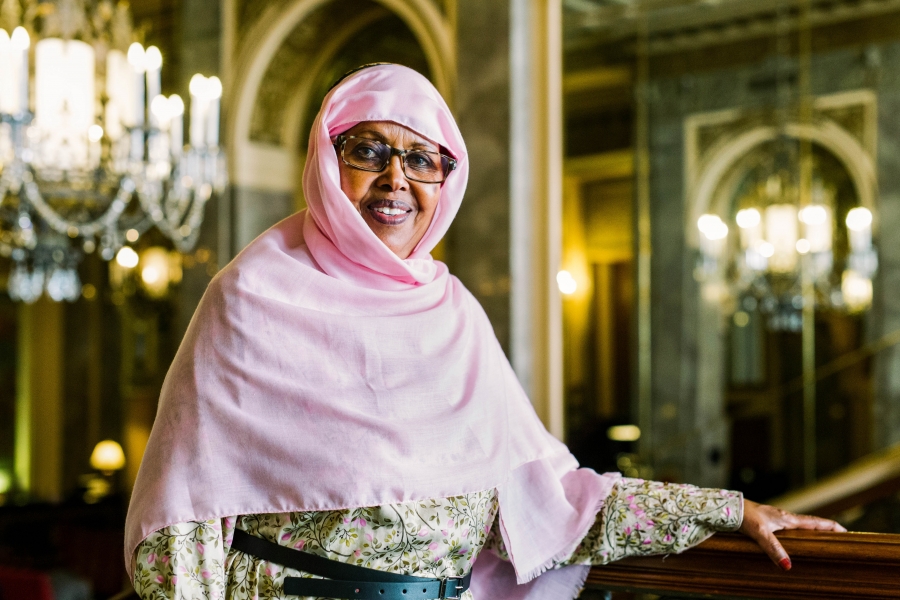 Shukri Haji Ismail, minister of the environment and rural development for Somaliland, said climate change has impacted Somaliland in ways “you wouldn’t believe.”

“We have experienced nine episodes of drought from 1996 until 2017. It affected the livelihoods of millions of people. Thousands and thousands of livestock died, 80 percent of Somaliland’s livestock,” Ismail said. “So many people became destitute; so many people became displaced; so many people migrated from the rural areas to the urban areas.” More than 10 camps for displaced people are now in the capital of Hargeisa.

“I believe that the international community will come together. They are coming together now,” Ismail said. She’s optimistic that international funders will implement programs that can increase resilience to drought and other weather-related events in places like Somaliland. “I have to have hope because they have hope in us,” she said of displaced people in Somaliland. 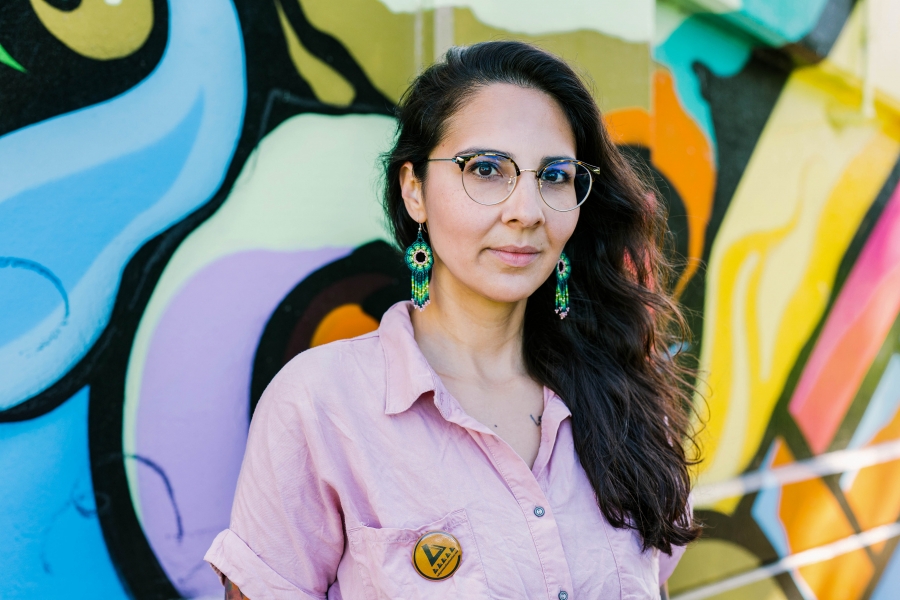 Eriel Tchekwie Deranger, a member of the Athabasca Chipewyan First Nation and co-founder of Indigenous Climate Action, comes from the Peace-Athabasca Delta in northern Alberta, Canada. The peat bogs there have been drying as temperatures rise and rainfall decreases, transforming the land into tinder and drying up lakes and tributaries.

“There are tributaries that used to lead to fishing or hunting grounds that no longer exist,” Deranger said. A major lake that her people used to fish in is now too shallow for a boat to pass through. “[It’s] really impeding our ability to continue cultural lifestyles … some of these places are burial grounds, so it’s not just impacting our quality of life, it’s impacting the spiritual well-being of our people."

Deranger is pushing for solutions to climate change that are centered in communities and Indigenous knowledge and focus on reconnecting people to their land. We need, she said, “to find ways to address not just whether or not we can purchase food at the grocery store, but address the spiritual well-being of our communities.”

3. Alicia Rivera, community organizer for Communities for a Better Environment 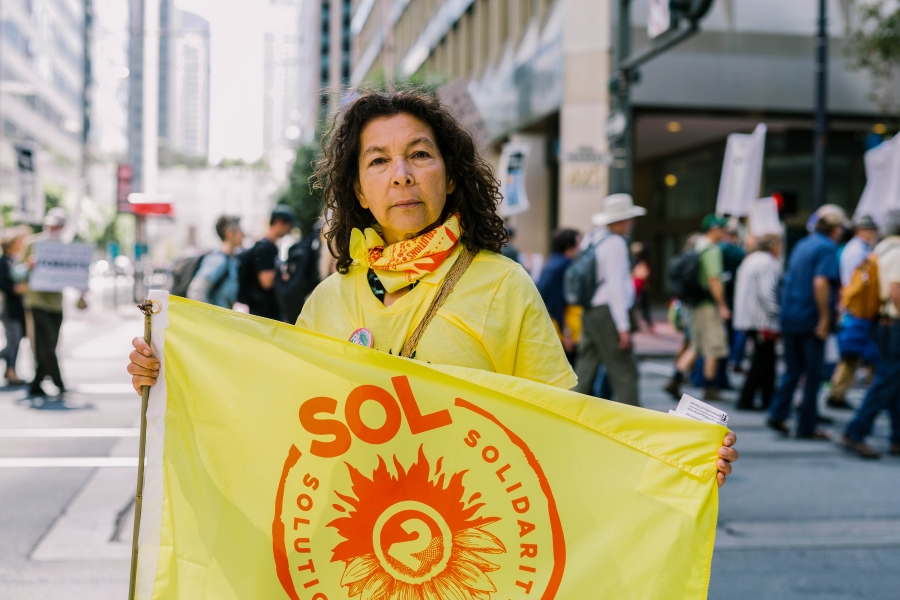 Alicia Rivera is a community organizer with Communities for a Better Environment in the Wilmington neighborhood of Los Angeles, California.

“The Wilmington community, they are mostly low income, so the heat waves are very detrimental because they cannot afford air-conditioning. And because they are still close to the refineries and to oil extraction, they have to shut their windows. So, the heat has impacted them, especially this year,” Rivera said.

Rivera emigrated from El Salvador to escape the civil war there in 1980, but she still has family in the country who tells her that it hasn’t been raining there. “Definitely, the impacts of climate change are being felt on the other side of the border, and right here in the United States,” she said. 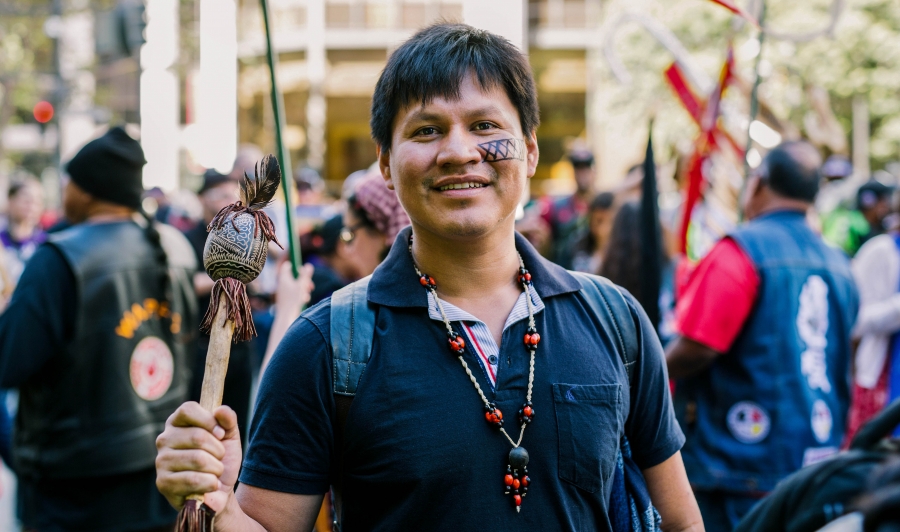 When asked how climate change was impacting his community, Leo Cerda, a member of the Kichwa Indigenous group in the Ecuadorian Amazon, said what he's actually most worried about is fossil fuel extraction.

"In our territories, we depend solely on our resources, our water, our rivers, our land, our territories, and we are directly impacted by climate change because the fossil fuels are being extracted from our communities," Cerda said. "I think it's about time to make policy changes, and decision-makers need to change into green, renewable energy. So, the United States just withdrew from the Paris Agreement, and I think it's a huge step back, but the United States is not the only country in the world. Small communities, small cities, states can start to do something to stop burning fossil fuels and start to find a way in which we can all live in a better planet with better solutions, green solutions, that are not affecting our communities." 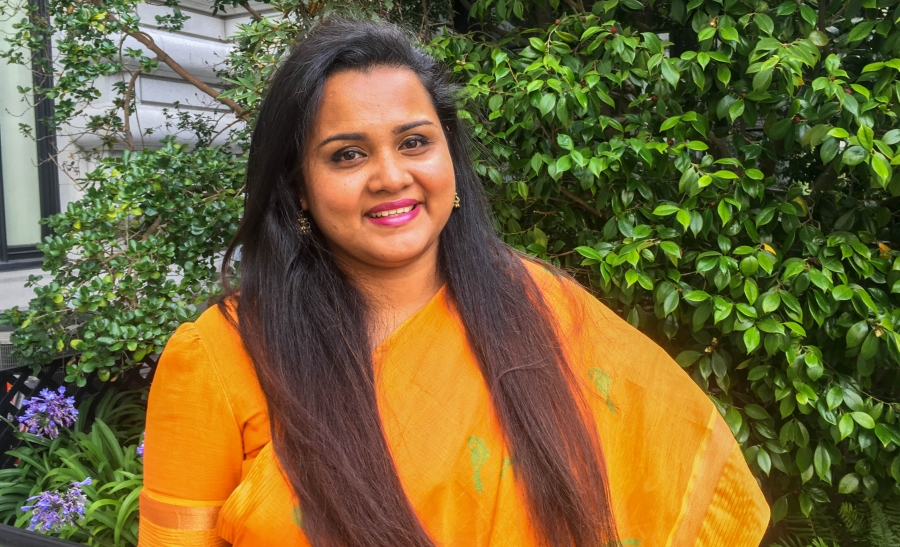 The UN Secretary General's Envoy on Youth Jayathama Wickramanayake grew up in Sri Lanka, where livelihoods are dependent on agriculture. “Over the years, the raining patterns have changed,” she said, “and often on the TV, growing up, I would see news about farmers killing themselves because they couldn’t produce enough crops to feel their children.”

Today, part of Wickramanayake’s job is to make sure young people’s voices are heard in climate-related conversations at the UN. “The idea is to really get young people as equal partners,” rather than beneficiaries of programs they have no input in creating, Wickramanayake said. When discussing climate change with the young people she works with, she said it’s an issue that’s deeply personal to many of them.

“I have not met a young person who does not believe in climate change or who does not take climate change seriously,” Wickramanayake said. “I have seen young people questioning the clothes they wear, questioning the products they eat, the products they use, questioning the way they travel to work or school. So, in that sense, I think there is a strong consciousness in young people that we shouldn’t leave the world the way we found it; we should make it a better place for our children or for the future generations to live.” 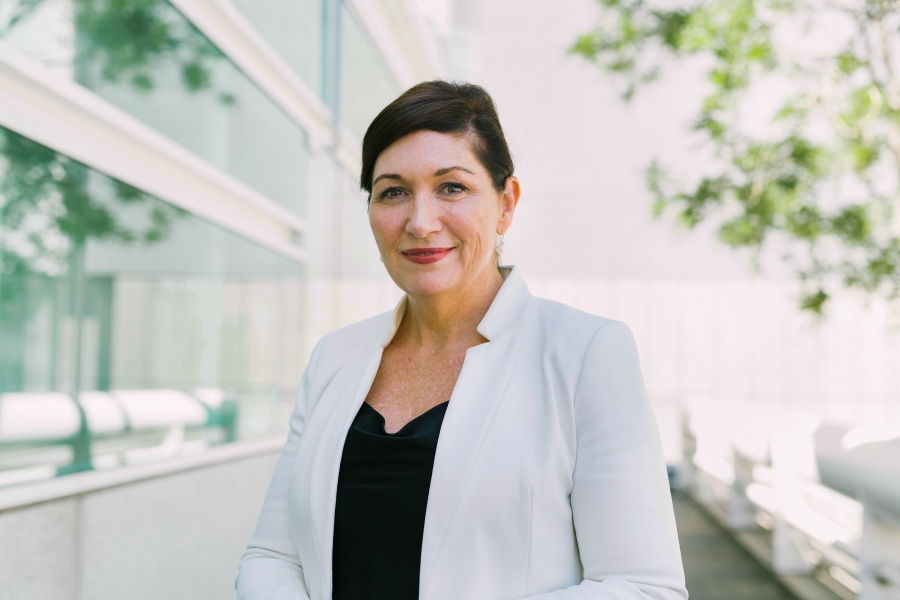 Leeanne Enoch, the Queensland minister for environment and the Great Barrier Reef, and also a Quandamooka woman, is the first Aboriginal woman ever elected to the Queensland Parliament in Australia.

Australia’s second-largest state has seen the impact of persistent drought for many years “and of course, we’ve also seen back-to-back, consecutive mass-bleaching episodes of the Great Barrier Reef, which has been the most frightening thing that we’ve seen, not just in Australia or Queensland, but all across the world,” Enoch said.

The Queensland government has been working with farmers to improve the quality of the water that runs off onto the reef, to help the coral deal better with the impacts of climate change. The regional government is also developing climate change transition and adaptation plans over the next few years.

“For me, that is our big challenge, is to find the thriving balance in a changing world, and to know our role in that,” Enoch said. “I stand here with 3,000 generations behind me, understanding that we are but a speck in time, but our speck in time is absolutely critical for the 3,000 generations ahead of us.”