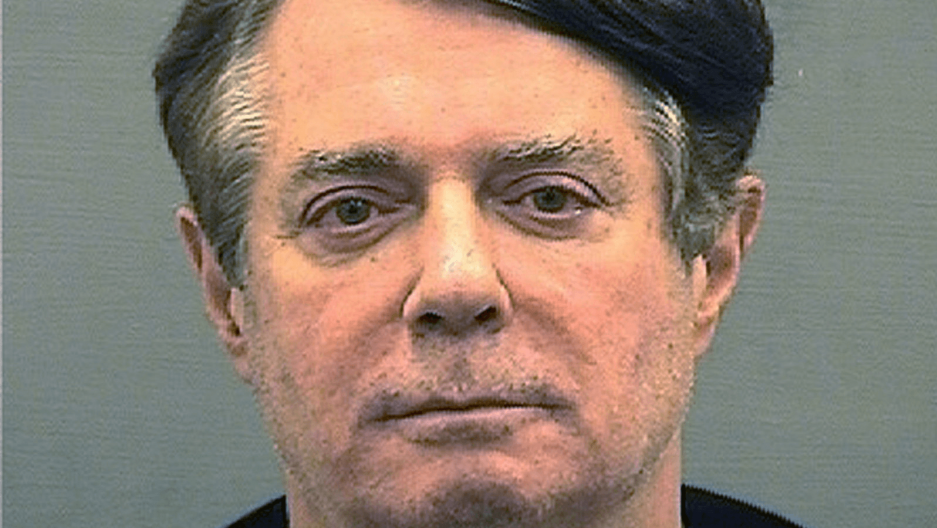 In a statement, the White House distanced Trump from the veteran Republican operative who helped get him elected against the odds in 2016.

"This had absolutely nothing to do with the president or his victorious 2016 presidential campaign," White House spokeswoman Sarah Sanders said of the Manafort news on Friday. "It is totally unrelated.”

The probe has cast a shadow over the Republican's presidency. Manafort's decision to cooperate deals a political setback to Trump ahead of congressional elections on Nov. 6.

Manafort made millions of dollars working for pro-Russian Ukrainian politicians before taking an unpaid position with Trump's campaign for five months.

He led the campaign in mid-2016 when Trump was selected as the Republican presidential nominee at the party convention.

Moscow has denied interfering in the 2016 election and Trump has said there was no collusion.

A Virginia jury convicted Manafort last month on bank and tax fraud charges. Prosecutors had accused him of hiding from US tax authorities $16 million he earned as a political consultant in Ukraine to fund an opulent lifestyle and then lying to banks to secure $20 million in loans.

The jury in that case deadlocked on 10 counts that on Friday were dropped as part of the plea deal.

Jury selection was due to begin on Monday in a second Manafort trial on charges including conspiring to launder money, conspiring to defraud the United States, failing to register as a foreign agent and witness tampering.

Instead, Manafort entered the plea.

Trump last month praised his former aide for not entering into an agreement with prosecutors, as the president's former personal lawyer Michael Cohen had.

On Twitter on Aug. 22, Trump wrote: "Unlike Michael Cohen, he refused to 'break' —  make up stories in order to get a 'deal.' Such respect for a brave man!"

Nathan Layne and Karen Freifeld of Reuters reported from Washington.