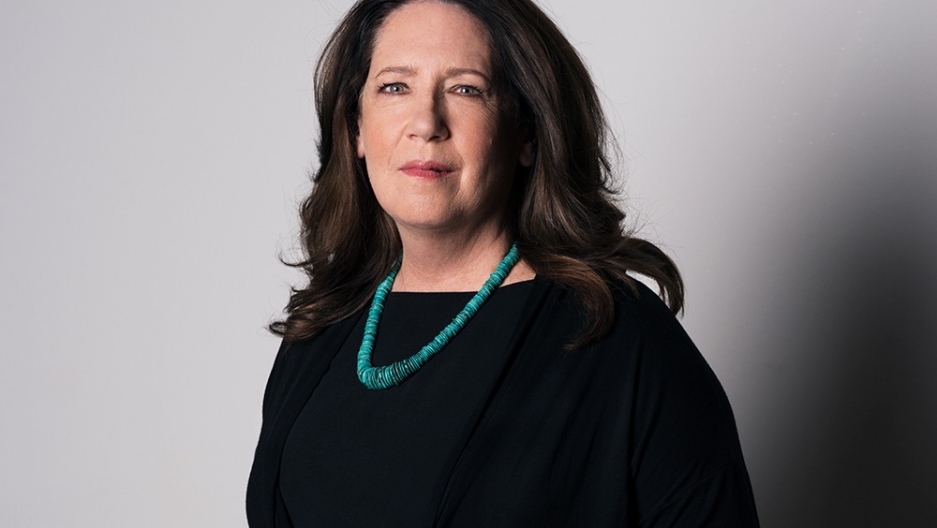 In 2017, Ann Dowd won an Emmy for her terrifying performance in “The Handmaid’s Tale.”

She was also nominated that same year for playing the cult leader Patti Levin on HBO's "The Leftovers." But before her recent success, she played dozens of scene-stealing supporting roles: from Busy Philipps’s mom in “Freaks and Geeks” to a real-life victim of a hoax in "Compliance" to Toni Collette’s eccentric friend in “Hereditary.”

Kurt Andersen talks to Dowd about finally getting the recognition she deserves and how she approaches playing scary characters.

"Rule number one is no judgement," she says, "because judgment shuts all doors."