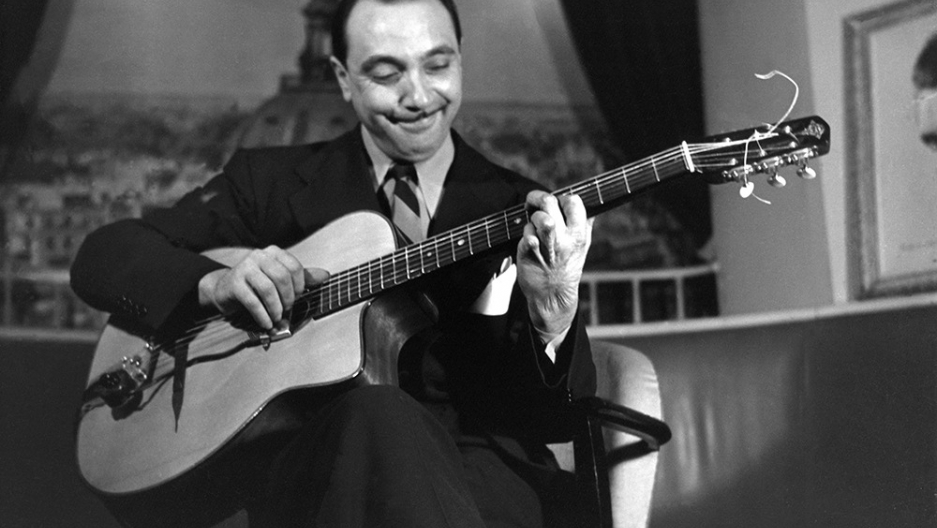 Stephane Wrembel is a French born jazz guitarist, perhaps best known for writing the theme song to the Woody Allen film “Midnight In Paris.” When he was a kid growing up outside of Paris, he found himself in desperate need of some inspiration.

Then his guitar teacher gave him a CD by a French-Romani jazz player from the 1930s, named Django Reinhardt. Stephane tells us how Reinhardt's music changed the course of his life.

“I really wanted to unlock the mysteries of Django’s music,” says Wrembel. “I was on a mission. And I became very obsessed.”