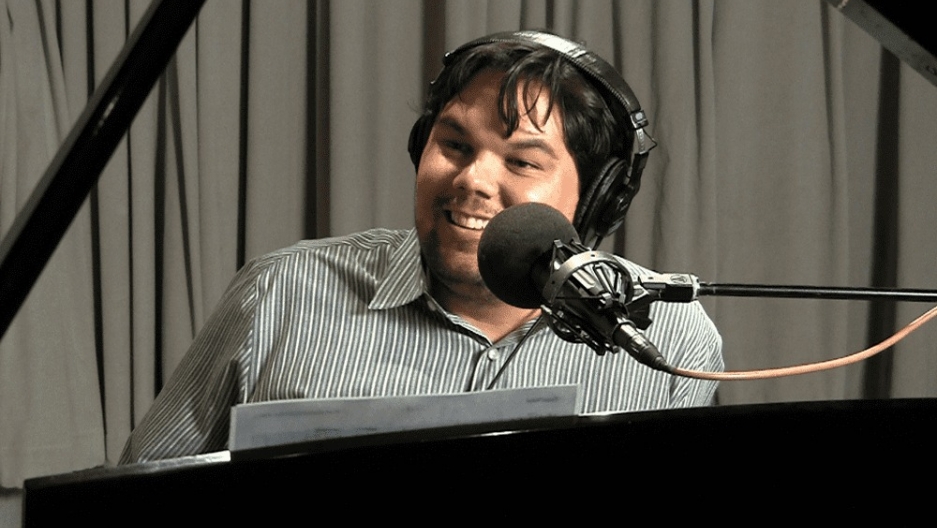 Robert Lopez performs in studio in 2011.

It seems like everything Robert Lopez touches turns to musical gold: he’s got an impressive track record with hits both on stage and on the screen, including Disney’s “Frozen” and “Coco,” as well as Broadway’s “Book of Mormon,” which he co-wrote with the creators of “South Park.”

Lopez joined Kurt Andersen in studio and sat down at the piano to break down some of his biggest hits.

Video: Robert Lopez performs “I Believe” live in our studio